Son Yuke Is Asked If He Is Dating Suzana Renaud

Last month, Son Yuke attended Blackpink’s concert with Suzana Renaud and other friends. In recent days, the actor has an interview with reporters and talks about her. 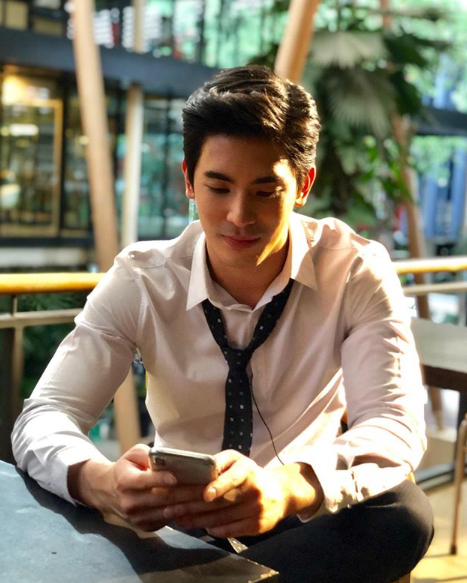 The actor revealed that she joined Blackpink’s concert with him. They meet each other often because they have the same manager.

Son Yuke adds that he is close to her but they’re not dating. Now he focuses on his job only and wants to take care of himself first.

Suzana Renaud is a new actress who has shown her acting skill in a popular TV drama ‘Buppesunnivas’, ‘Ruk Mai Leum’ and more. 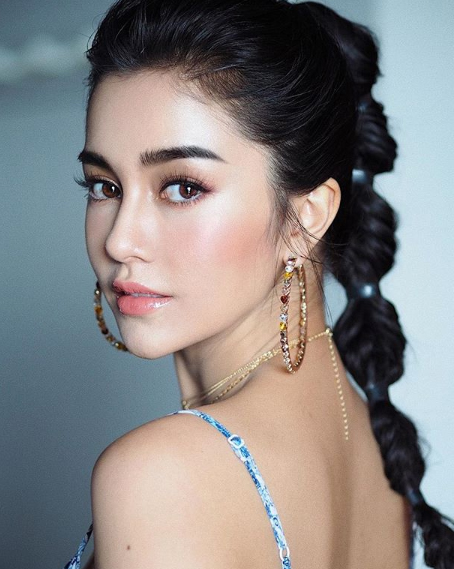