9 Things You Have Never Known About Sunny Suwanmethanont

Sunny Suwanmethanont is a popular actor who has shown his great acting skills in various comedy movies and TV series. 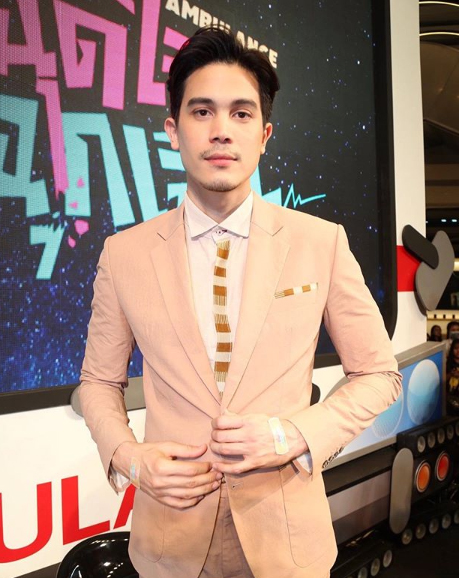 3. The actor is a Thai, Singapore, and French descent.

4. Sunny Suwanmethanont completed a bachelor’s degree in the faculty of Communication Arts from the Assumption University of Thailand.

5. He entered the entertainment industry as a model and brand ambassador.

7. In 2014, he gained his popularity after starred in a popular movie ‘I Fine Thank You Love You’ with Ice Preechaya.

8. The actor normally plays a movie or TV series.

9. He is filming a new movie ‘Happy Old Year’ with Aokbab Chutimon. 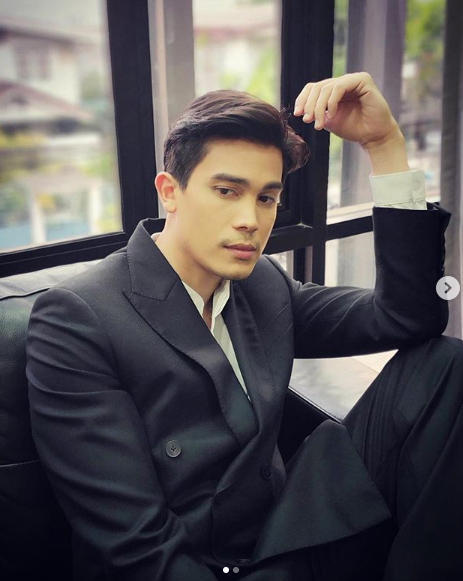