If you love Taew Natapohn, you can’t miss these drama and movie with her performance. 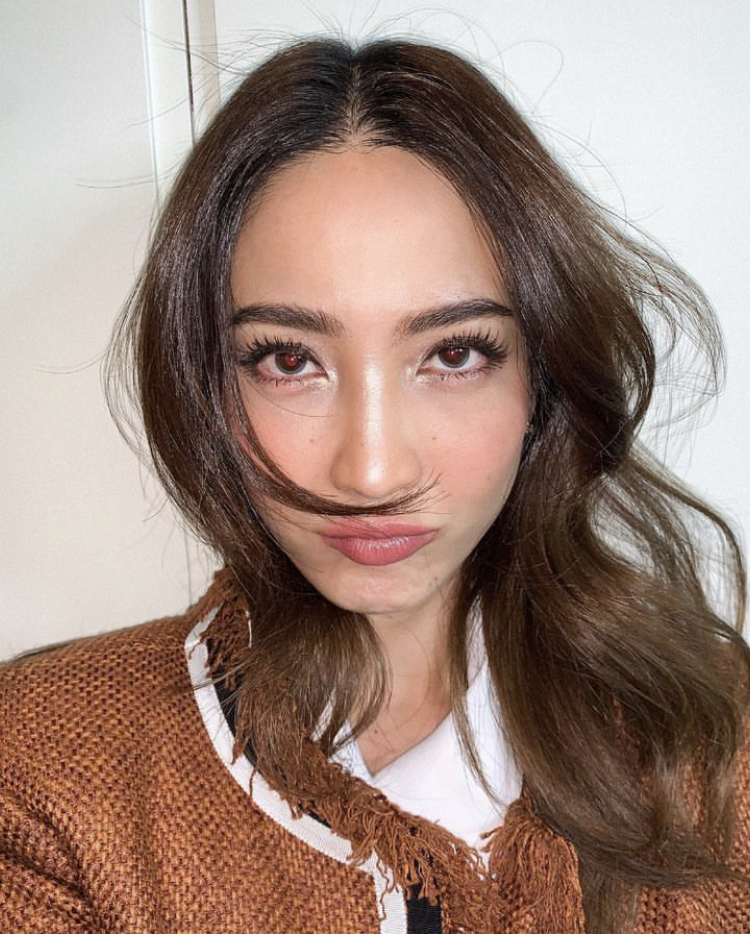 Taew Natapohn is one of the most well-known Thai actresses in the entertainment industry.

She has made plenty of great dramas since she debuted as an actress. A talented star is currently filming the new drama remake “Nobody’s Happy If I’m Not” alongside a handsome actor Nine Naphat.

The drama is expected to finish its filming in late January 2023. 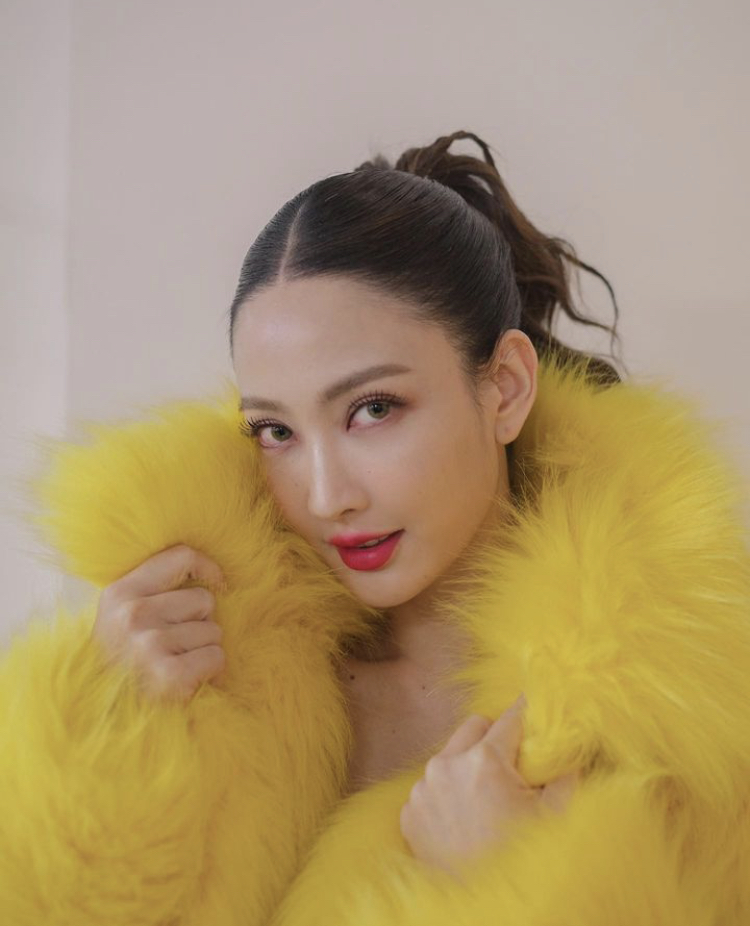 Additionally, she will have a new movie with Boy Pakorn and many other actors from Singapore, Malaysia, India, and also the United State of America.

She and Boy Pakorn will maybe start filming this project in March next year. 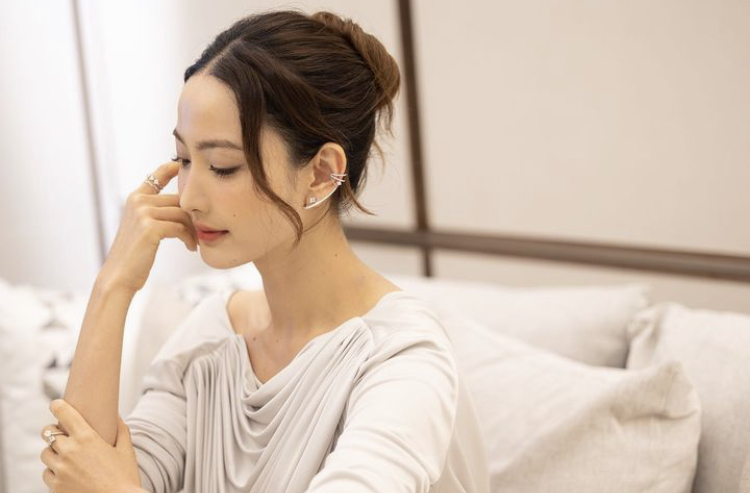 Are you excited and waiting for her upcoming projects?