SEE ALSO: Mark Prin and Kimmy Kimberley are asked if the new house in Khao Yai is their newlywed home 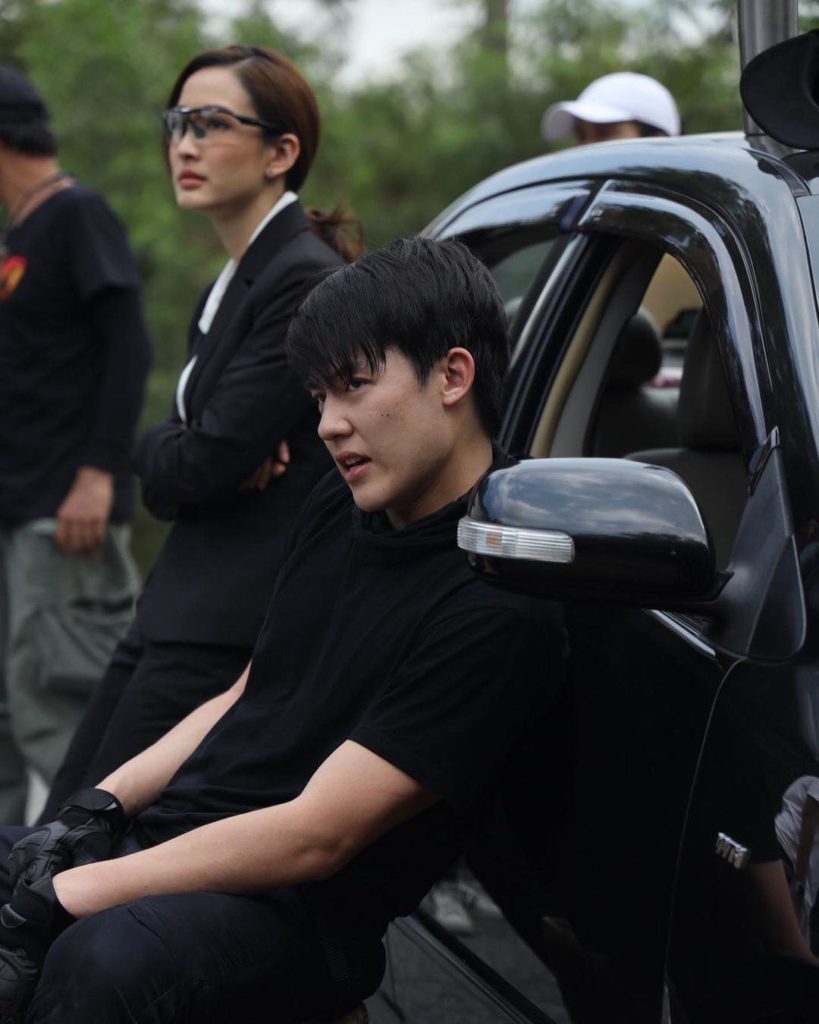 On December 17, Mark Prin uploaded various photos of him with Taew Natapohn taken at the filming location of this new drama.

In the photo, they look so handsome and beautiful with this costume.

That’s the first time for Taew Natapohn to play an action TV drama. 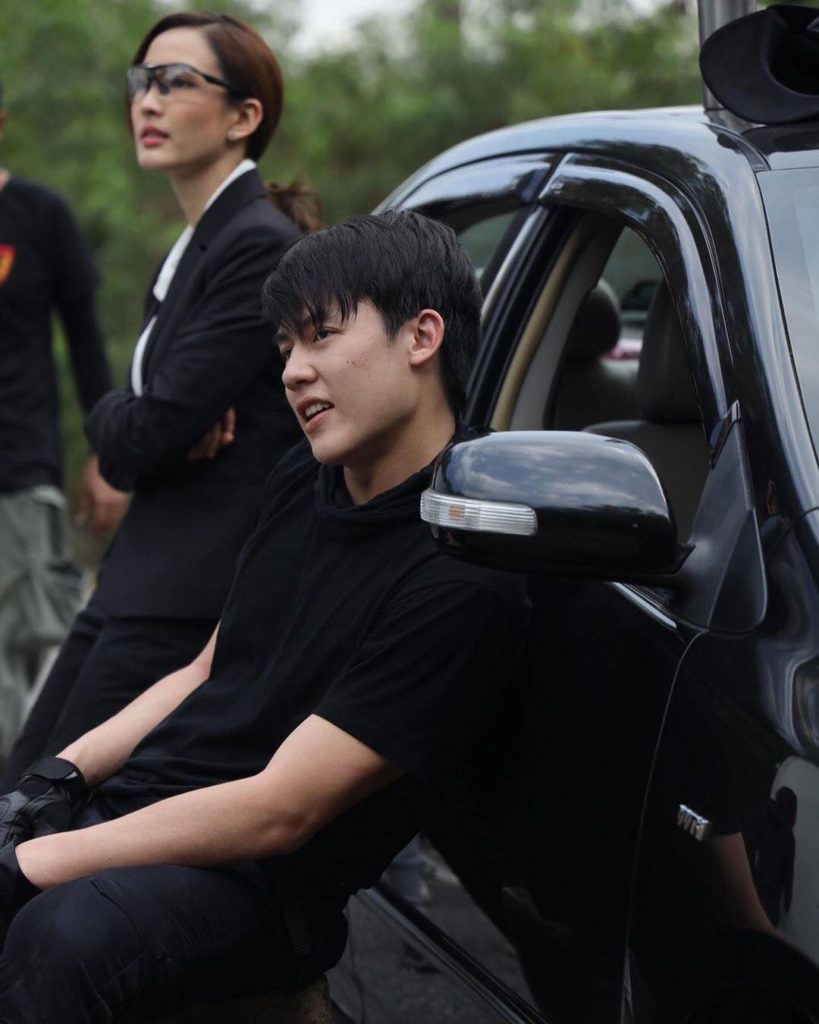 This drama is a remake version of the 2010 drama “Prajan Lai Payak” that Weir Sukollawat and Aum Patchrapa played the leading roles.

For a new version, it is producing by Nook Chatchai, a producer of Metta and Mahaniyom.

Many fans leave the comments that they’re waiting for this new TV drama. 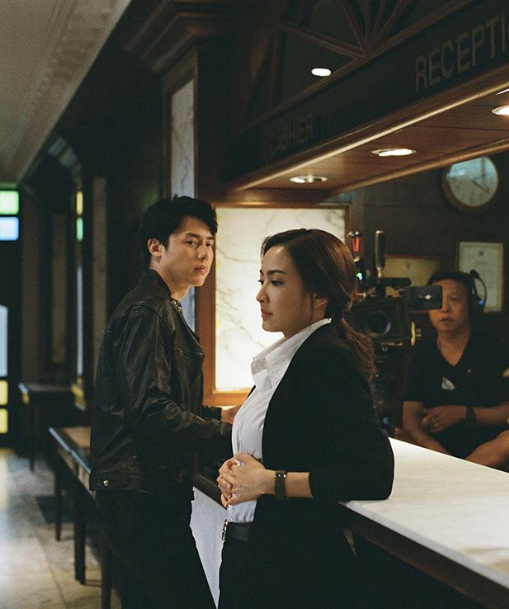