The latest update of Nadech Kugimiya and Taew Natapohn‘s new drama and its synopsis.

According to the source, Nadech Kugimiya and Taew Natapohn’s new drama revealed to be a mysterious TV drama ‘Miti Tee Sarm’ and will be produced by Act Art Generation of P’ Off Pongpat. 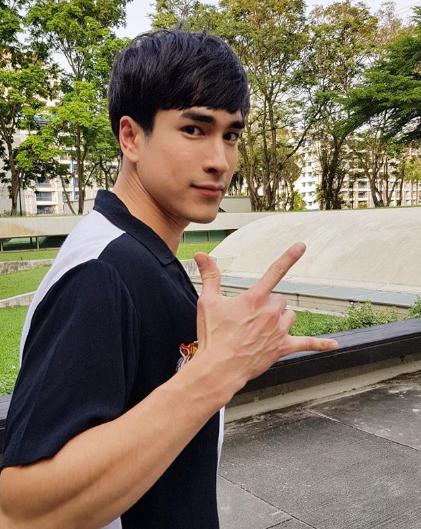 Taew Natapohn to play a character of Chompoonute, a girl who just graduates and comes back from abroad. She meets a mysterious man named Narue Nartbodin (Nadech Kugimiya) and she tries to find out where he’s from.

The storyline is interesting? 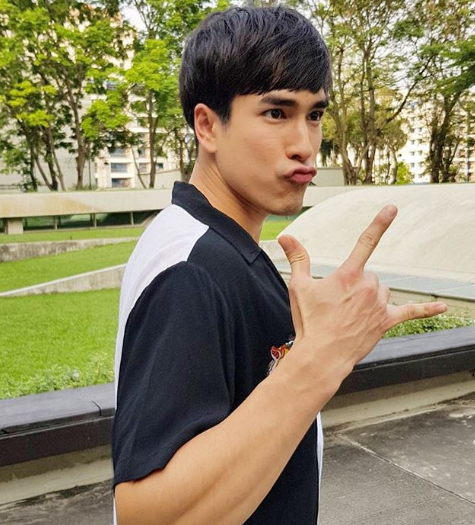