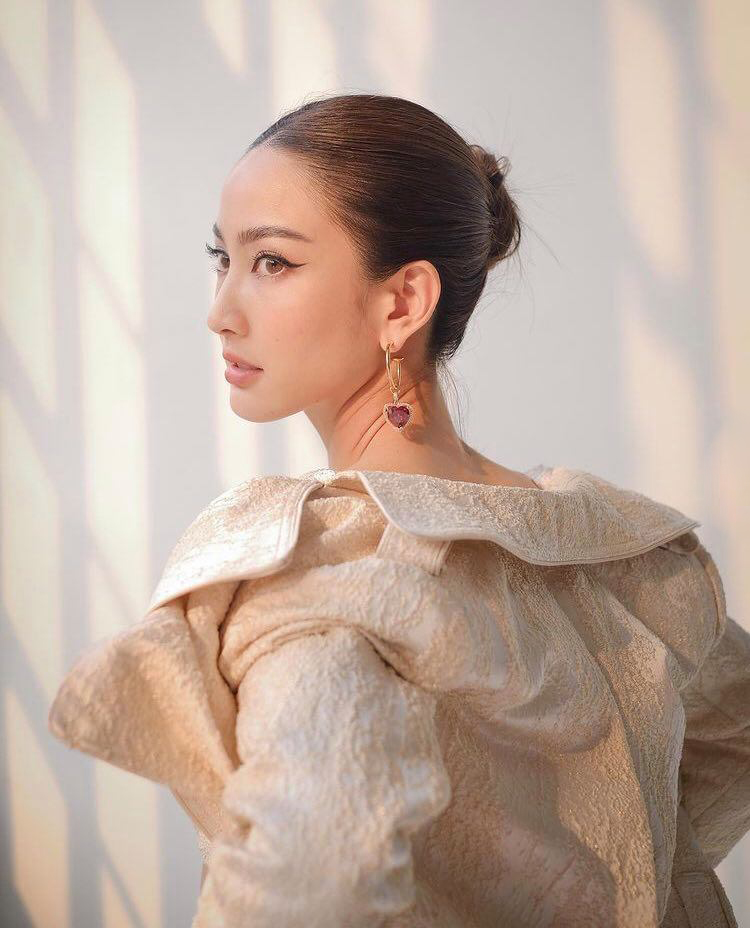 Also, a boss of Thai TV3 adds that the actress won’t leave the channel.

Additionally, her manager gives an interview to reporters today and says that a popular star still has a contract with Thai TV3 for many years.

Taew Natapohn is the top actress in Thai TV3 and has worked with the channel for over 10 years.

She has made various popular dramas for the channel including “Nakee”, “Rak Nakara”, and more. 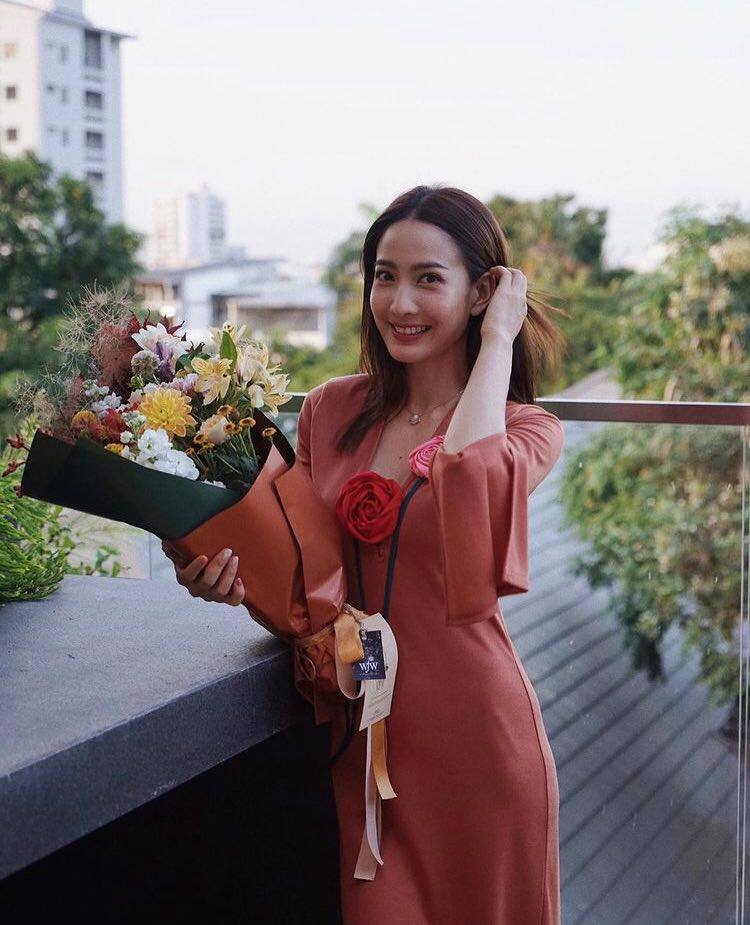