Many fans are looking forward to Taew Natapohn’s new project

Yesterday, May 05, Taew Natapohn uploaded her photos holding the script of her new drama on Instagram. In the picture, the top actress looks so excited about her upcoming project.

In the online community, viewers discuss her new project. They are curious whether she will work with Anne Thongprasom’s production for her new drama.

Also, fans are looking forward to the actor whom she will star alongside in this upcoming drama. 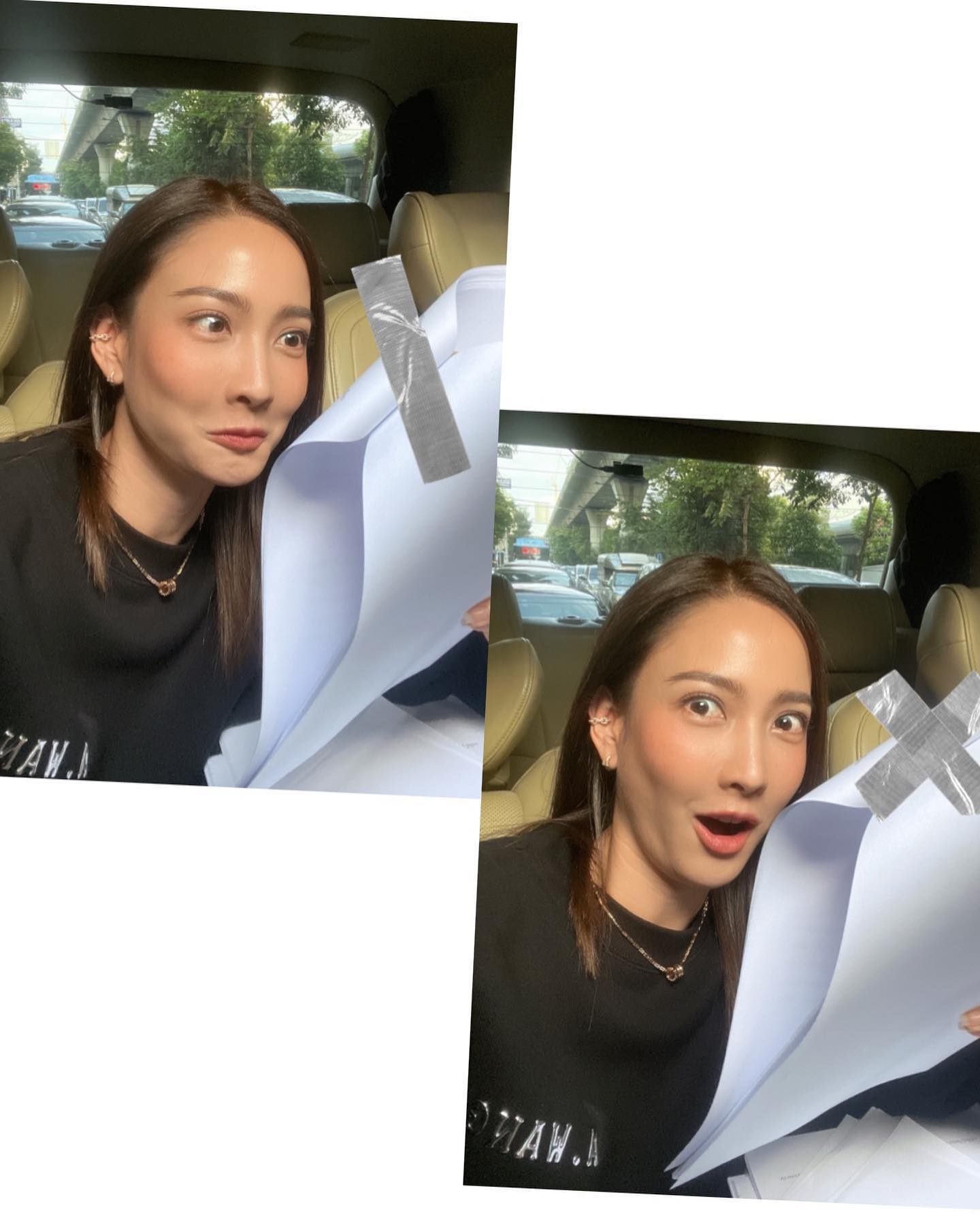