Taew Natapohn reportedly broke up with her boyfriend

A beautiful and talented actress Taew Natapohn admitted that she broke up with her boyfriend Ton Arch for over a month according to her new interview with the Thai TV3 show.

SEE ALSO: Anne Thongprasom reveals the inspiration of Mark Prin’s hairstyle in a TV drama ‘My Husband in Law’

Taew Natapohn says that they turn to be friends now. For the reasons of the breakup, the actress didn’t reveal it with the reporters. She doesn’t want to talk about it and it’s their own reasons.

Taew Natapohn and Ton Arch have been in a relationship for over 14 years before they broke up. 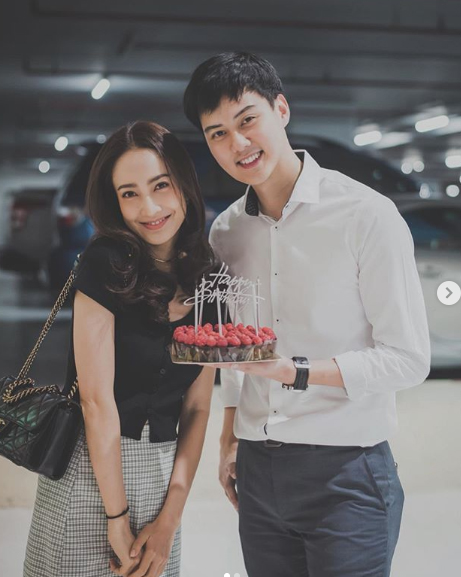