The most talked-about Thai actors in early 2021

The following are the most talked-about Thai actors in early 2021.

SEE ALSO: The most-talked about Thai actresses in early 2021 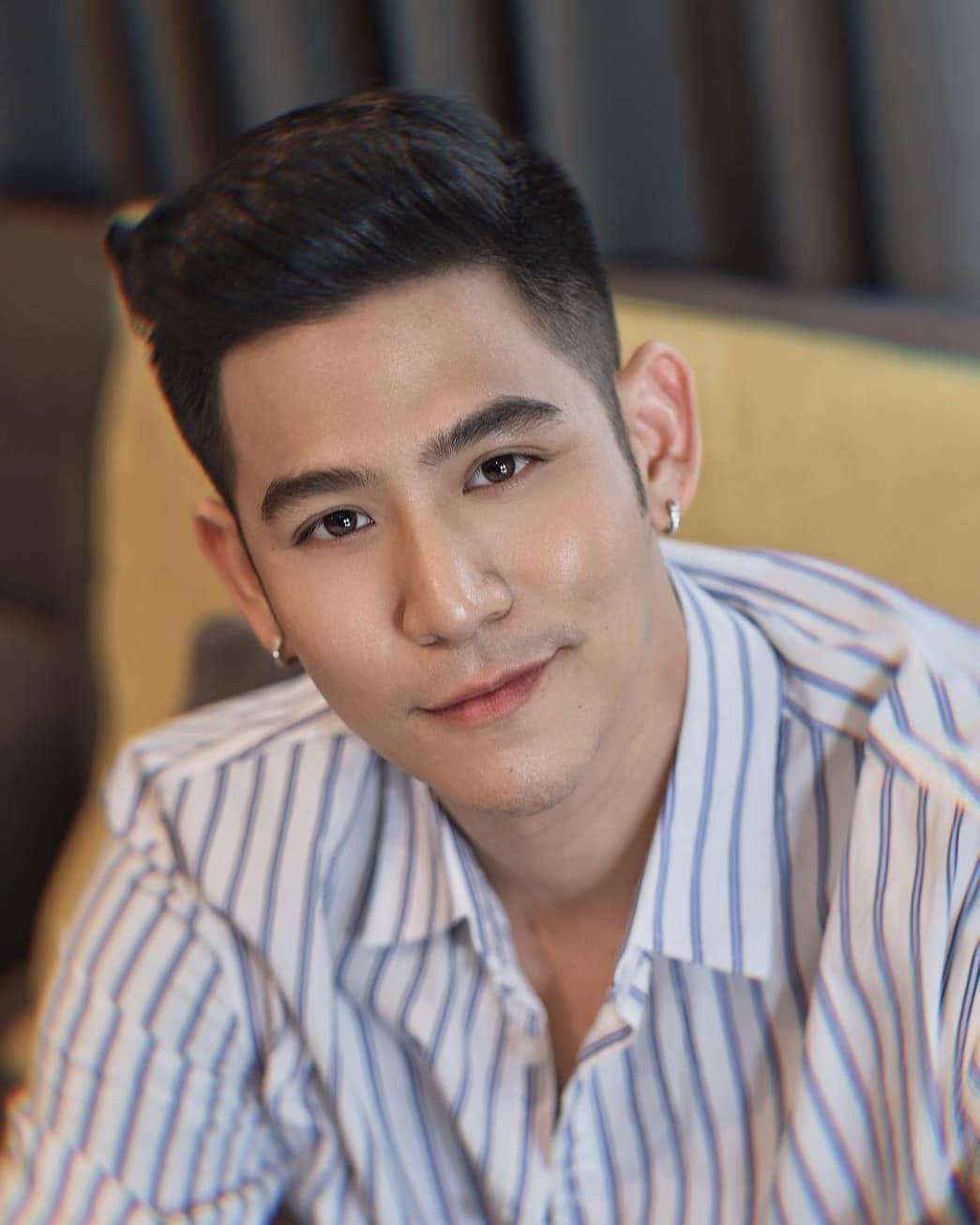 “Wong Wien Huajai” was the last drama that he played for the Thai channel 7.

For his charming role in this drama, many fans fall in love with him. 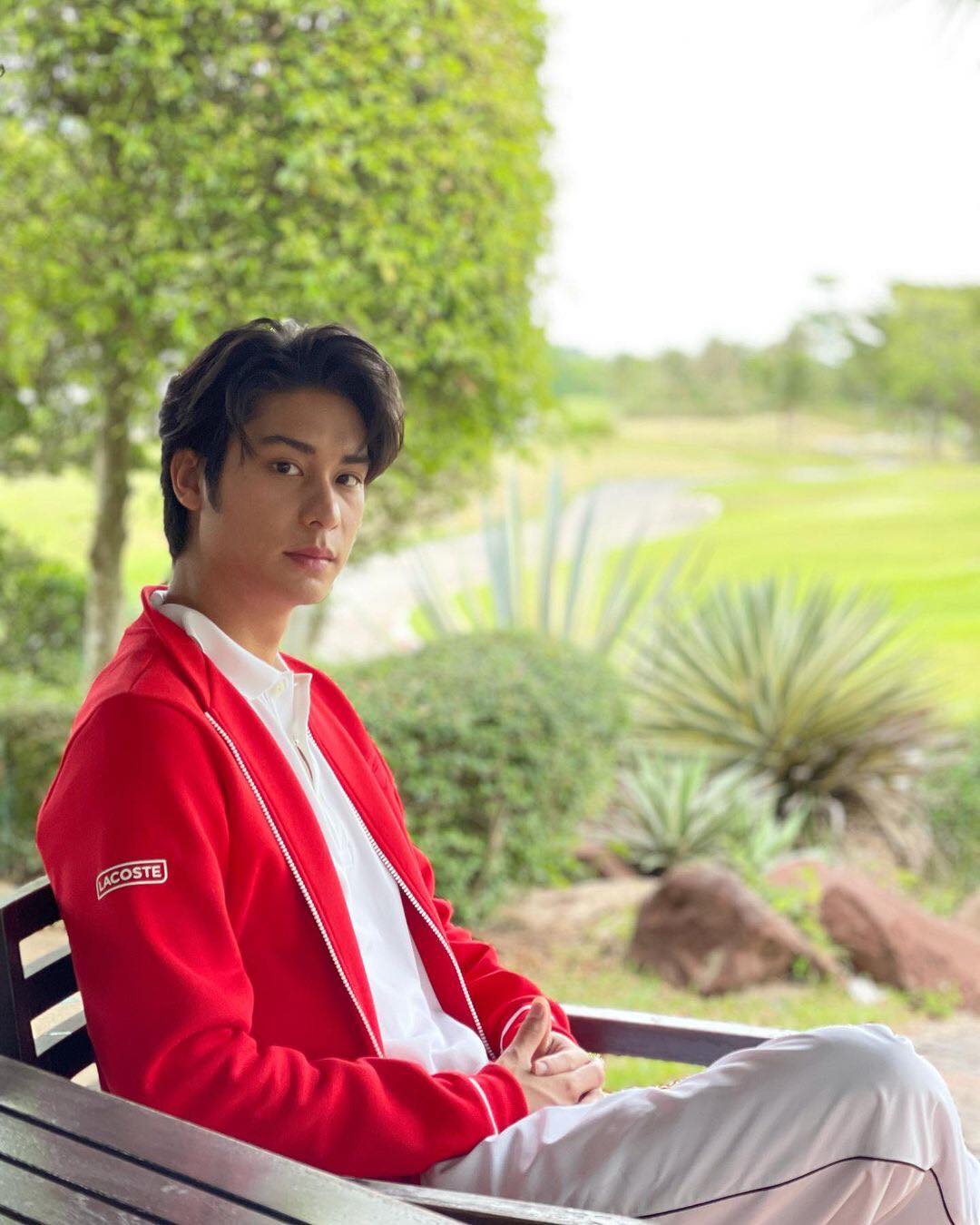 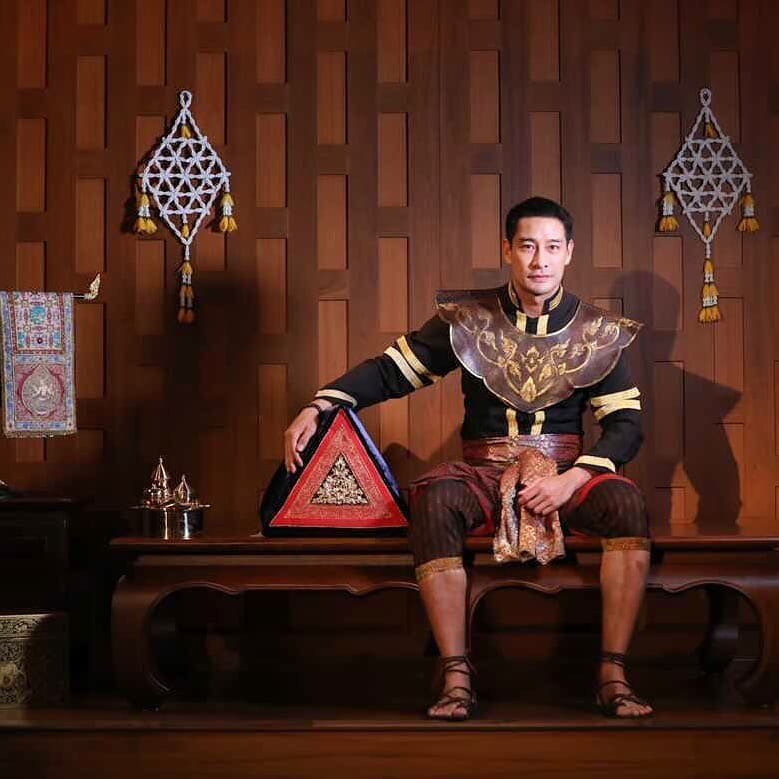 A rising actor Tongtong Kitsakorn played the son of Pong Nawat in the hit drama “Wanthong”.

Viewers talked about their characters in this drama on Twitter when it was airing on ONE 31. 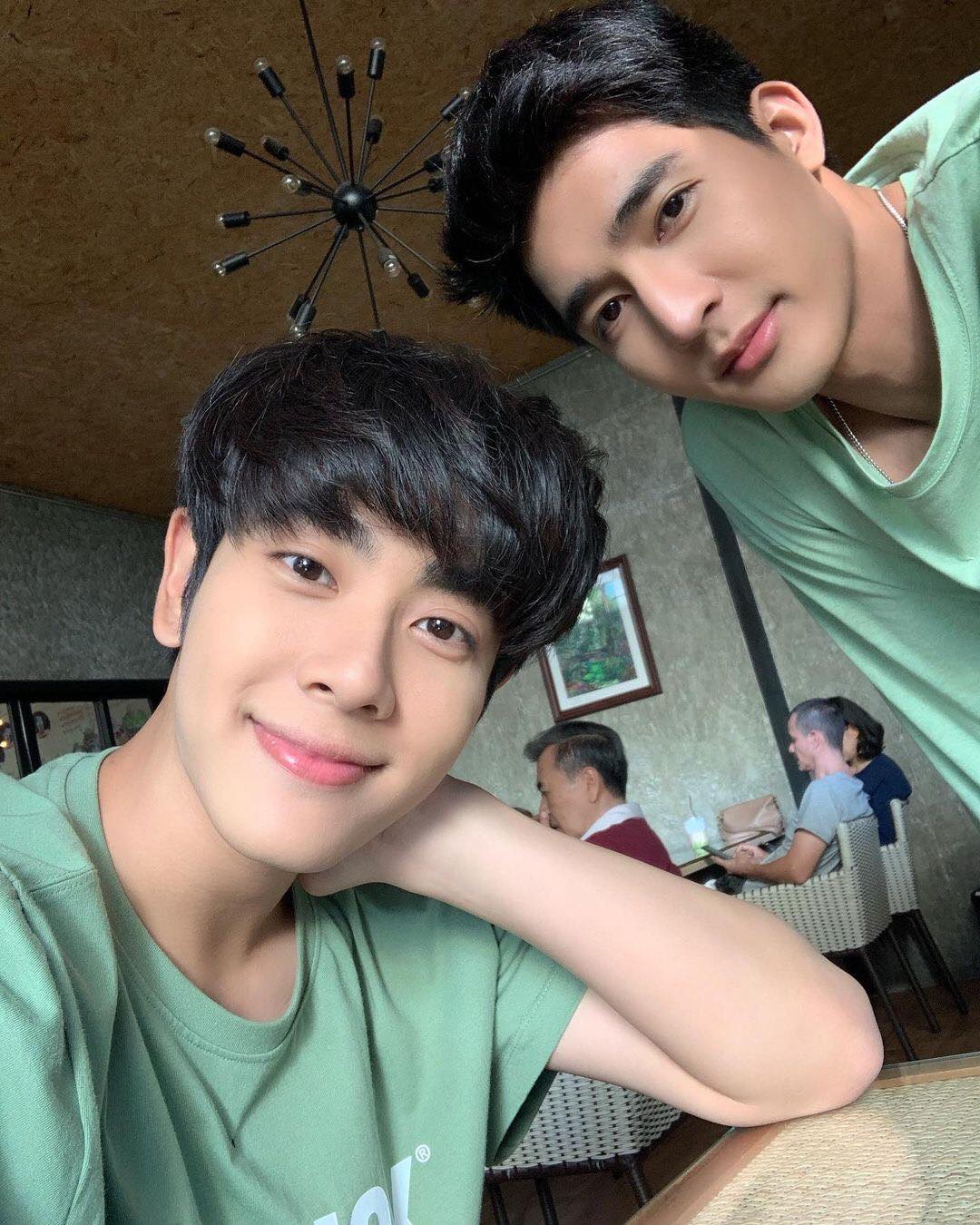 With a great storyline and lovely chemistry of Earth Pirapat and Mix Sahaphap, “A Tale of Thousand of Stars” is the most popular BL TV series in early 2021.

Various Thai and international viewers talked about them on Twitter and the online community.