The most talked-about Thai actresses in early 2021

The following are the most talked-about Thai actresses in early 2021. 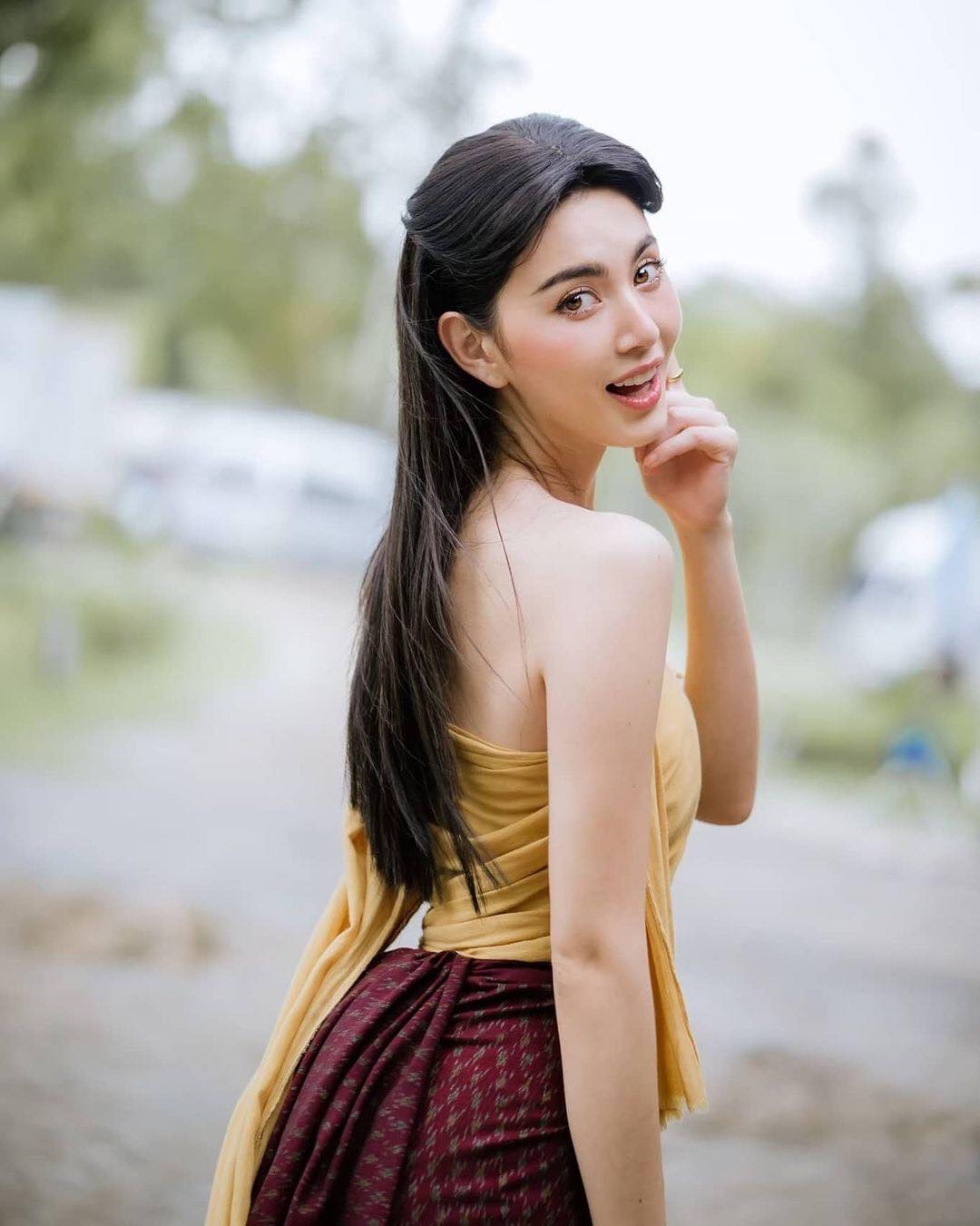 With her performance in “Wanthong”, Mai Davika becomes the most talked about actress this April 2021.

As well, her Instagram followers grow rapidly every day.

The audiences say that she did a great job in her role in this drama. A rising actress takes the leading role for the first time in “Mae Krua Kon Mai”.

Namfah Thunyaphat fits with the character in this drama so much. 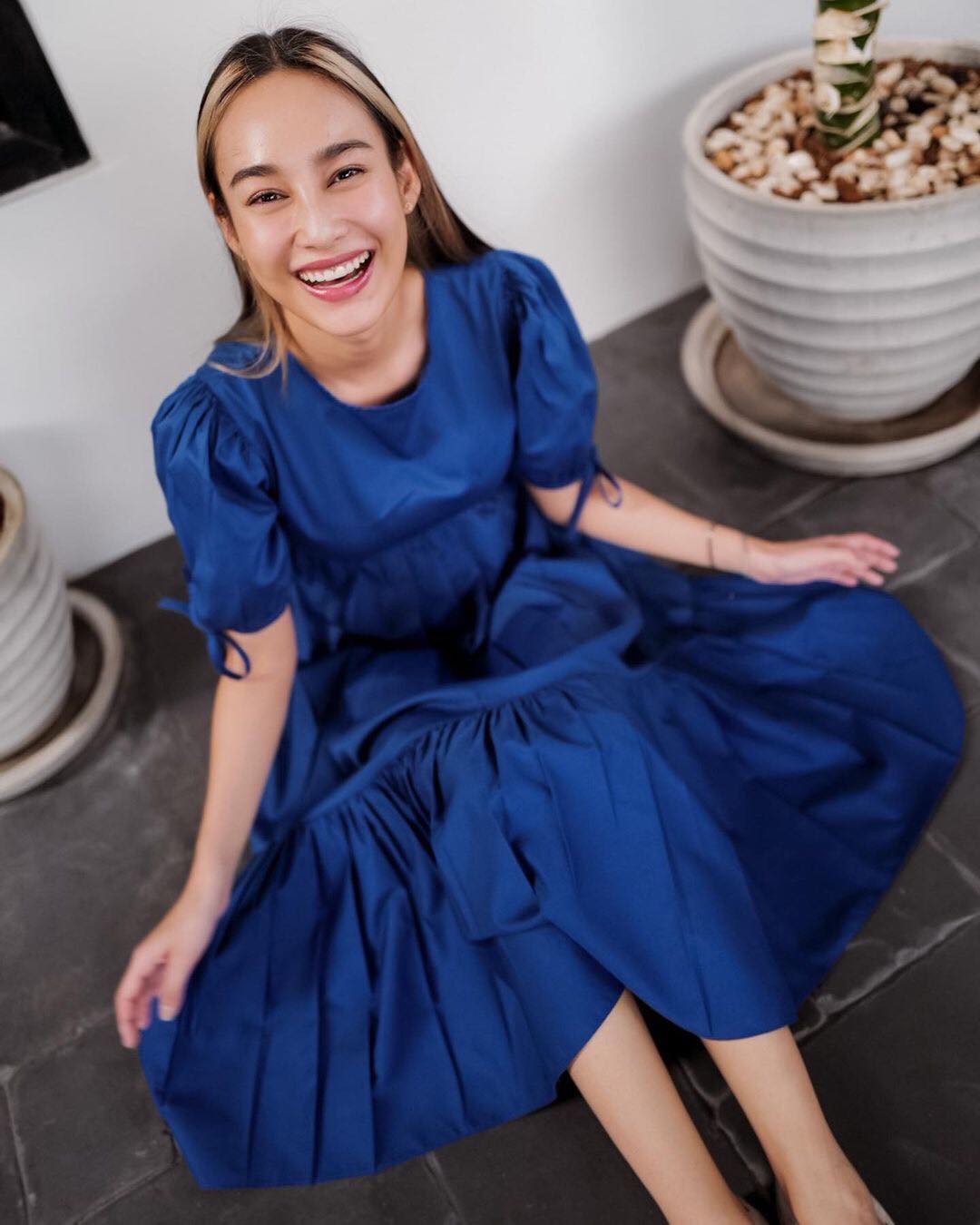 The top actress is charming and lovely when she plays the leading role in “Wong Wien Huajai”.

She grows her popularity more and more and gets much love from Thai and international fans.