9 Things You Need To Know About Tao Sattapong

Tao Sattapong is a talented actor who is currently showing his great acting skill in a TV series ‘2 Brothers’ on GMM 25. 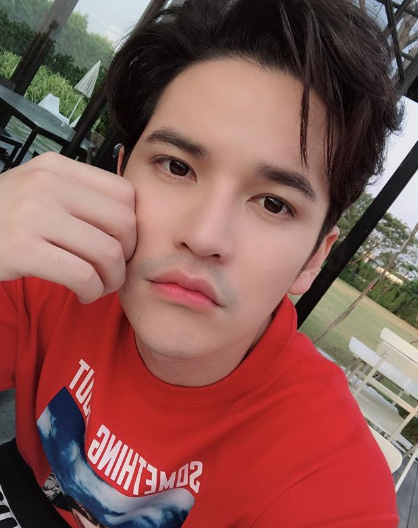 2. He entered the entertainment industry by joining the singing contest ‘Academy Fantasia, Season 8’.

4. He has several songs including ‘Pror Tur Kun Diao’, ‘Sanya Rak’, ‘Mai Mee Kwam Jum Bpen’, and many others. 6. After that, he has many TV dramas including ‘Koo Plub Salub Rang’, ‘Sud Kaen Saen Ruk’, ‘I Wanna Be Sup’Tar’, and many others.

7. The actor is well-known after playing a TV series ‘Princess Hours Thai Version’ with Pattie Ungsumalynn. 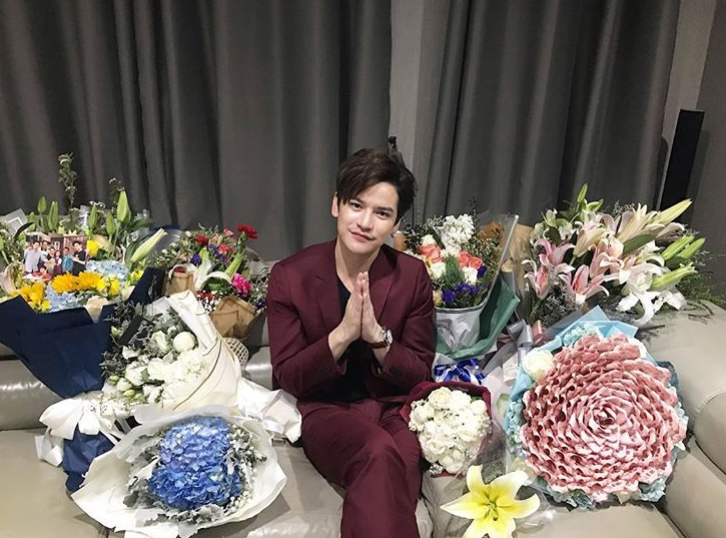