With their busy schedule, these top Thai TV3 actors and actresses filmed only a drama per year.

A drama spends 8 months to a year on average for filming. So, he played only a drama per year.

In the last 3 years, Yaya Urassaya had only a drama per year. She is filming a new drama “Bad Romeo” for a popular producer Anne Thongprasom.

Also on the list, Kimmy Kimberley has seen playing a drama per year lately.

Started working with Thai TV3 in 2010, Mario Maurer has 10 dramas on the list.

He is filming a new drama “Bad Romeo” with Yaya Urassaya. With her busy schedule, Taew Natapohn appears in a drama per year lately.

This 2021, she has a new action-drama remake “Game Lah Torrachon” with Mark Prin.

A popular actress is pregnant with her first baby girl. Mew Nittha takes a break from filming a drama.

In the last 3 years, she has seen playing a drama per year, too. 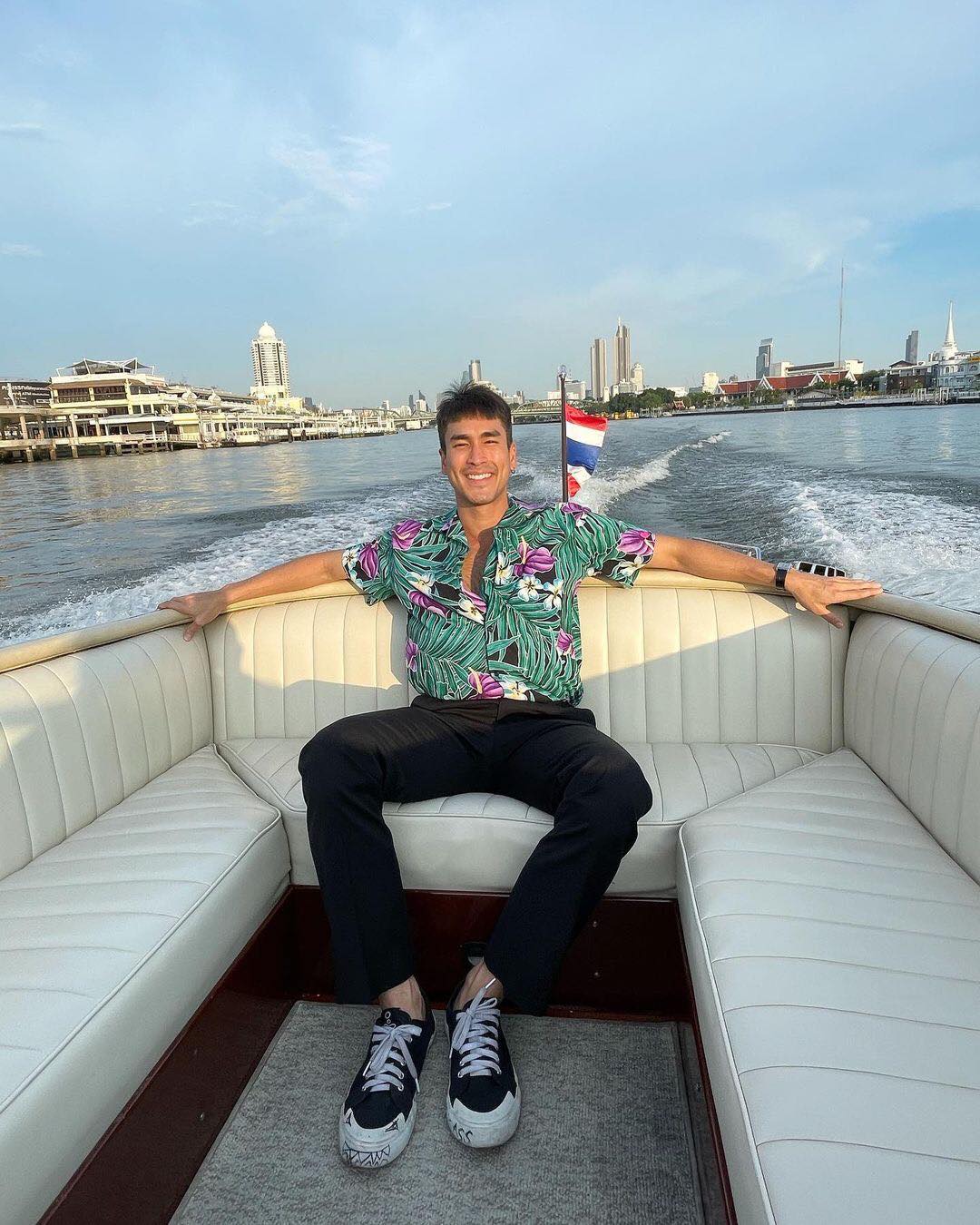 The last actor on the list is Nadech Kugimiya.