3 Top Thai actors who have been working with Thai channel 7 for over 10 years since their debut. 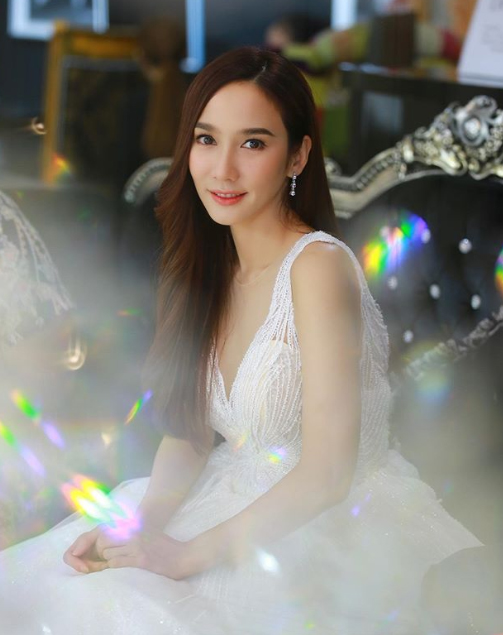 Aum Patchrapa has been working with Thai channel 7 for 23 years since her debut. Lately, he decides to renew the contract with the channel and will have 2 new TV dramas.

Min Pechaya debuted as the actress with the TV drama titled “Pla Boo Thong” in 2009.

Her popularity grew up after playing the drama “Pin Anong” in 2012 with Weir Sukollawat.