These 3 Thai stars were Dj of radio before they debuted as the actors. 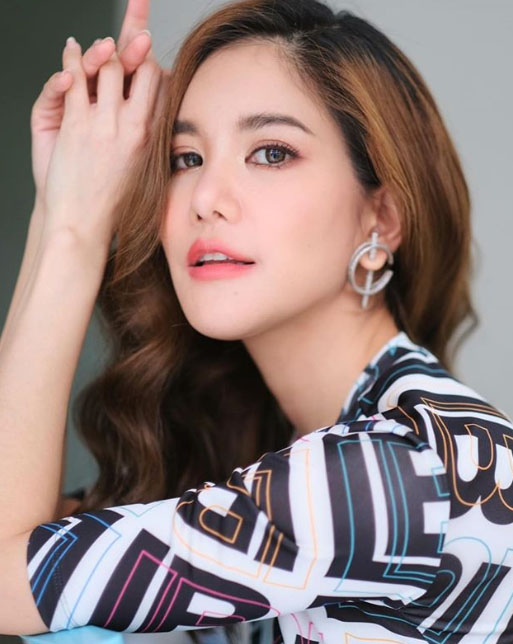 Koy Rachwin was well-known after playing the leading role in the 2008 film ‘The Last Moment’ with Pae Arak and Peak Pattarasaya. Before she debuted as the actress, she was a radio Dj for 104.5 FM. 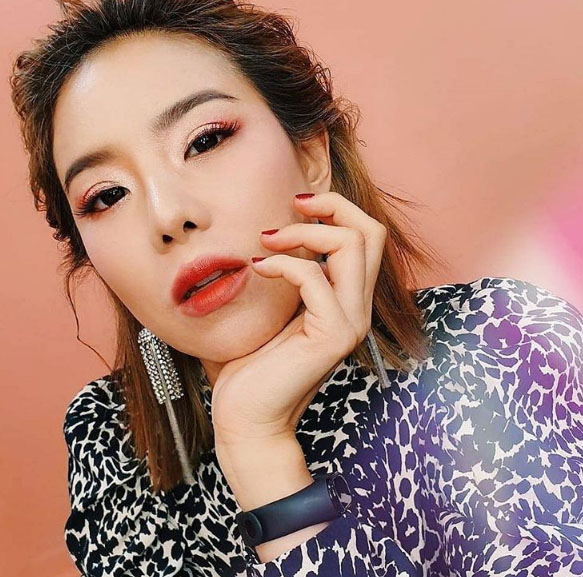 Cris Horwang started working in the entertainment industry when she was 25 years old as a model for commercials. Then, she turned into a radio Dj for 104.5 FM before debuting as the actress in 2008.

She became a popular actress after playing the massive hit film ‘Bangkok Traffic Love Story’ in 2009 with Ken Theeradeth.

Dj Push appeared in Thai TV3 drama ‘Waew Mayura’ in 2012 as a special cameo appearance. Then, he played a leading role in ‘Club Friday The Series 1’ with Ice Preechaya.

In 2014, his popularity grew up rapidly after playing the male lead in ONE 31 TV drama ‘Leh Nangfah’ with Vill Wannarot.

Before turning into the actor, he was a radio Dj for Chill FM 89.