Thai Actors Who Played Their First TV Dramas Together

Thai actors who played their first TV dramas together. 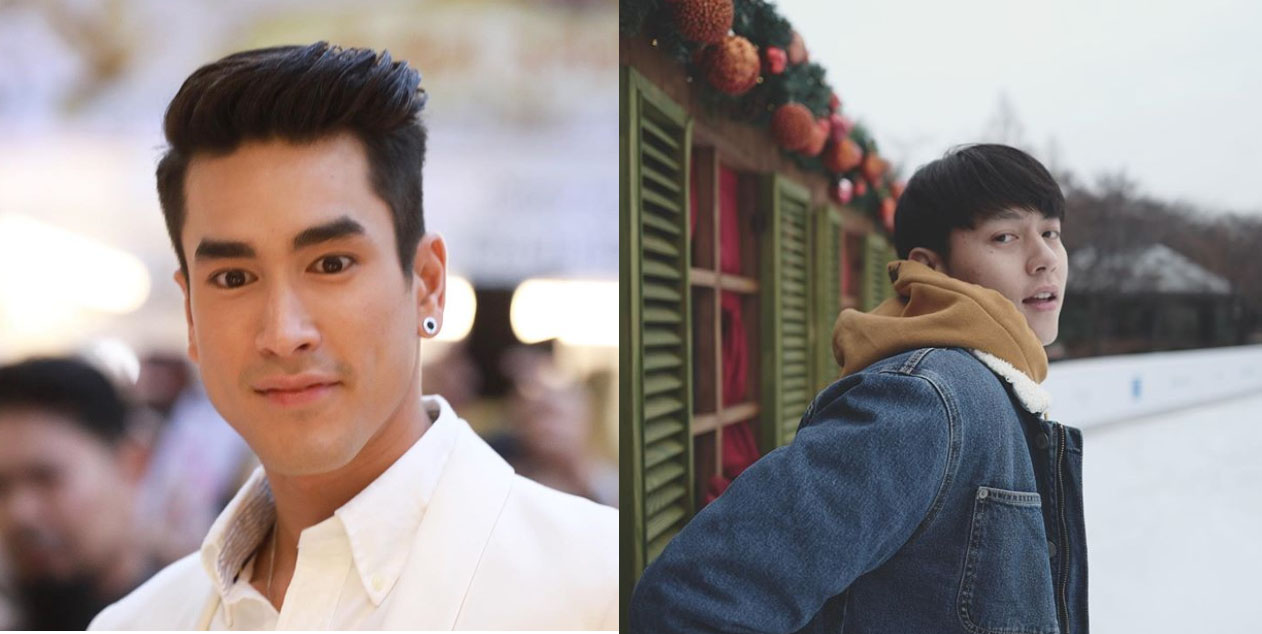 Nadech and Mark debuted as the actors in 2010 in the TV drama ‘Ngao Ruk Luang Jai’.

Mark Prin played a couple with Mint Natwara in this drama. 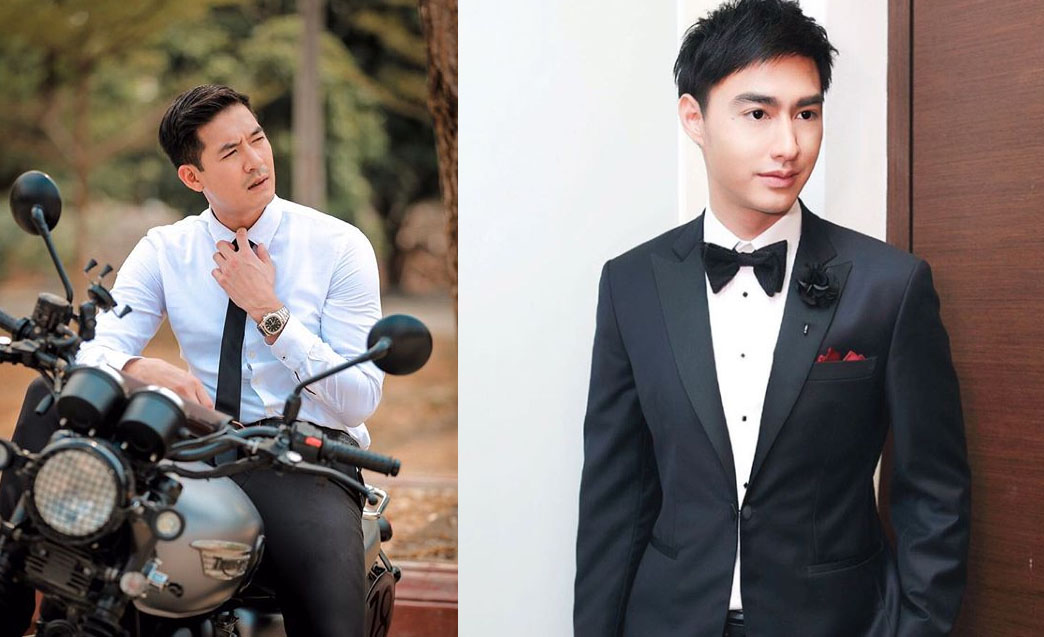 Then, they played alongside each other in the TV dramas ‘Sainam Sam Cheewit’, and ‘Parakit Pichit Dok Fah’.

In 2013, James Jirayu and James Ma debuted as the actors in the massive hit TV series ‘Suparburoot Jutathep’.

Both of them are now the top Thai actors in the entertainment industry.