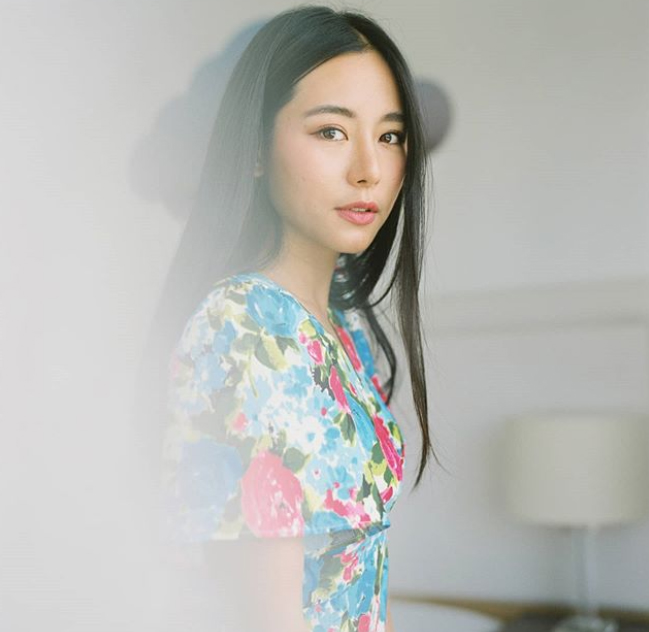 Bifern Anchasa is now a popular actress under ONE 31. Actually, she debuted as an actress in the 2012 Thai TV3 drama “Maeyai Khongkraphan”.

She played a supporting role in various Thai TV3 dramas. 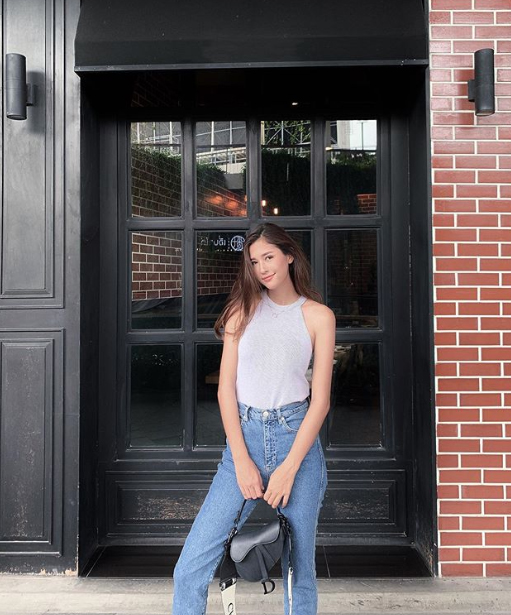 Marie Broenner signed the contract with ONE 31. She actually debuted as an actress in the 2011 Thai TV3 drama “3 Noom Nuer Tong”.

In this TV drama, she played the leading role alongside Boy Pakorn.