Thai actors who are friends since they haven’t entered the entertainment industry.

SEE ALSO: The top 3 Thai channels that have many actors under their labels 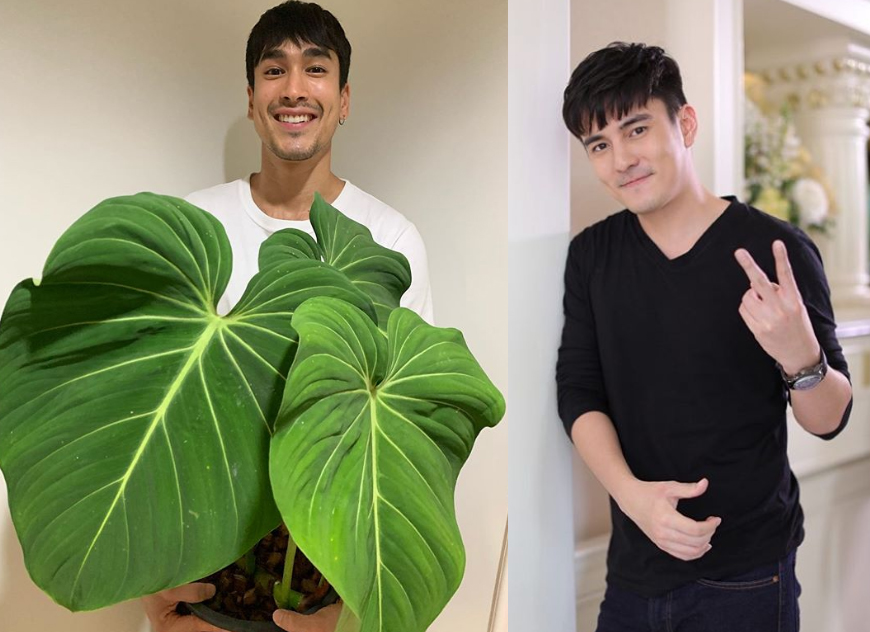 Mai Davika and Kimmy Kimberley Anne Woltemas have been friends before they debuted as the actresses.

Kimmy Kimberley tells her former manager that she has a friend named Mai Davika who is beautiful, tall, and slim.

These young actors have been friends before they started working in the Thai entertainment industry.

Also, they become the actors under Nadao Bangkok at the same time.