The following are 5 Thai actors and actresses who left Thai TV3 and Channel 7 this year after their contracts with labels expired.

SEE ALSO: 5 Thai star couples who have been in a relationship for 3 years

Bow Maylada decided not to renew the contract with Thai channel 7. She lately signed with Thai TV3. Ken Phupoom decided not to renew the contract with Thai TV3. He expected to play the leading role in the new ONE 31 TV drama soon. 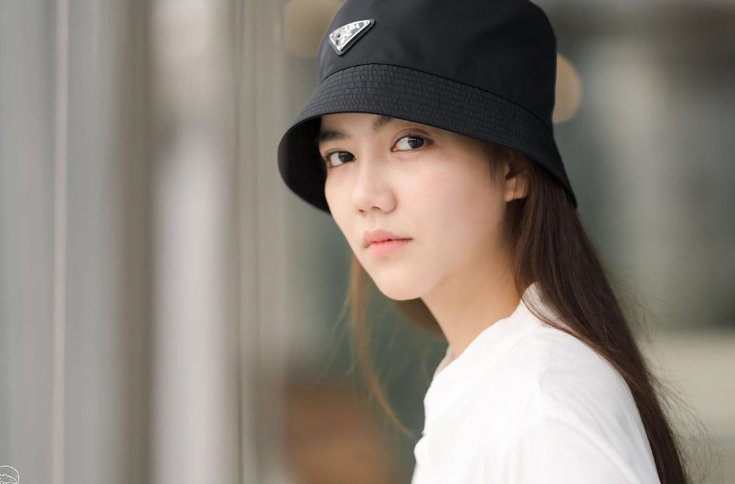 Richy Oranate becomes a free agent in early 2020 after her contract with Thai TV3 expired.