How The Top Thai Actors Got Scouted by Their Managers

Before entering the entertainment industry, many popular Thai actors were scouted by their managers.

Here is how the top Thai actors were cast. 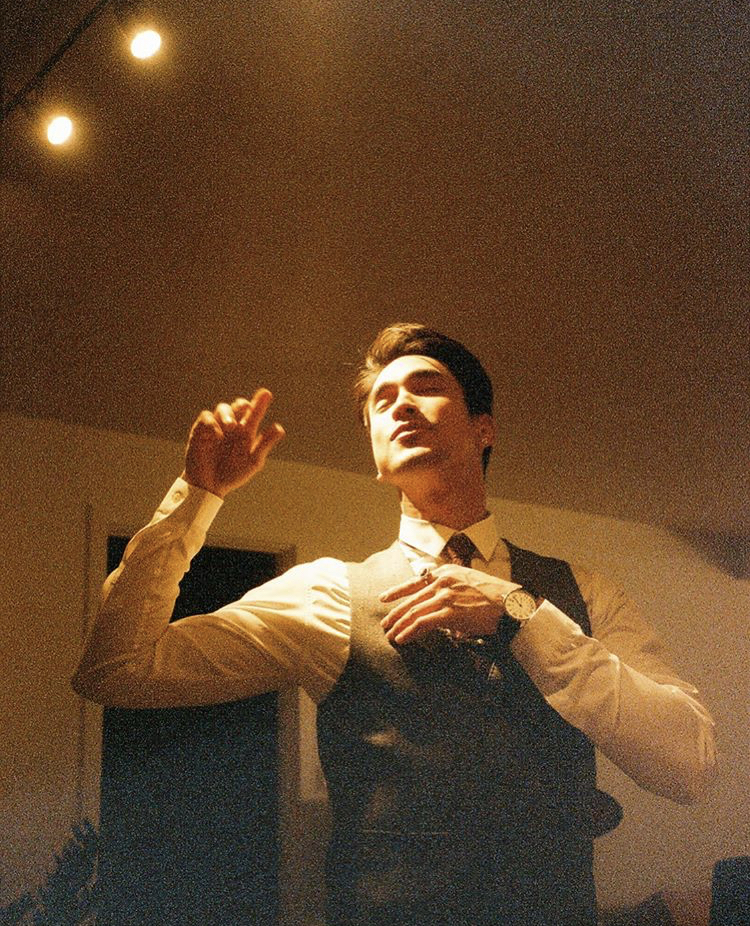 A popular manager A-Supachai met Nadech Kugimiya by chance in Khon Kaen when he visited a popular actor Weir Sukollawat at that time.

At that time, he was just 15 years old and studied grade 10 in high school. He learned acting skills and other things for 2 years before starting working in the entertainment industry. 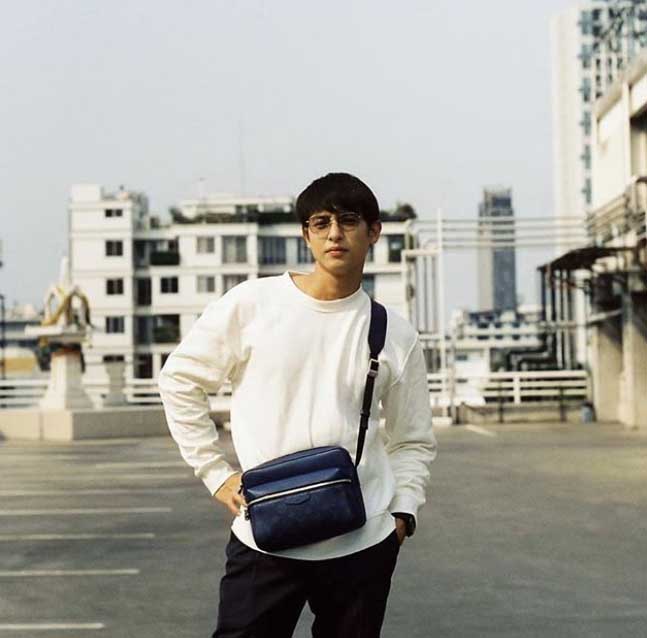 Pik Charnchalard saw his photo on Facebook and contacted him to be an actor under his label.

He joined the casting for a Thai TV3 series ‘Suparburoot Jutathep’ and had an opportunity to play the leading role in this series.

A-Supachai met Janie Ma by chance In Hong Kong when he was studying high school.

James Ma agreed and was back to Thailand because he thought that it was a great opportunity for him. Also, he wanted to back to study in Thailand.