Thai actors who married their co-stars

The following are Thai actors who married their co-stars.

SEE ALSO: Popular dramas and series that will have season 2 soon 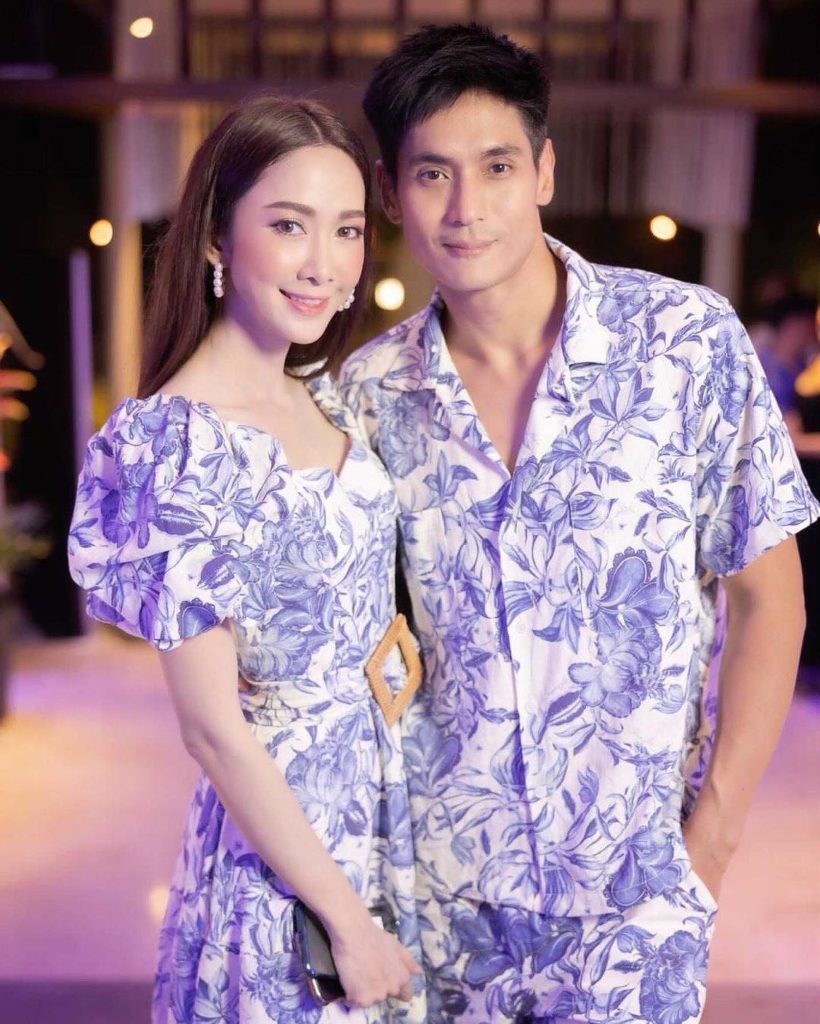 Than Thanakorn and Yui Chiranan met on the set of “Pah Nang Sue” in 2011. 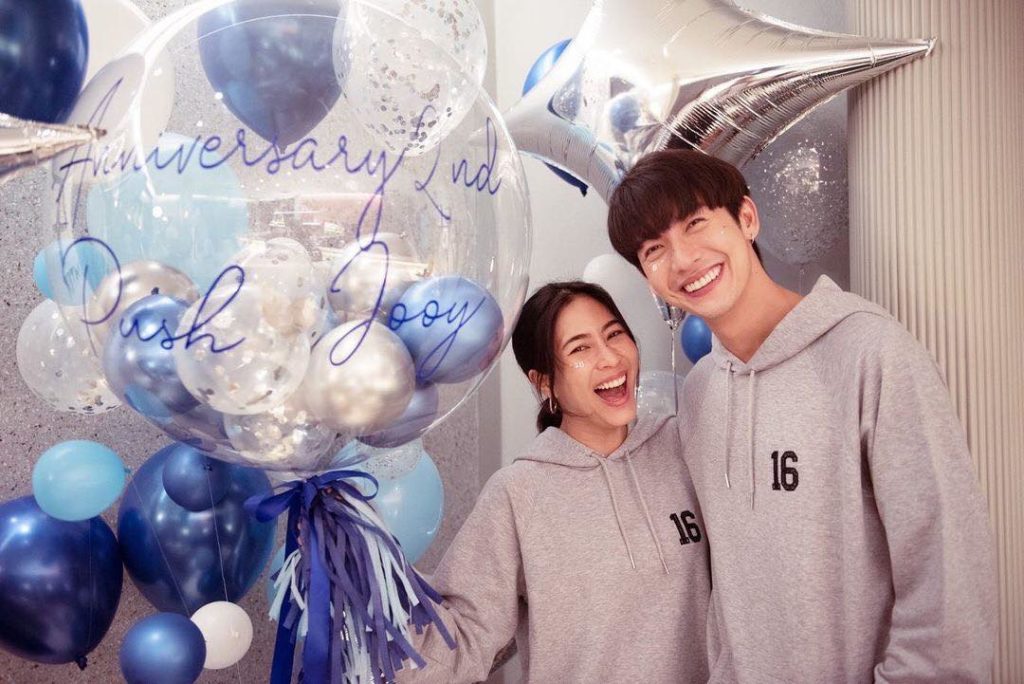 A handsome actor Dj Push married his co-star Jooy Warattaya in 2018 after 4 years of dating.

The actor and actress worked together for the first time in “Fun Fueng” in 2014. Captain Phutanate fell in love with Egg Bussakorn after working together in “Baan Nee Mee Ruk”. 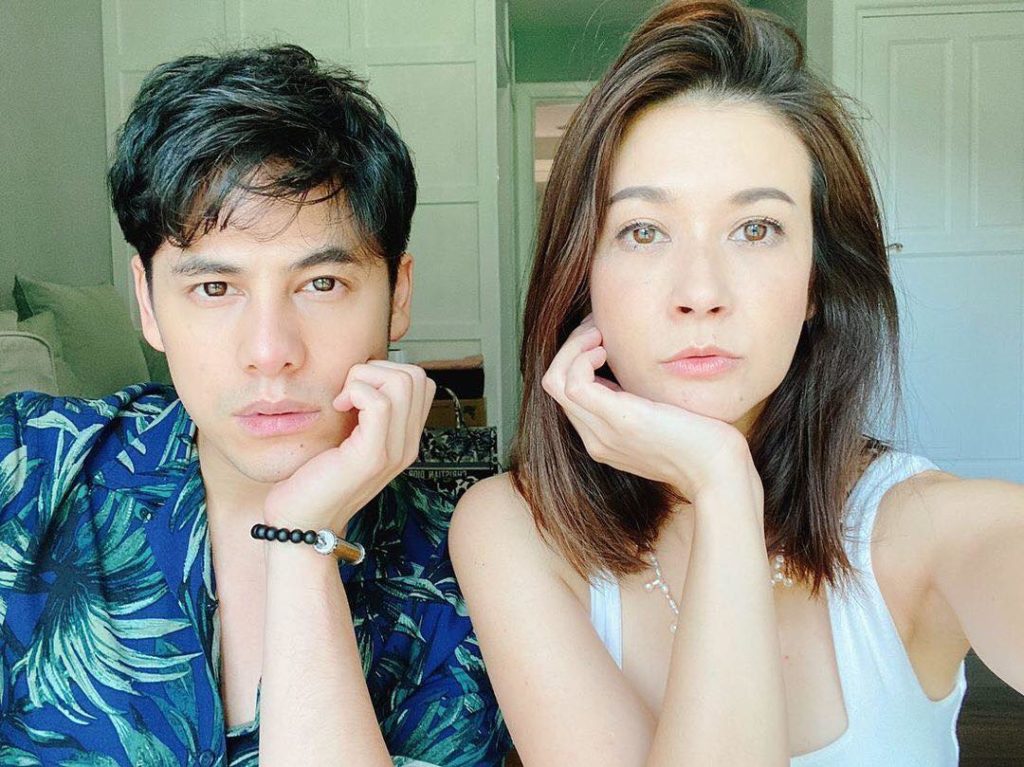 Cee Siwat and Amy Klinpratoom met on the set of “Look Mai Lark See” in 2005. 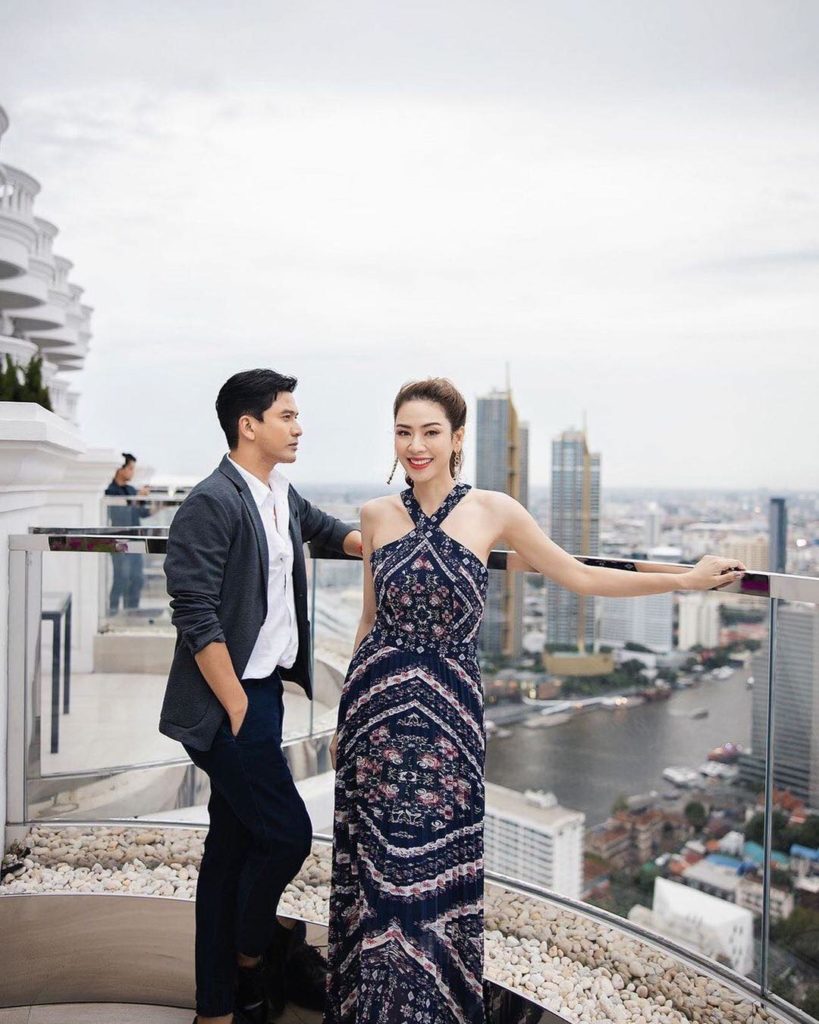 They fell in love after working together in the 2005 drama remake “Mon Ruk Look Toong”. 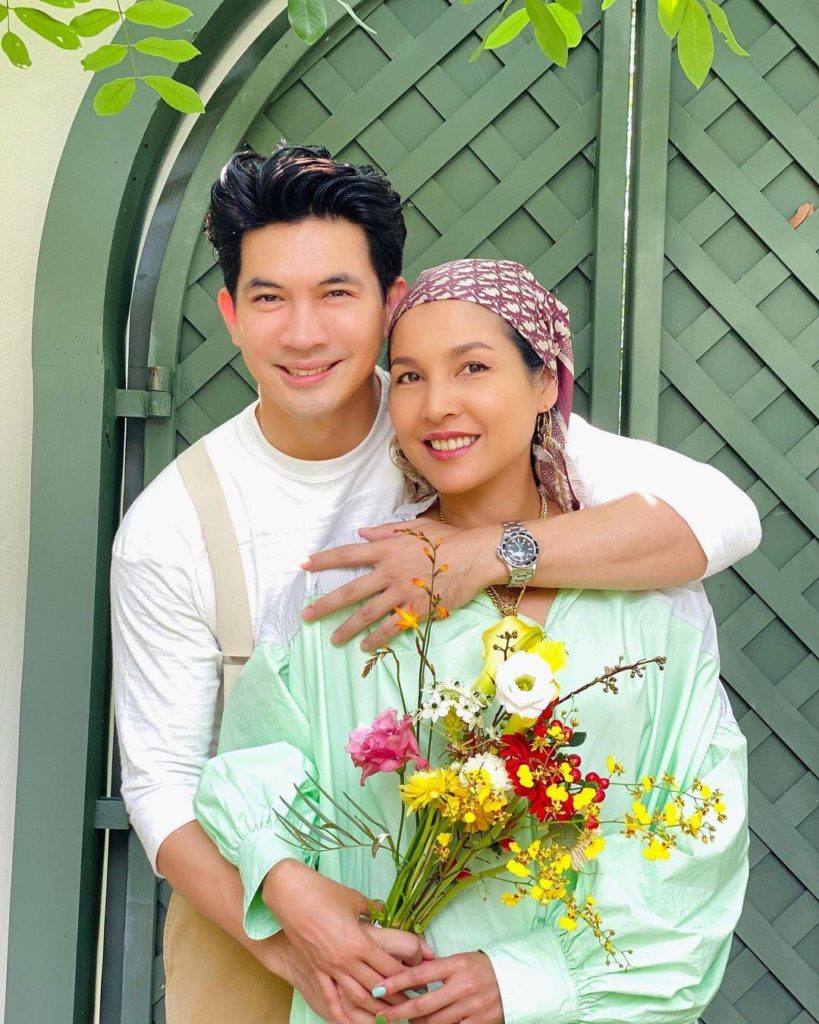 Brook Danuporn married Kob Suvanant in 2006 after they have been in a relationship for many years.

They played a couple for the first time in “Luk Tan Loy Kaew” in 1998. 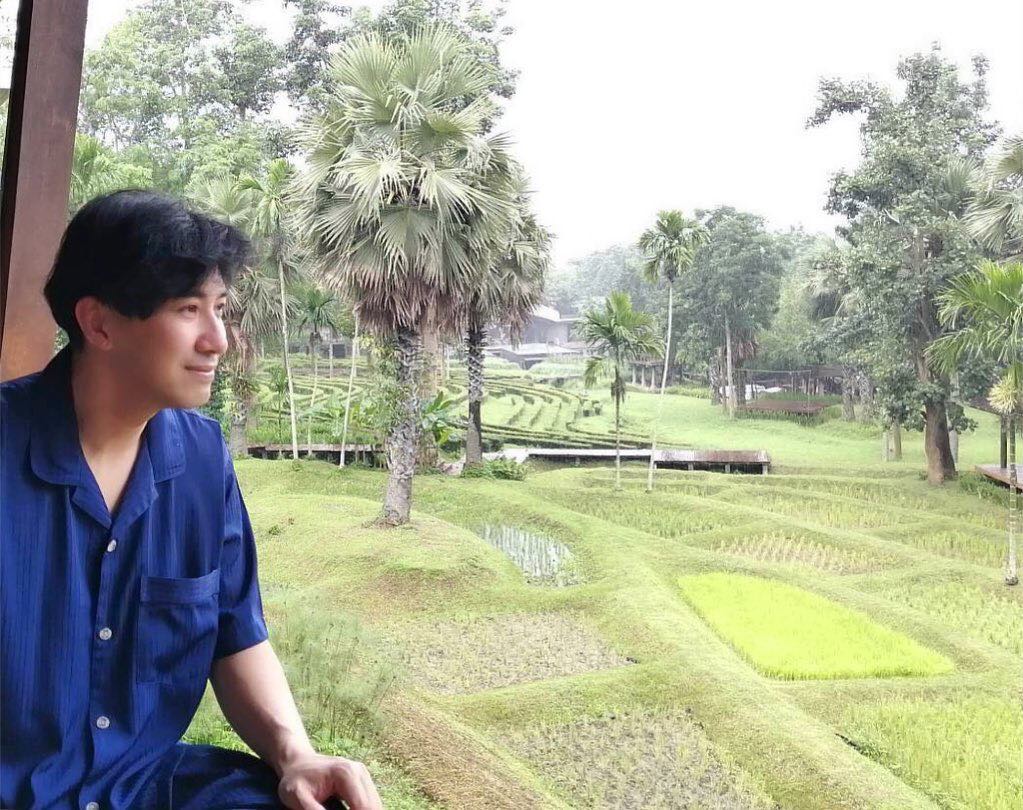