A popular actor Weir Sukollawat admits that he will have a new TV drama that will start filming this October 2020.

He hasn’t revealed the leading actress who he will play alongside in this new TV drama. 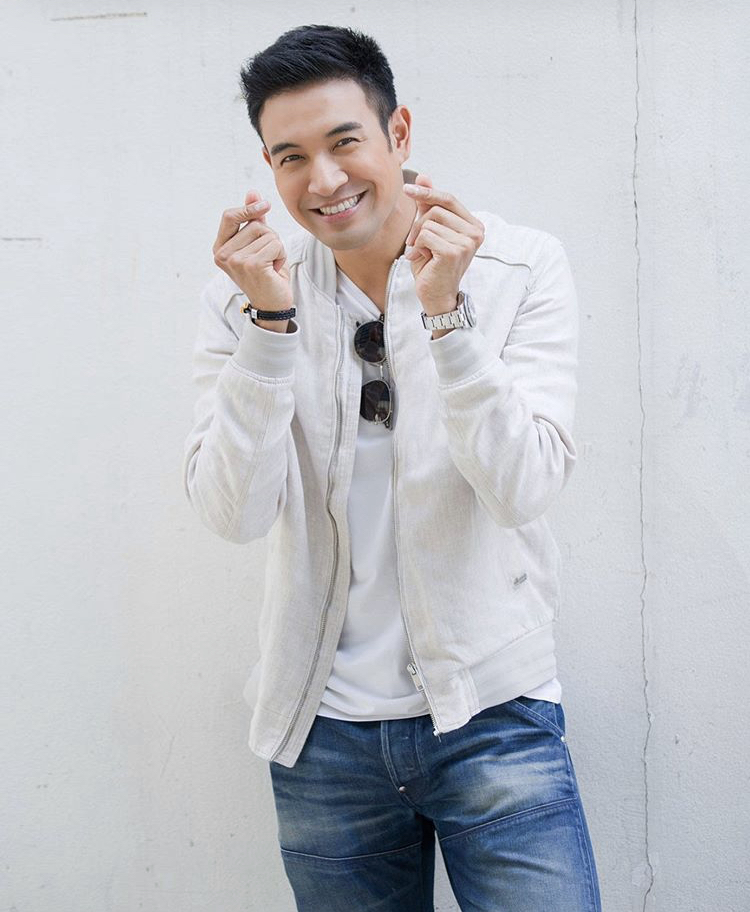 According to the source, Great Warintorn cast in the new drama remake “Plerng Payu”.

Noom Sornram and Pok Piyatida cast as the leading actors.