Here are Thai actors’ nicknames that you probably didn’t know. 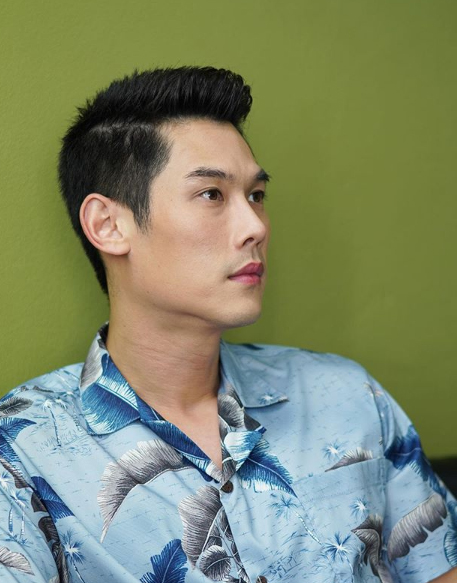 Kan Kantathavorn is a popular TV show host at Workpoint. His nickname is ‘Fluke’ but most people called him ‘Kan’. 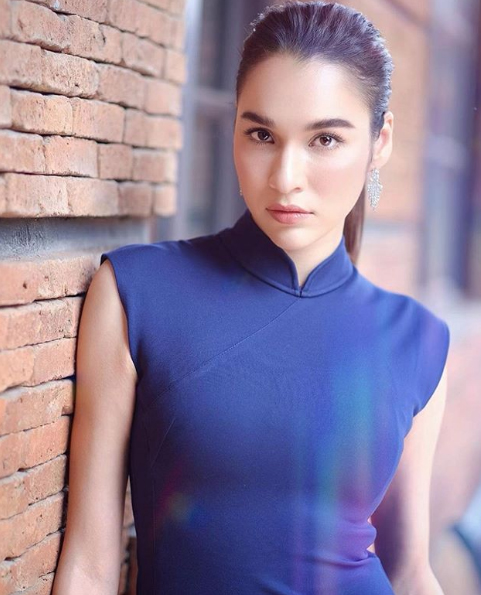 Yard Yardthip actually has a nickname called ‘Sunny’. But, in the Thai entertainment industry, people know her as ‘Yard’. Ken Phupoom revealed that he had a nickname called ‘Belle Belle’. 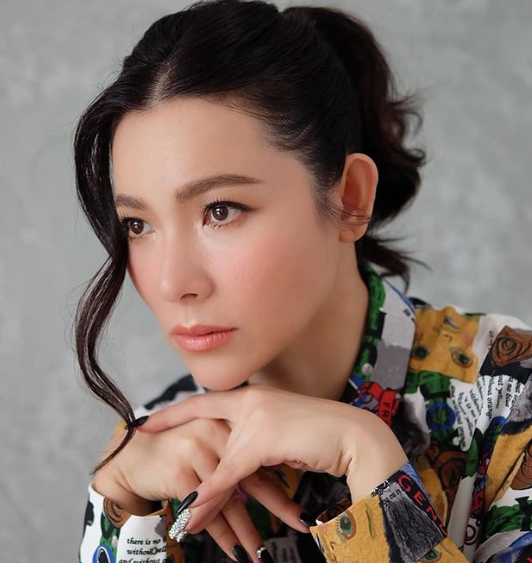 A handsome actor Nike Nitidon has a nickname called ‘Nice’. 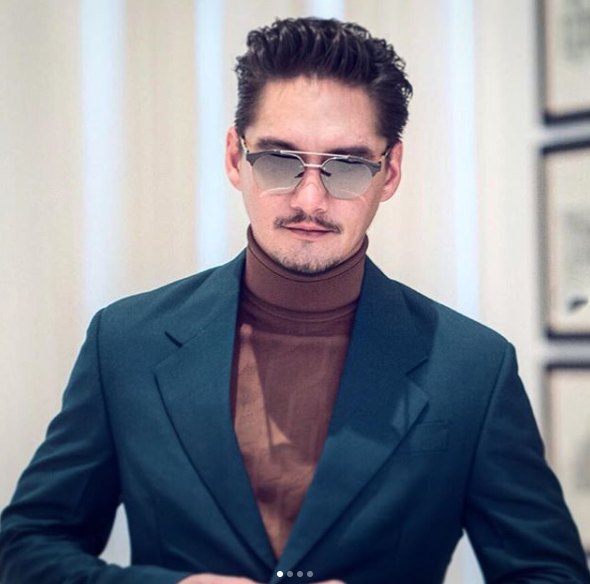 Ananda Everingham is a half Lao – Australian actor. He also has a nickname called ‘Joy’.