The following are Thai actors with their beautiful non-celebrity girlfriends.

She graduated abroad and also is the founder of the brand ‘Pipatchara’. 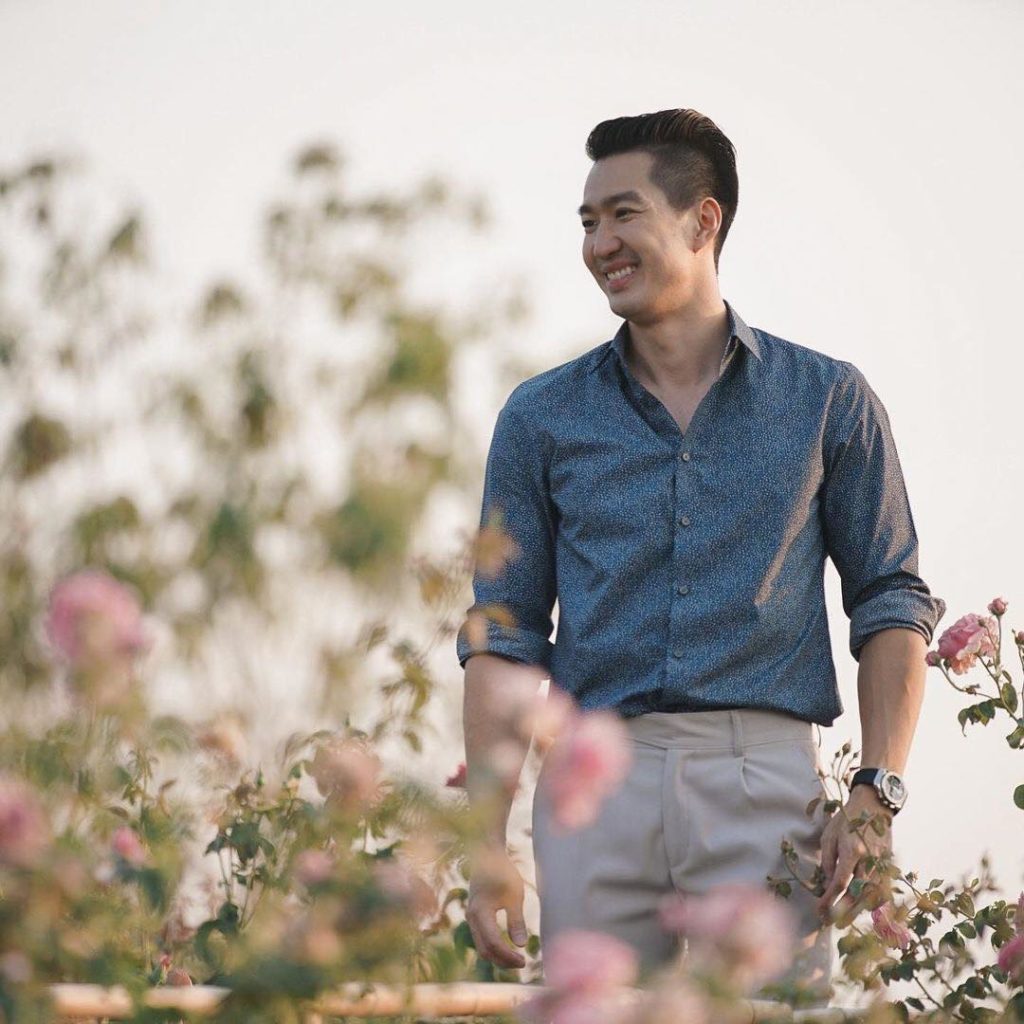 According to his latest interview, Deaw Suriyont has been in a relationship with a non-celebrity girl for 3 years.

However, he hasn’t got a plan to tie a knot with her yet. 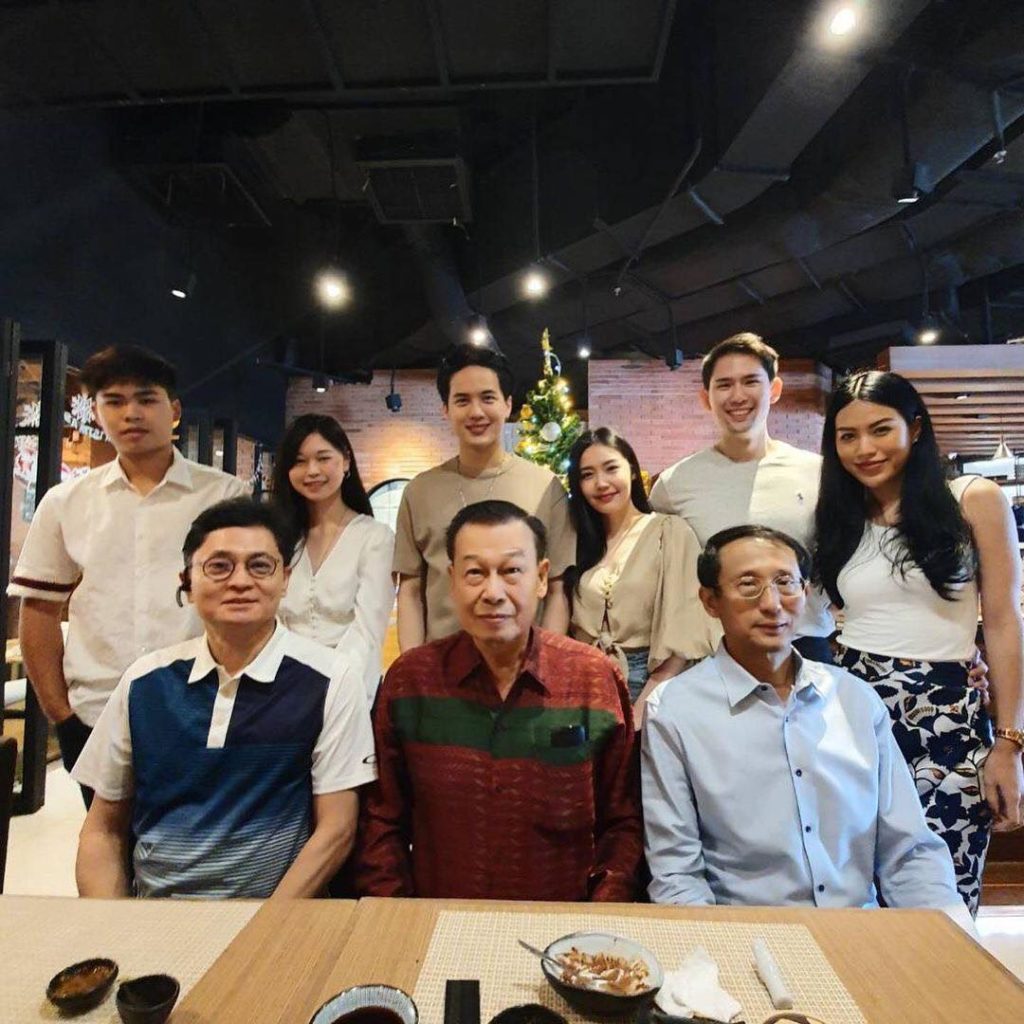 According to his interview last year, his family members already met his girlfriend.