Thai actors who grow their popularity after playing the massive hit films. 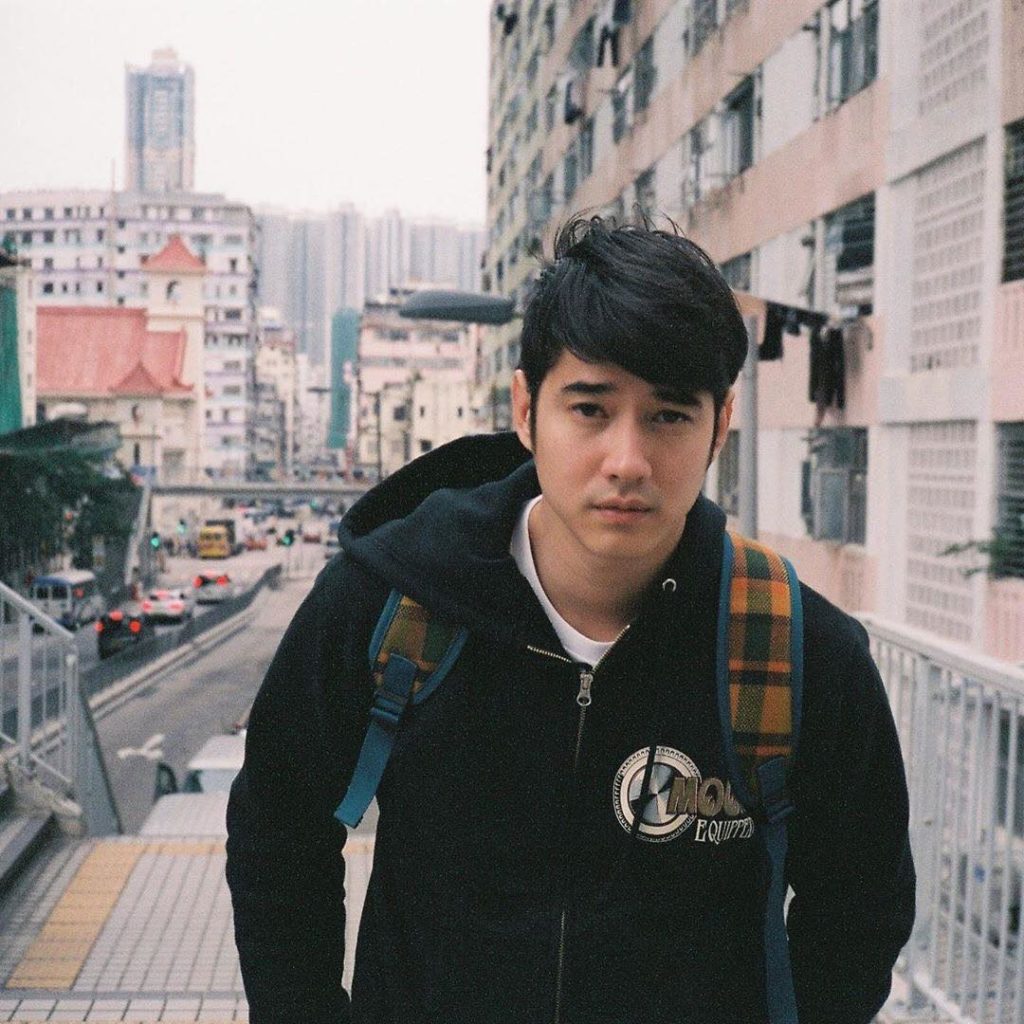 Mario Maurer debuted as an actor in the 2007 boys’ love massive hit film “Love of Siam”.

After playing the leading role in this movie, he becomes a popular rising actor. 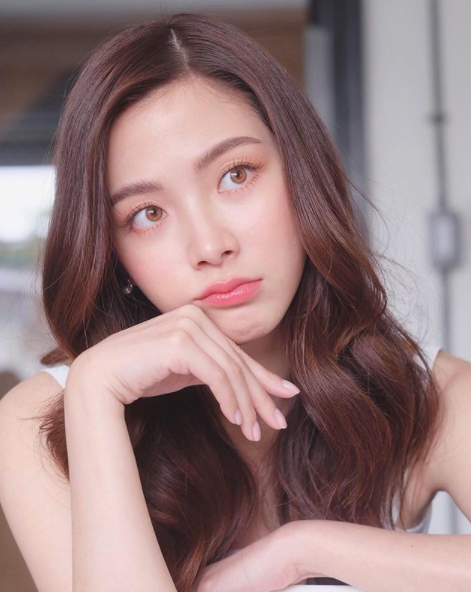 She is well-known for her performance in this movie. 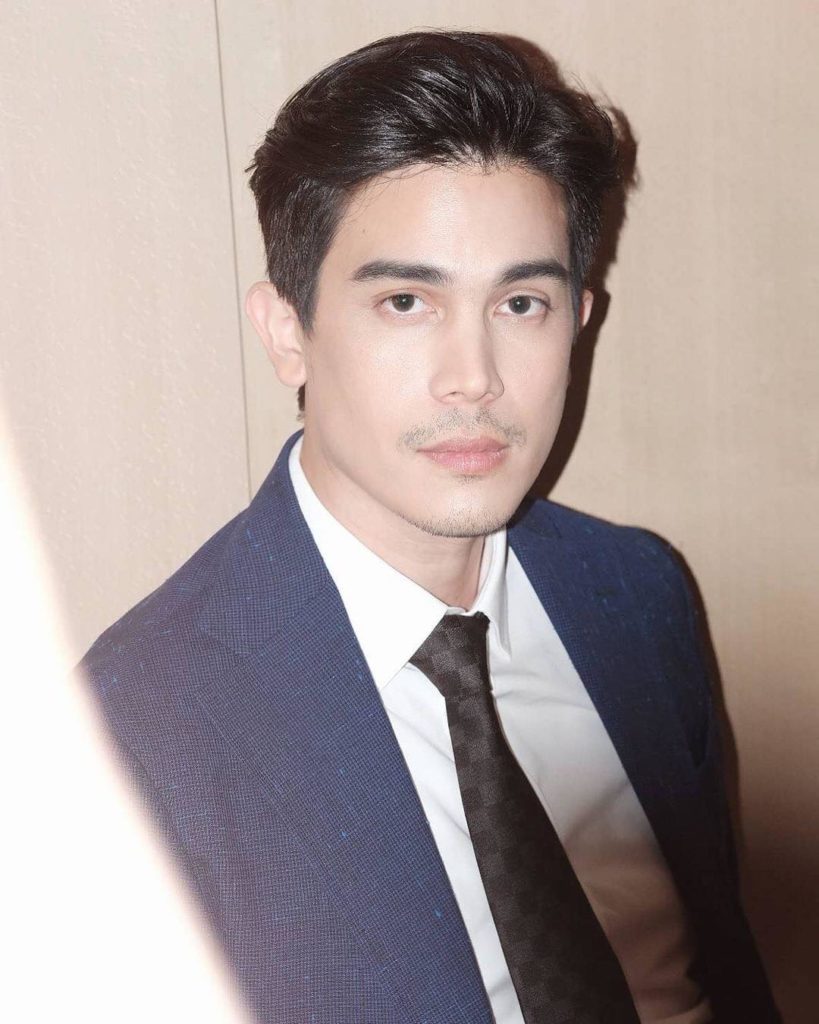 With his great performance in the 2014 popular film “I Fine Thank You Love You”, his popularity grows up rapidly in Thailand and also in other countries. As Sunny, Ice Preechaya grows her popularity with her performance in the film “I Fine Thank You Love You”. 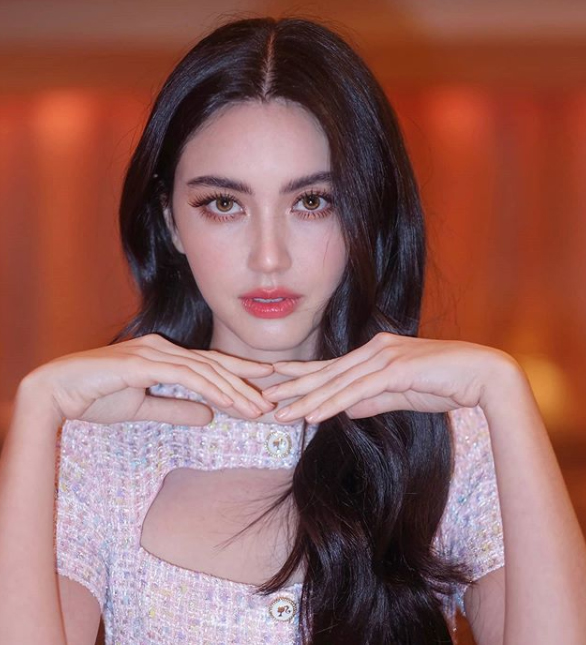 Mai Davika is well-known in Thailand and many other countries in Asia after starring as the leading lady in the 2013 massive hit film “Pee Mak”.