Working in the Thai entertainment industry is a good opportunity for everyone to earn much money. Some celebrity’s siblings also follow their older brothers or sisters to work in the industry. 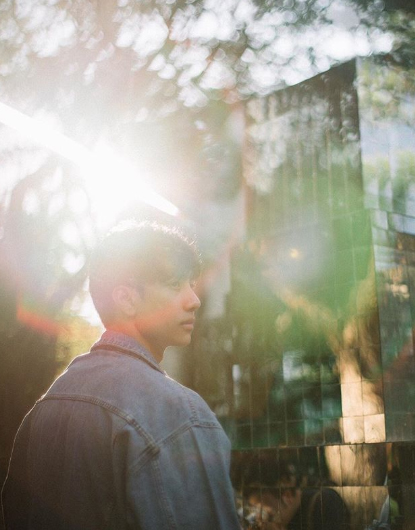 He is a younger brother of Mint Chalida and he is currently working under GMM. He appeared in several TV Series including ‘Water Boy The Series’, ‘Fabulous 30 The Series’, and many others. 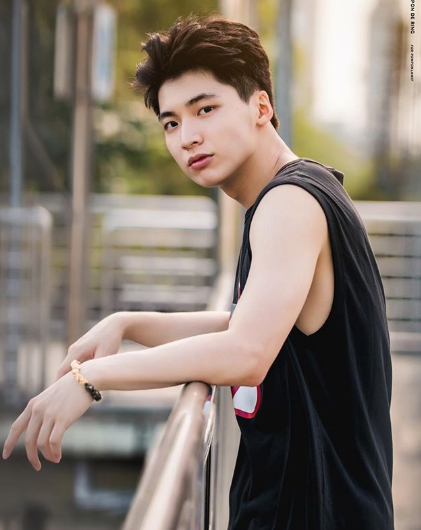 Pond Ponlawit is a younger brother of Frung Narikunn. He is currently working under Nadao Bangkok, the same agency to his sister. He appeared in a TV Series ‘Bangkok Love Stories 2: Mai Diang Sa’ and the upcoming TV Series ‘My Ambulance’. 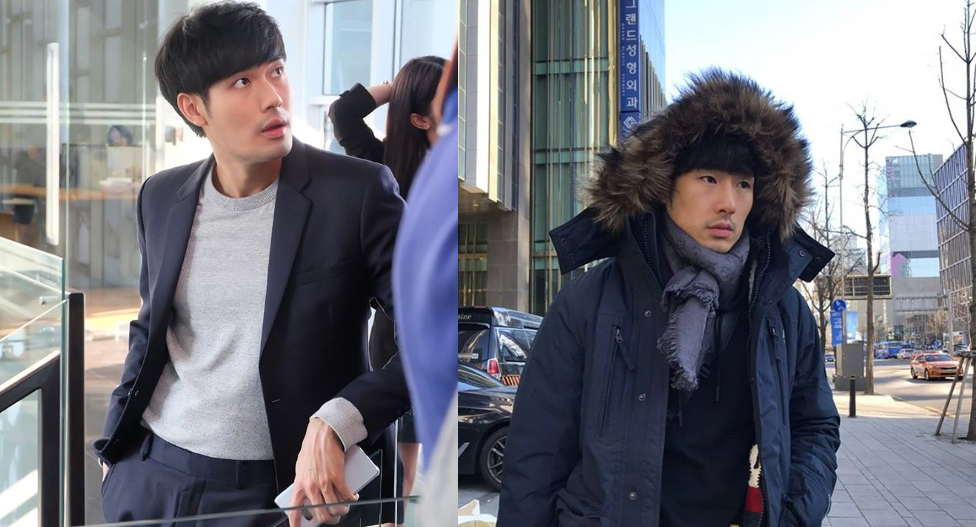 Both actors follow Boy Pakorn to work in the industry. Nong Thana is currently working as a freelancer while Pat is an actor under Thai TV3 as his older brother.