These Thai actors played the second lead in the TV dramas before they transitioned into the lead roles.

SEE ALSO: Mew Nittha says she is delighted because her new drama “My Husband in Law” gets great feedback Great Warintorn debuted as an actor in 2008 with a TV drama “Ruk Ter Yord Ruk”. Por Tridsadee and Pat Napapa played the leading roles in this drama.

He played the leading role for the first time in 2009 with the drama “Sai Sueb Delivery”.

Debuted in 2010, Mik Thongraya played the supporting roles in the TV drama “Khun Chai Tum Raberd”. In 2014, he played the leading role for the first time in a TV drama “Look Poochai Pan Dee”.

Now, he becomes the top actor under Thai channel 7. 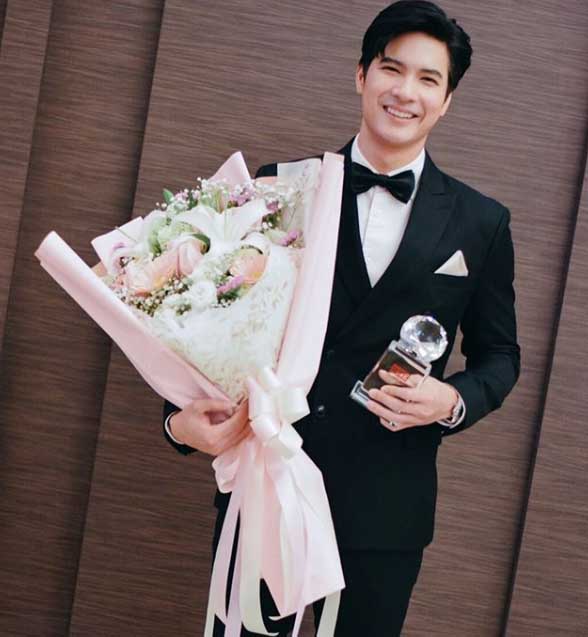 In 2013, he played a supporting role in a TV drama “Lueard Chao Phraya” alongside Oil Thana and Yui Chiranan. Mike Pattaradet played the leading role for the first time in a TV drama “Mae Kah” in 2013.

His popularity grew up after playing a TV drama “Kom Payabaht” in 2014 with Now Tisanart.

Mike Pattaradet is now the top actor under Thai channel 7 as Mik Thongraya.