Thai actors and actresses got great feedback for their new dramas in early 2021. 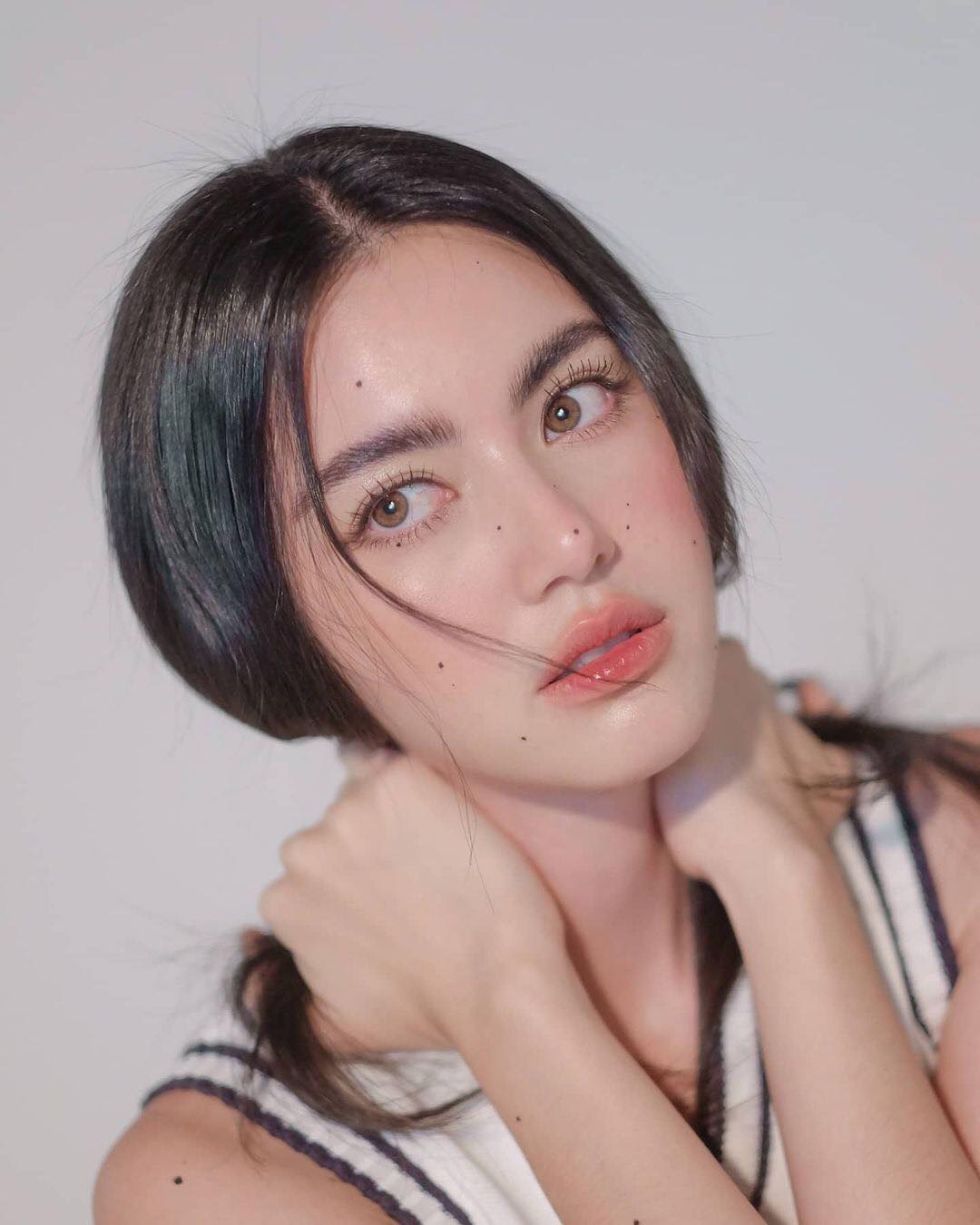 With the performance of Mai Davika, the ONE 31 drama remake “Wanthong” received much great feedback from the audiences.

The latest episodes reached ratings of 3.5 and 3.1 percent.

This is a big year for Green Ausadaporn as she takes the twin characters in the ONE 31 drama remake “Kaew Lerm Korn”.

With this great role, she enjoys much positive feedback after the drama airing.

Also, she will play another challenging role in “Krachao See Da”.

As he played the challenging character in the Thai TV3 drama “Barb Ayutthitham”, Boy Pakorn gets much positive feedback from viewers.

He did a great job for his role and expected to nominate for ‘The Best Actor in Leading Role’ next year. Porshe and Now reunited in the drama remake “Wong Wien Huajai” and had remarkable chemistry.

They get much love from viewers when this drama airing on Thai channel 7. 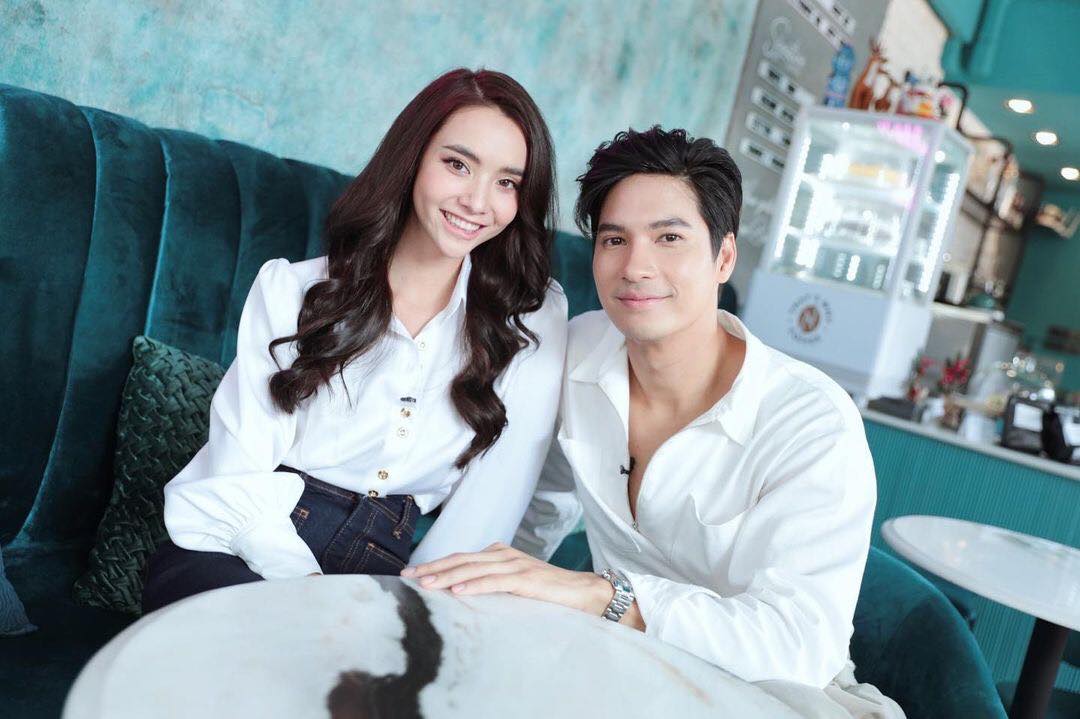 Their chemistry is still wonderful as always. As well, they receive notable feedback from viewers.

Aired on January 29, “A Tale of Thousand Stars” brought back great feedback from the audiences in Thailand and also many other countries.

Earth Pirapat and Mix Sahaphap, who play the leading roles, grow their popularity day by day after the series airing.