After taking a break from filming for a while, some productions restart filming their new TV dramas. 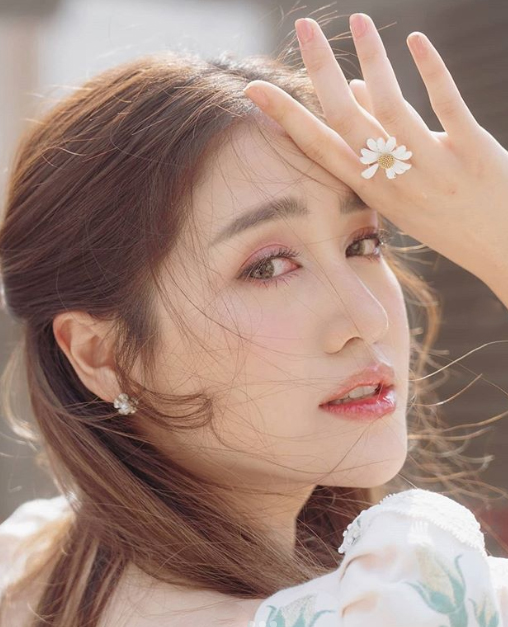 Pim Pimprapa is now filming her new Thai channel 7 TV drama ‘Prom Pissawat’ with Kitkong Khamkrit according to the source. 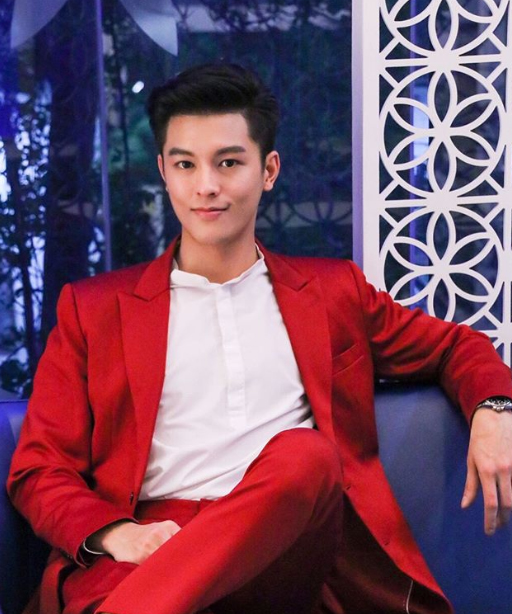 On May 25, Baifern uploaded her photo wearing a school uniform on the official Instagram. She starts filming her new drama ‘Sroi Sabunga’ that she plays a couple with Nine Naphat once again.