Thai actors who are sons of senior actresses

Here is a list of Thai actors who are sons of senior actresses. Jaonaay is the handsome son of the talented actress Pin Kejmanee.

He just shows his great performance in the popular TV series “Bad Genius The Series” alongside Ice Paris, June Plearnpichaya, and Nana Sawanya. 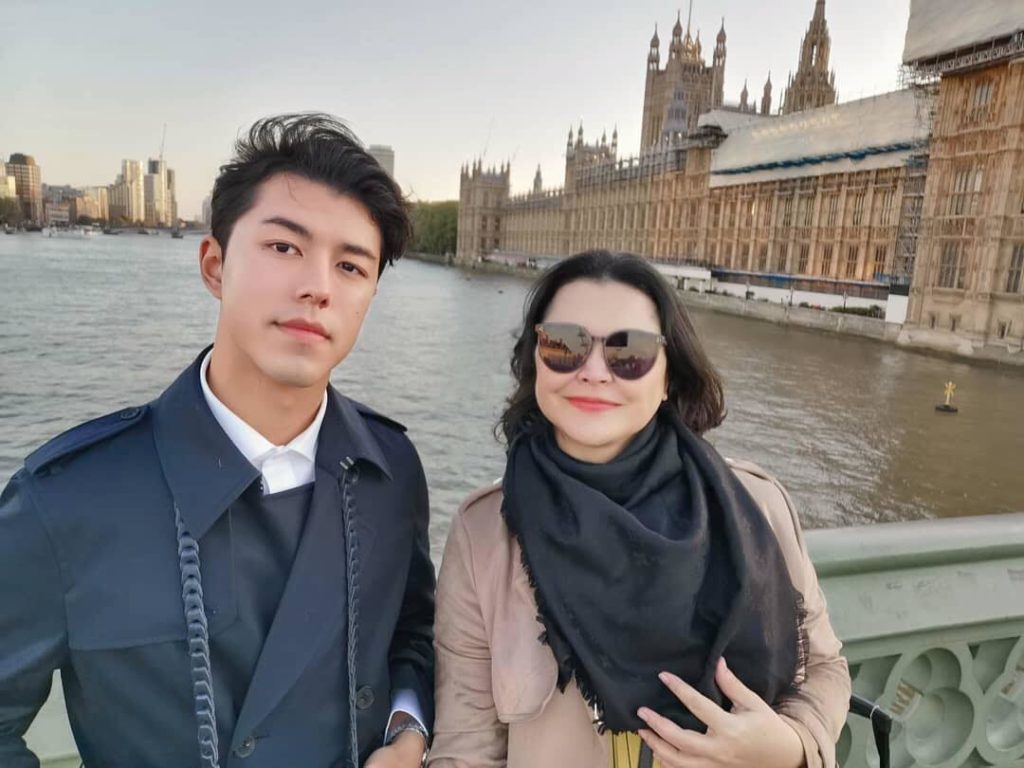 Nine Naphat is a handsome actor in Thai TV3.

He is the son of the senior actress Moo Pimpaka.

Indy Intad is now a free agent. He is showing his acting skill in the Amarin TV drama “Plerng Nang” with Ploy Chermarn.

He is a son of a senior actress Honey Passorn.