Thai Actors Who Have Various TV Dramas This Year

3 Rising Thai actor who have various TV dramas this year and play a couple with talented and beautiful actresses. 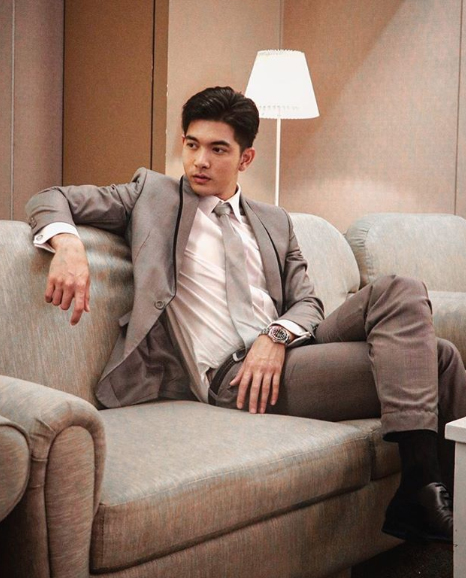 According to the source, he will have another new TV drama ‘Dtagrut Ton’ with Noey Paphada. 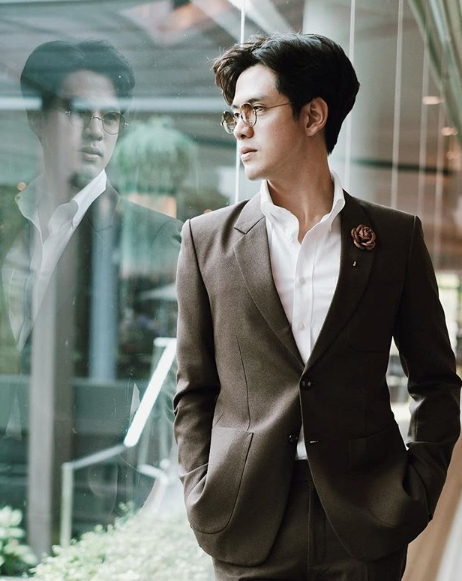 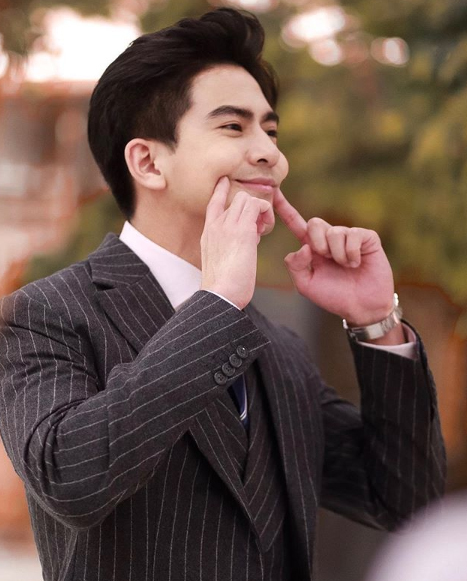 A handsome actor has 2 new TV dramas ‘Fah Fak Ruk’ with Mint Chalida and ‘Kwam Song Jum See Jang’ with Toey Jarinporn. He is scheduled to play a new TV drama with his best co-star Cheer Thikumporn for a TV drama producer Nong Arunosha in 2020.