3 Thai actors who signed a contract with PPTV after they left their old labels.

SEE ALSO: Mik Thongraya Says Bow Maylada Is A Special Person For Him 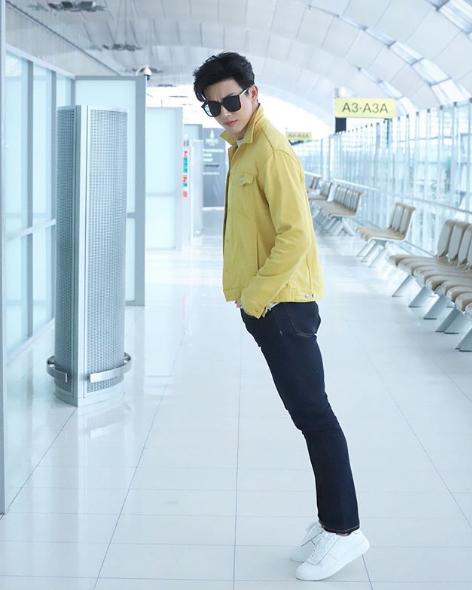 A handsome actor revealed with reporters that he signed a contract with PPTV for 2 years. He is filming 2 new TV dramas ‘Patiharn Ruk’ and ‘Jung Wa Huajai Naai Saard’. Kwan Usamanee signed with PPTV for 2 years after she left Thai Channel 7. She is filming a new TV drama ‘Game Rak Game Payabaht’.

As Kwan Usamanee, Pooklook Fonthip signed with PPTV after she left Thai Channel 7. She is filming a TV drama ‘Patiharn Ruk’ with Dj Push and Son Yuke.