Rising stars who are little sisters of popular actresses

Rising stars who are little sisters of popular actresses.

A rising actress Marina Sadanun is a little sister of Margie Rasri.

She signed a contract with the popular production Broadcast Thai Television.

In early 2020, the actress showed her acting skill in the TV drama “Sorn Ngao Ruk”. 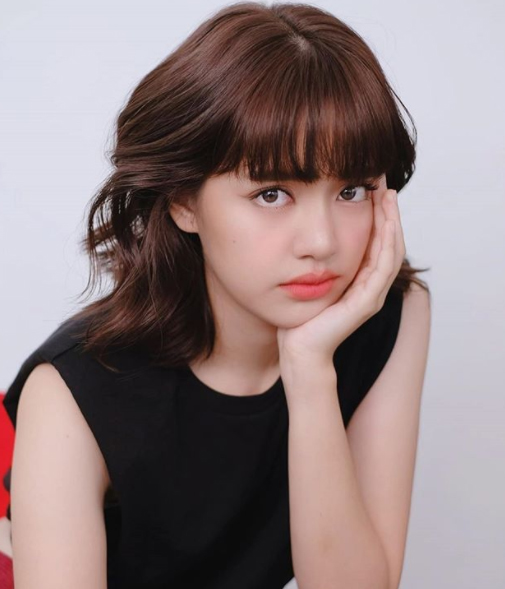 Ploy Ploypailin is a little sister of a talented actress Pim Pimprapa.

She debuted as an actress in 2016 in the sitcom series aired on Thai Channel 7.

This year, she plays the leading lady alongside Mario Maurer in the new film “Low Season”.

Ploy becomes a free agent after her contract with Thai Channel 7 has expired. 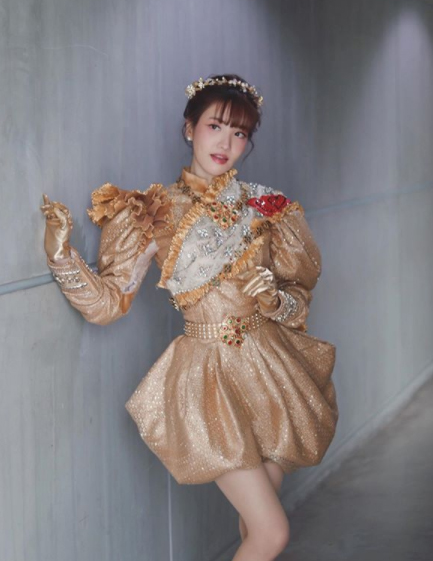 Grand Kornpassorn is a little sister of a talented actress Grace Kanklao.