The following are Thai actresses who debuted in Boran Lakorn.

SEE ALSO: Handsome and young actors with their beautiful girlfriends 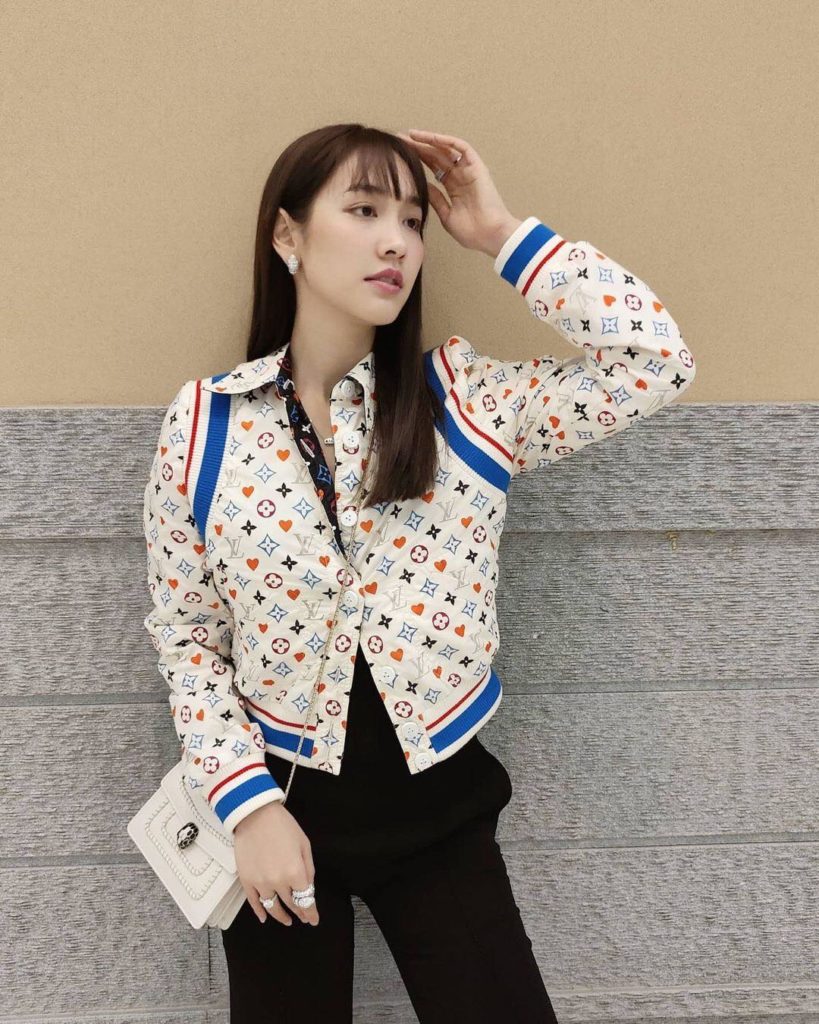 She debuted as an actress with Boran Lakorn “Pla Boo Thong” 2009.

With her performance in this drama, Min Pechaya was well-known as a rising actress. 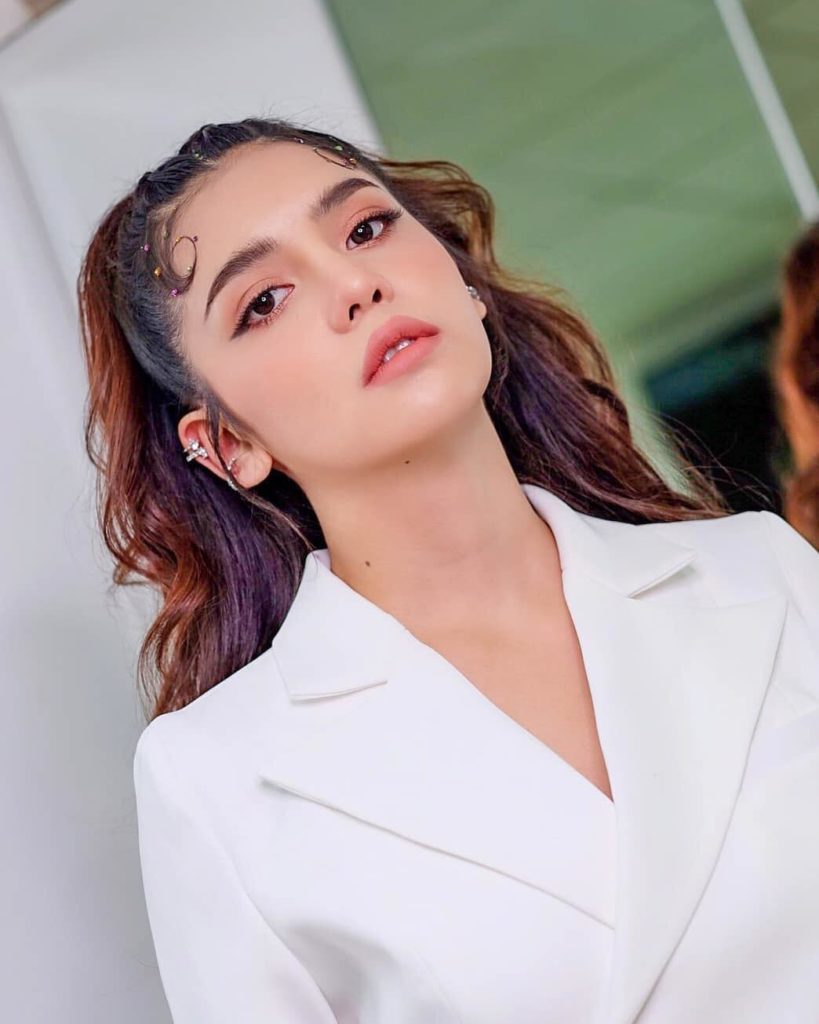 This year, she will have 3 new dramas “Katha Singh”, “Rarng Ruk Prang Jai”, and “Buang Wimala”. 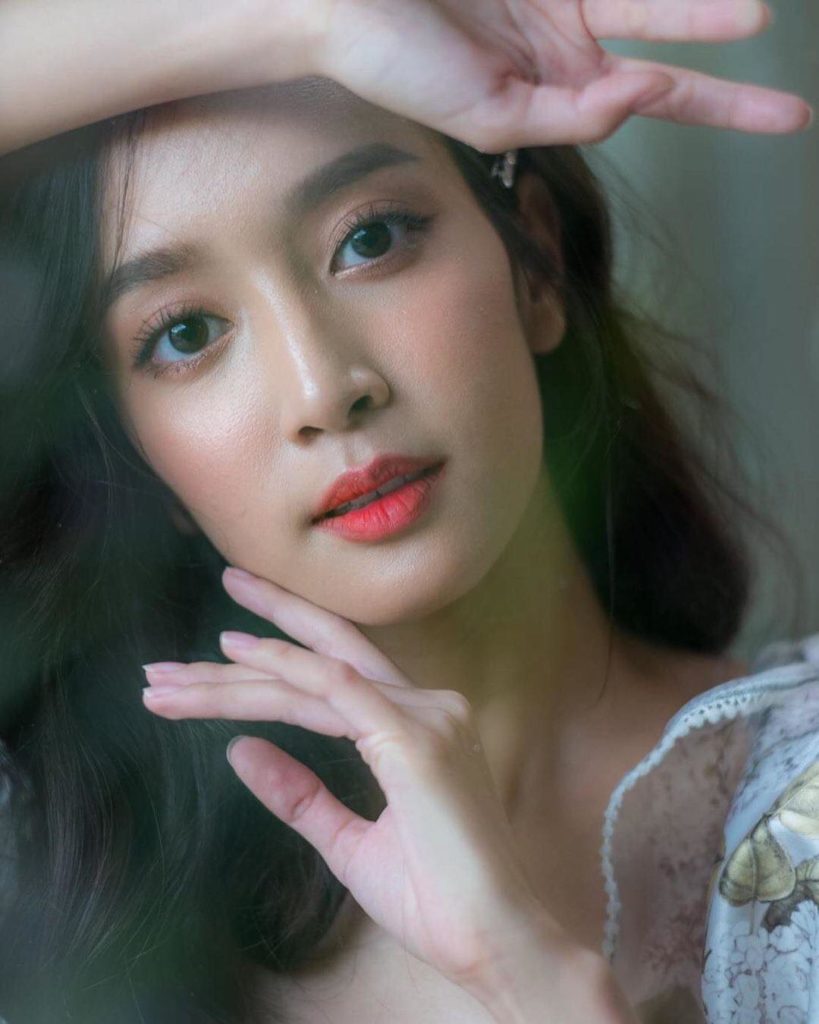 She debuted as an actress in “Si Yod Kuman” in 2016 as Pupe Kessarin. 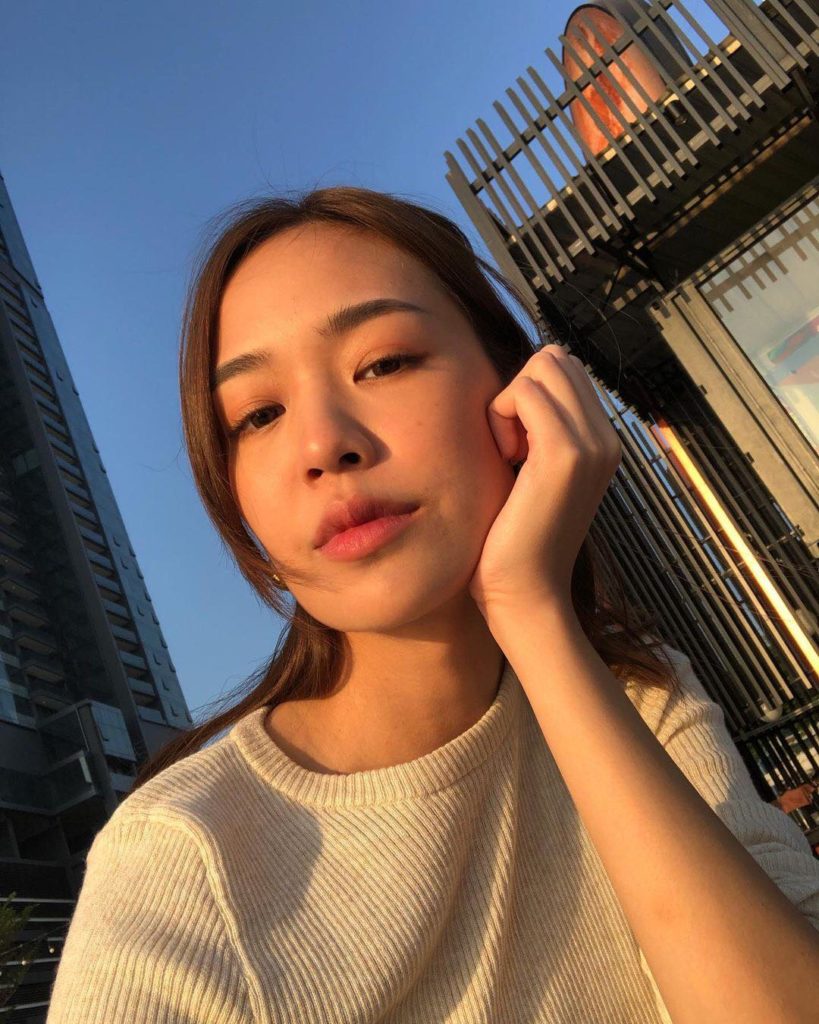 She played the leading role in the 2012 Boran Lakorn “Chaiyachet” on Thai channel 7.

Yam Matira became the actress on Thai TV3 in 2013.

She is filming 2 new dramas “Petchakard Jun Jao” and “May December Romance” now.