In the first half of 2022, many Thai actresses opened up that they broke up with their boyfriends.

Giving an interview with reporters, Mo Monchanok reveals that she breaks up with V Chirawat.

She has been dating him for only a year before she ended her relationship with him.

The actress says that she and her ex-boyfriend are still friends. They sometimes talk to each other.

Mo Monchanok gives a reason that she and her non-celebrity ex-boyfriend don’t get along well. That’s why they split up.

Attending the opening ceremony of her new drama “The Sc4mmer Game”, Kao Supassara states that she broke up with Chao Chaovalit after 3 years of dating.

The actress says that she and her boyfriend split up because they have different lifestyles. 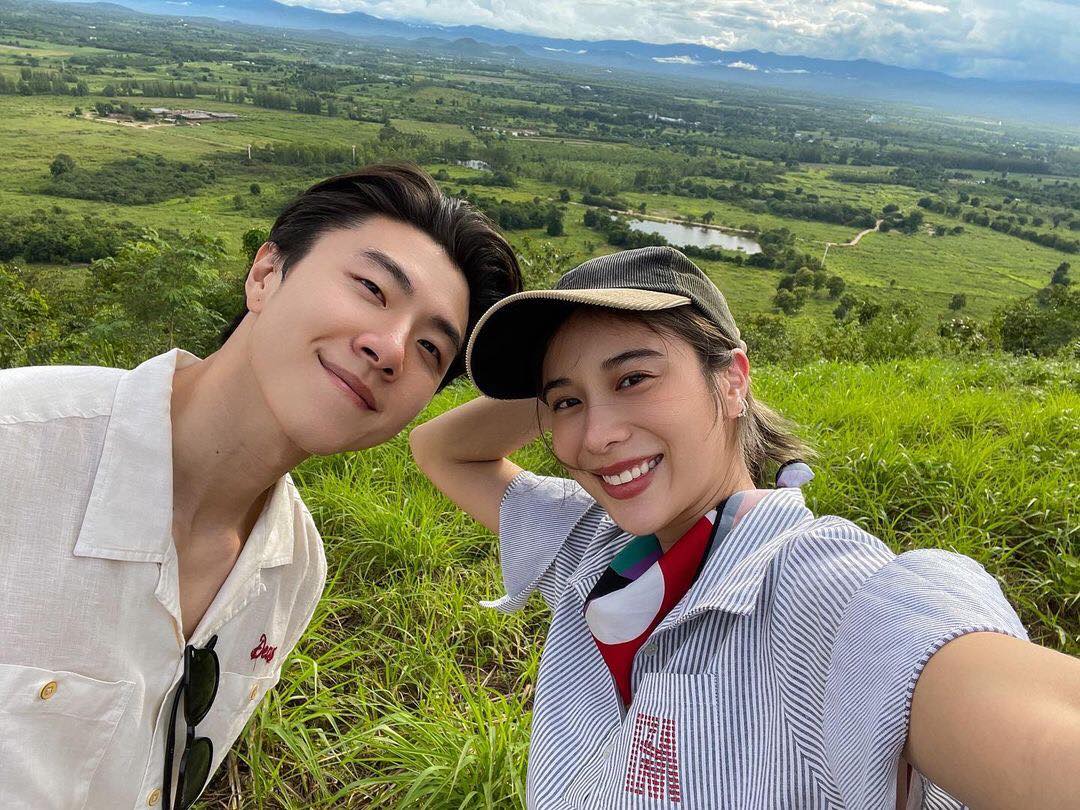 After having been in a relationship with Nong Thana for 2 years, Pearwah Nichaphat opens up that she broke up with him on March 19.

She and her ex-boyfriend split up because they don’t get along well.