9 Popular Thai actresses who left Thai Channel 7 after the contracts have expired.

Fans of Thai channel 7 surprised after hearing the recent news of Kwan Usamanee and Pooklook Fonthip leaving the channel after their contracts ended.

From 2008 to 2018, there are 9 popular Thai actresses have left the channel and let check out the list below. 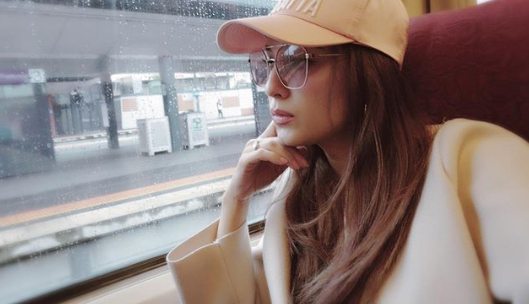 9. Pooklook Fonthip (2018) | The news says she will sign a contract with PPTV

Who is your favorite Thai Channel 7 actress?