Every year, Thai Channel 7 actresses decide to leave the channel after their contracts have expired and become freelance celebrities or sign with other channels.

SEE ALSO: Kimmy Kimberley Admitted That She Has Talked With Mark Prin About The Future Wedding

We will show you 7 Thai famous actresses with their last TV dramas before leaving the channel. 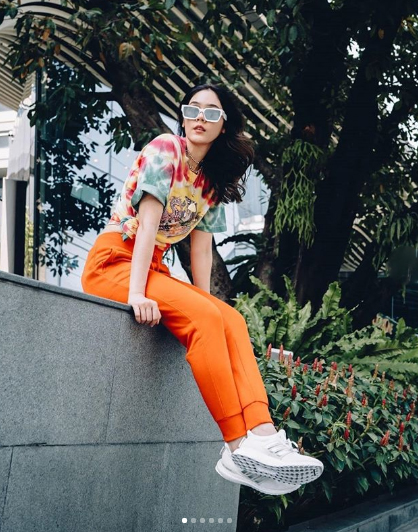 She has many popular TV dramas but her last TV drama with Thai Channel 7 was ‘Dao Peuan Din’, which she played as Nang Rai. The actress is a queen of TV drama. Her last TV drama with the channel was ‘Sen Tai Salai Sode’ in 2011. This year, she is back to play a TV drama for Thai channel 7 with a new drama ‘Plerng Sanaeha. 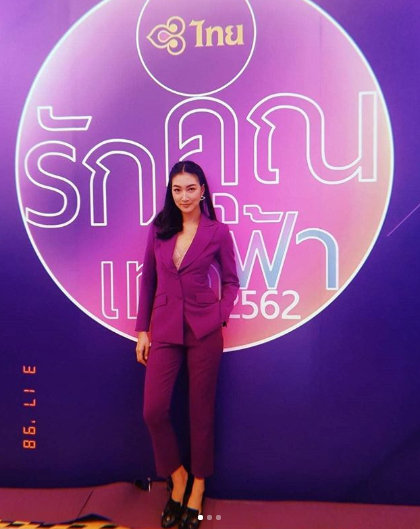 Before leaving the channel, Poo played a TV drama ‘Khon La Lok’ with Cee Siwat in 2015. Many people surprised when she left the channel. Her last drama with Thai channel 7 was ‘Nang Chada’, which got great feedback and high viewership ratings. 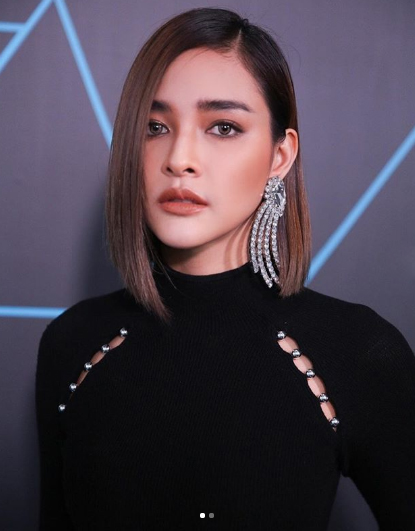 The actress just left the channel and signed a new contract with PPTV instead. Her last drama ‘Nang Thip’ playing with Om Akapan and Min Pechaya was aired in late 2018. She left the channel at the same time with Pooklook Fonthip. Her last drama ‘Fai Hima’ to air soon on Thai channel 7 after a TV drama ‘Pachara Montra’ finishes airing.