SEE ALSO: 5 Thai actresses are the most popular hashtags on Instagram right now 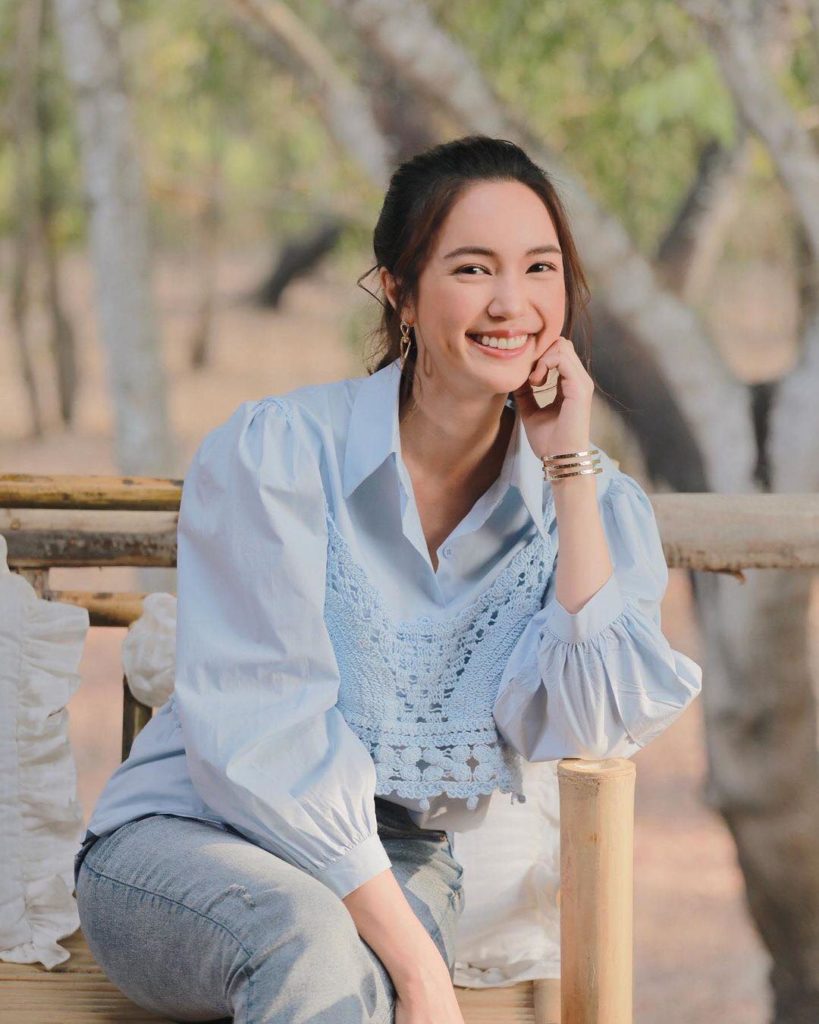 Pop Thagoon is one of her great co-stars. She played a couple alongside him in “Khun Mae Suam Roy”.

Also, Pon Nawasch is another great co-star of her. They became a shipped couple after starring together in “Tra Barb See Chompoo”.