SEE ALSO: Thai TV dramas that expected to air in the second half of 2020 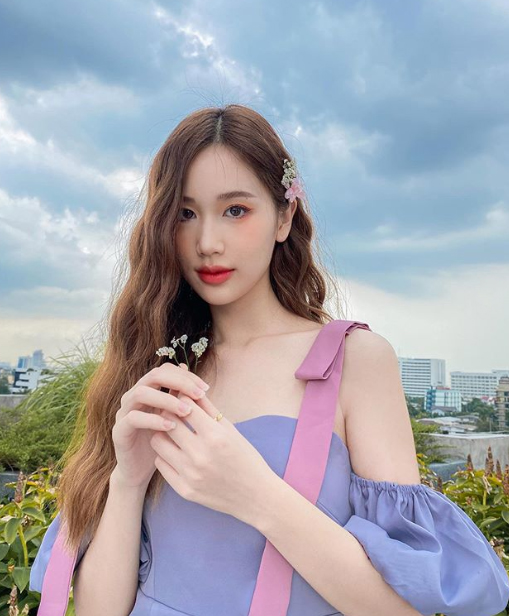 This year, she just showed her acting skill in the new TV drama “Angel Beside Me” alongside Jaylerr Krissanapoom. 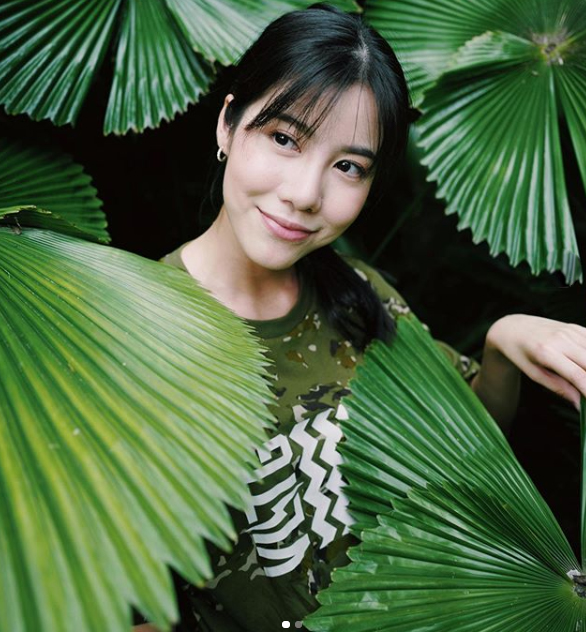 Esther Supreeleela’s father is Thai and her mother is Malaysian. She is currently in a relationship with Ken Phupoom.

Zom Marie is a popular singer-actress who is half Thai – French.

Also, she is now a famous YouTuber who has many fans.