Thai actresses got great feedback with their performance in the new dramas and series. 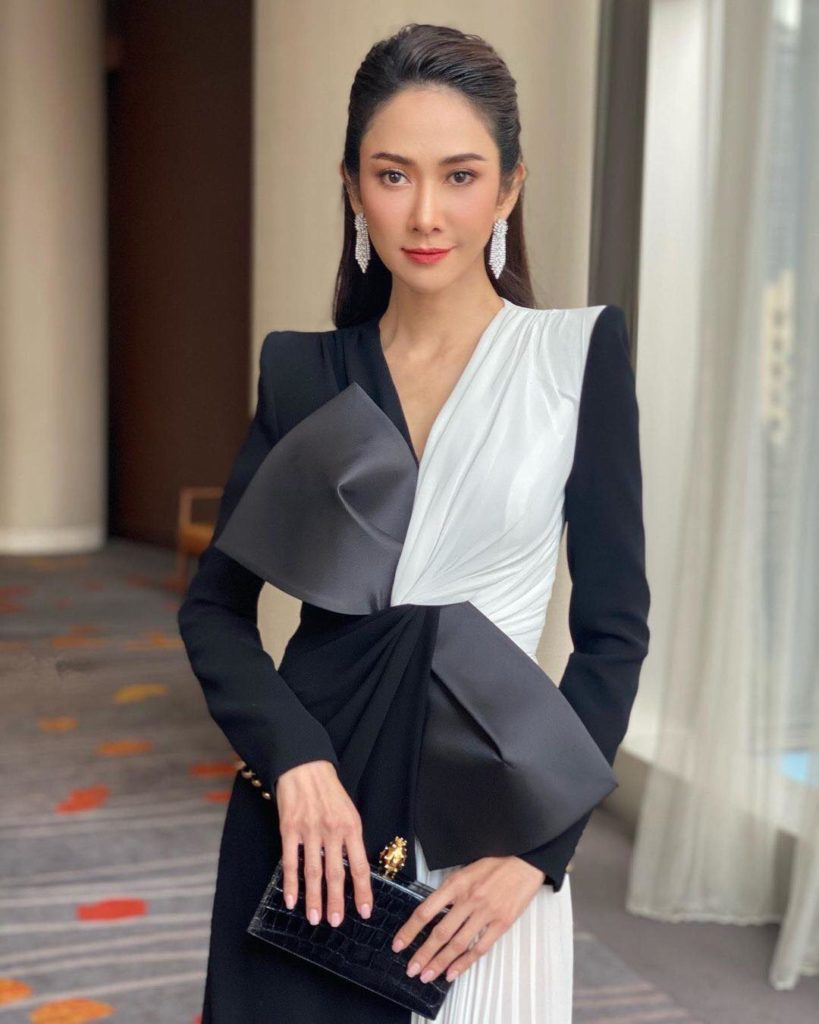 She got very great feedback from the audience for her performance. 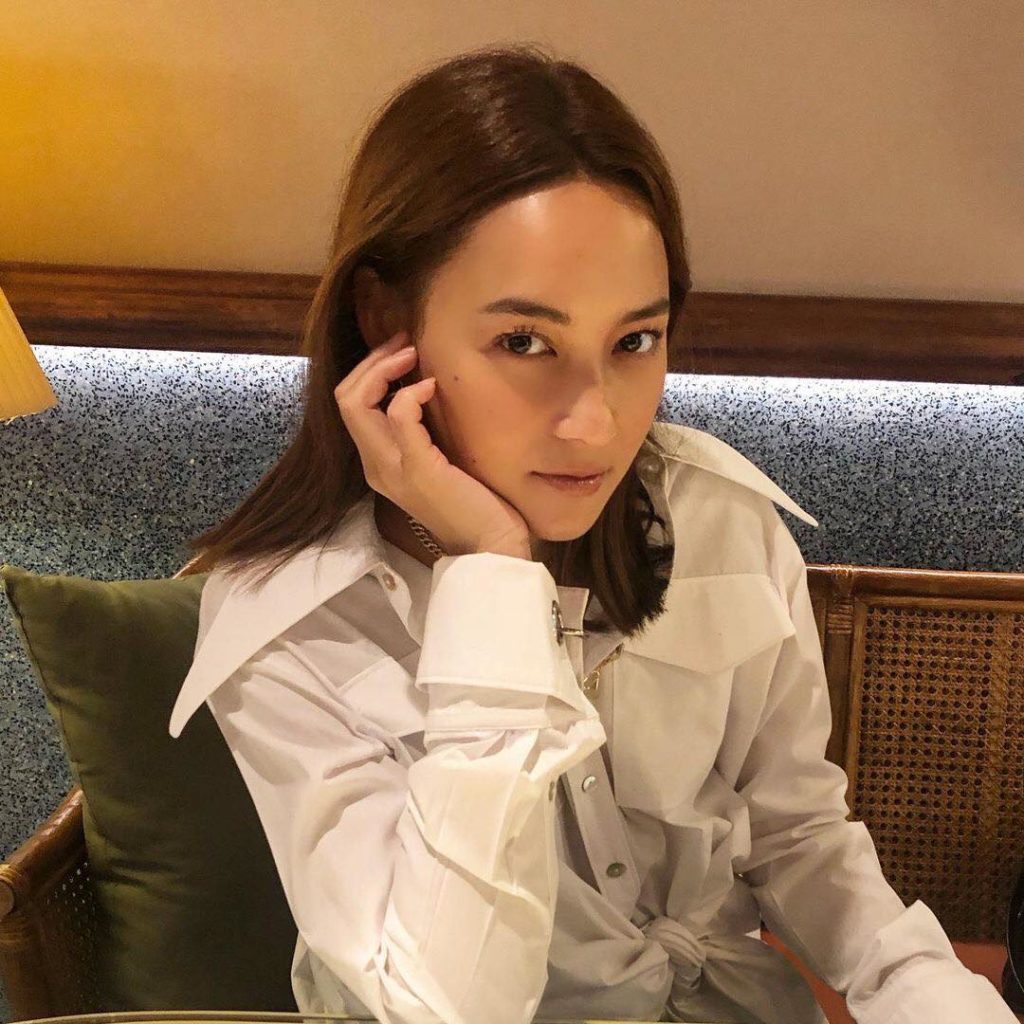 In this comedy-drama, she played a couple with Kratingg Khunnarong.

The first and second episodes of this drama scored ratings of 2.8 and 3.0 percent. 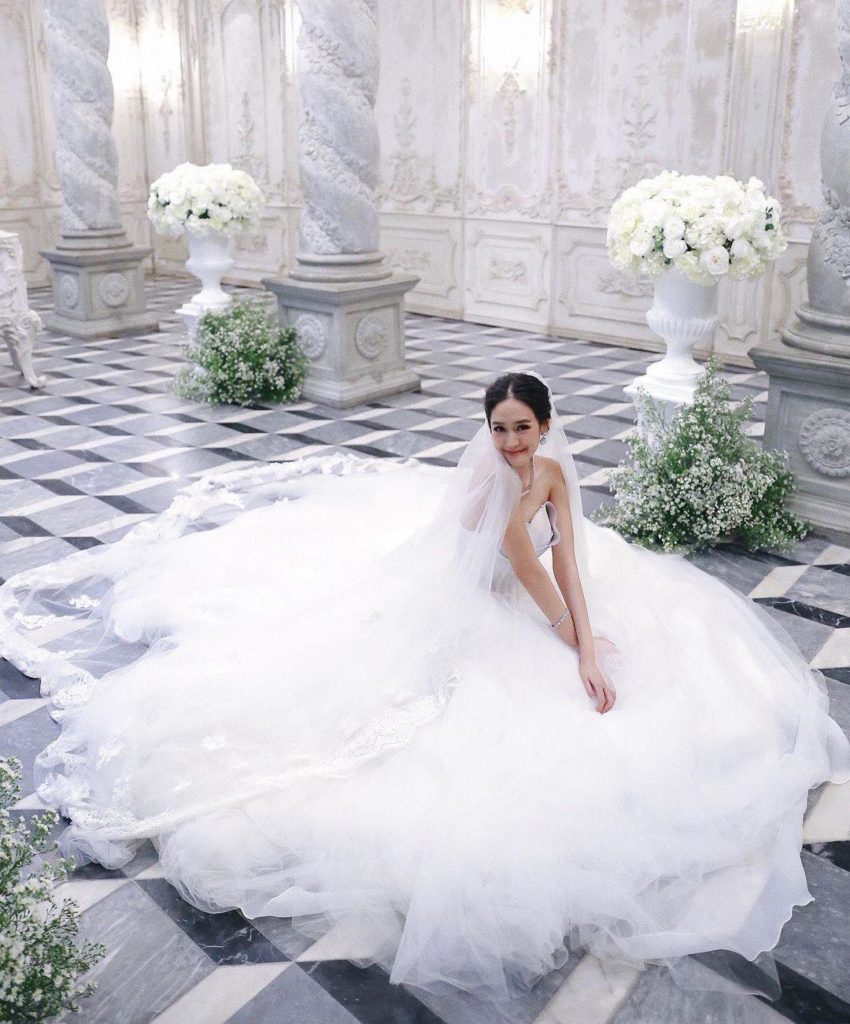 Also on the list, Pie Rinrada is back with a new drama remake “Mia Jum Pen”.

She played the leading role in this drama alongside Mai Warit and they have great chemistry.

The actress also got good feedback from the audience for her role in this new drama.