According to the interview with reporters, various Thai actresses are seeing non-celebrity men.

SEE ALSO: Bow Vanda’s Son Grows Up To Be A Handsome And Lovely Boy 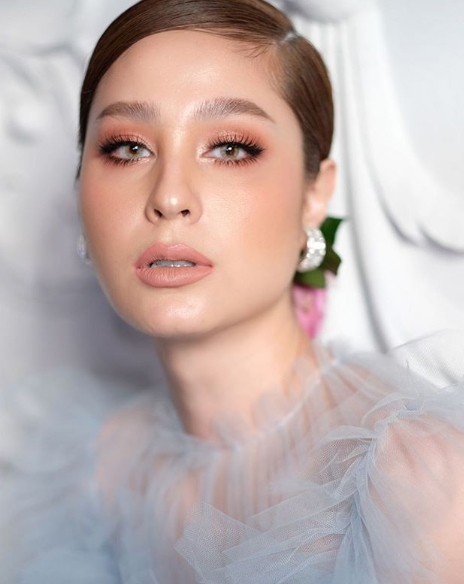 On 14 August 2019, Kwan Usamanee had an interview with reporters and admitted that she was currently seeing a normal guy. She adds that he is older than her but isn’t a celebrity.

Hope to see them tie a knot with their non-celebrities soon. 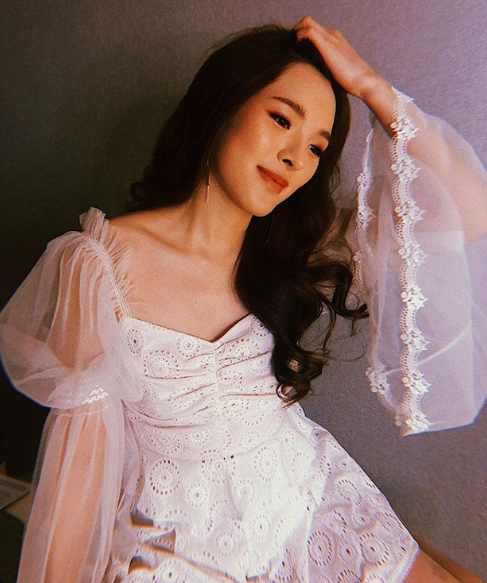 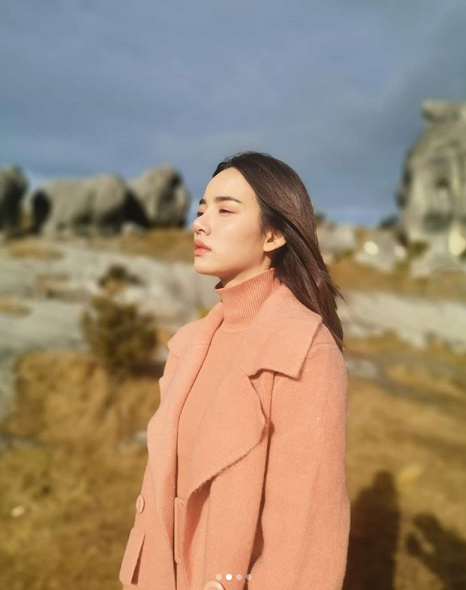 Why Do Thai Actors Become Free Agents After The Contracts With Their Labels Expired?

Here are Thai actors who have the same managers