Thai Actresses Who Have Many Popular TV Dramas

Getting good feedback and high ratings are a great honor for Thai actresses while their drama broadcast on the television. We will show you Thai actresses who have many popular TV dramas below. 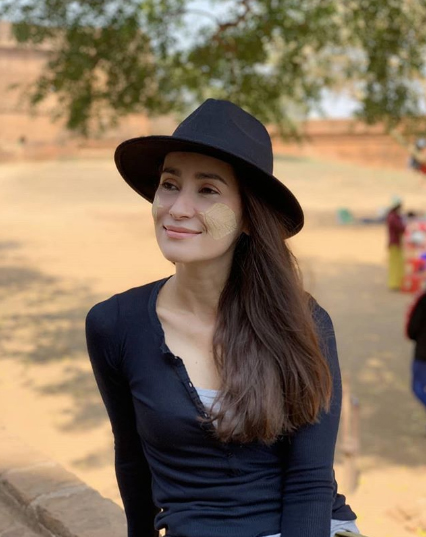 She played 43 TV dramas and 30 of them were popular and got great feedback from the audiences. 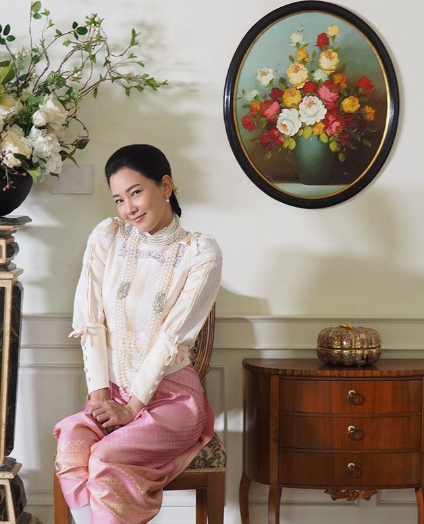 12 of her dramas were aired on the television and 5 of them got high ratings with good feedback from fans.