After working in the Thai entertainment industry for many years, these talented actresses have turned to be TV drama producers. Here are the new TV dramas that these actresses will produce.

SEE ALSO: 9 Things You Have Never Known About Boy Pakorn

She has produced many popular TV dramas for Thai TV3 since 2014 including Ab Ruk Online, Likit Ruk: The Crown Princess, Samee Tee Tra, and more.

Now, her new TV drama ‘My Husband in Law’ starring Mark Prin and Mew Nittha is broadcasting on Thai TV3.

Soon, she will produce a new drama and Mario Maurer is cast as the lead. 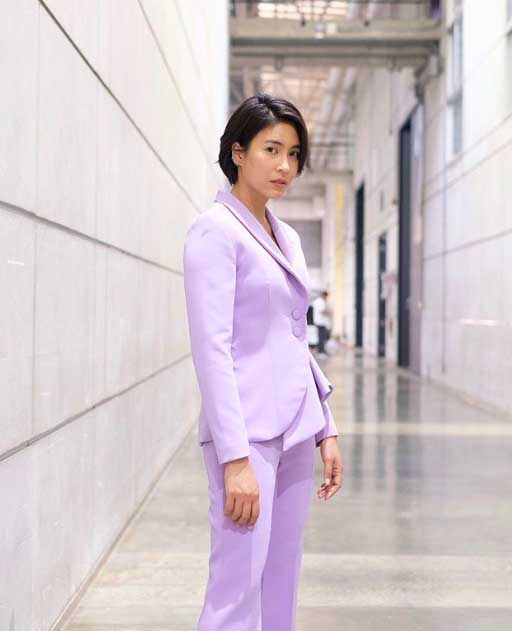 The actress just turned to be a producer this year. She will make a TV drama ‘Jangwa Huajai Nai Saat’ with the performance of Dj Push and Mai Davika. The drama will air on PPTV. 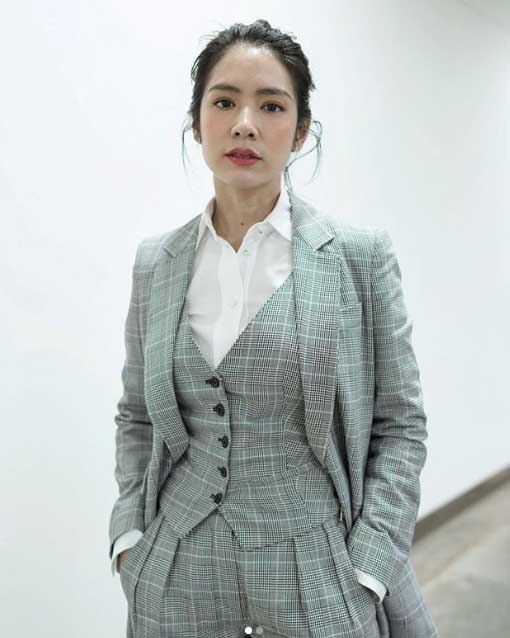 Donut Manatsanun turned to be a TV drama producer in 2017 with a TV drama ‘Duen Pradab Dao’.

This year, she will produce a new drama ‘Ruk Tae Kae Kerd Korn’ with the performance of Tanin Manoonsil, Yam Matira, and Ryu Vachirawich.