Thai actresses who are the queen of comedy TV dramas and films. 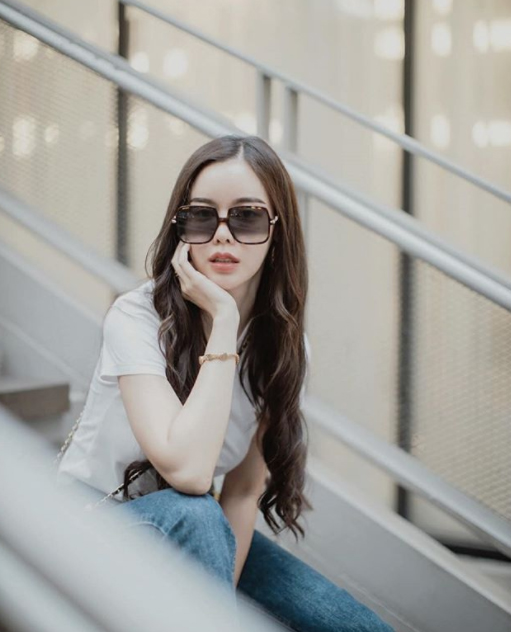 Ice Preechaya is well known for her roles in the comedy films “ATM Er Rak Error” and “I Fine Thank You Love You”.

She is one of the queens of comedy films in the Thai entertainment industry. 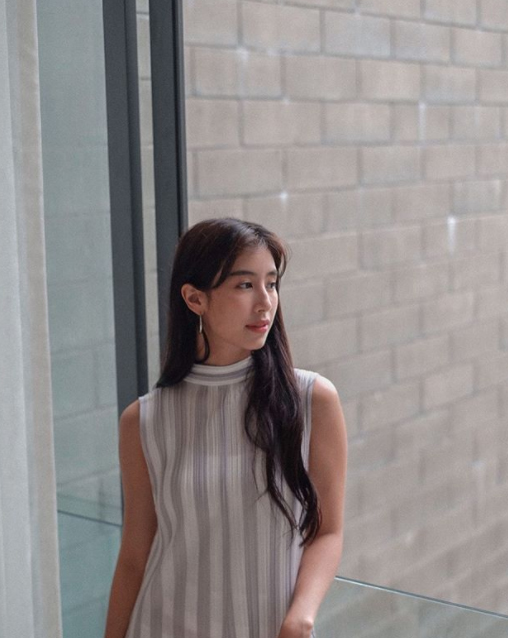 In 2019, she played a comedy movie “Friend Zone” with Nine Naphat. Pok Piyatida is another popular queen of comedy TV dramas.

In the past, she played a lead in comedy TV dramas “Ruk Tae Zaab Lai”, “Mee Pieng Ruk”, “Kaew Klang Dong”, and many others.

9 Thai Channel 7 drama remakes that will premiere in 2021