According to the source, these Thai actresses restart filming their new TV dramas. 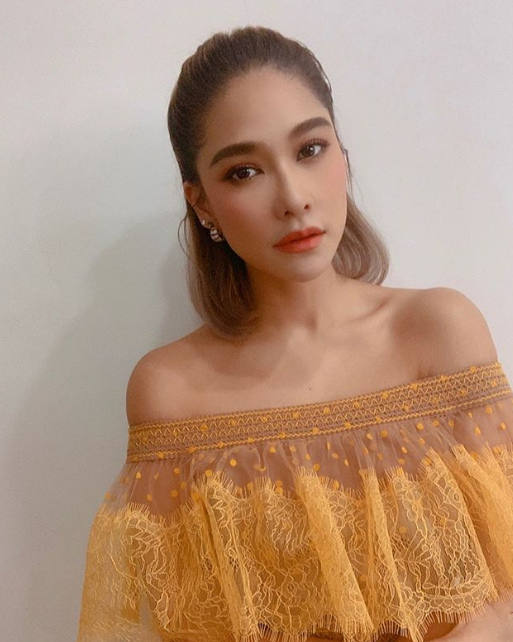 In the drama, she plays the leading actress alongside Sam Yuranunt, Indy Intad, and Peter Corp Dyrendal.

In the drama, she plays alongside Pon Nawasch and Ice Panuwat.