7 beautiful Thai actresses who married millionaires or billionaires and have happy families.

SEE ALSO: Anne Thongprasom and other two actresses played the TV dramas for Thai Channel 7 before moving to Thai TV3

Nune Woranuch got married to Todd Piti in 2009. They met each other because his company sponsored for a beauty pageant contest which she was a host. 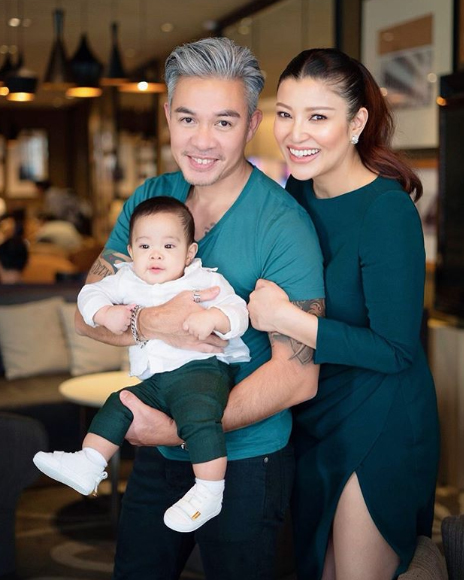 Amiee got married to James Jirayuth in 2015. They have a son now. 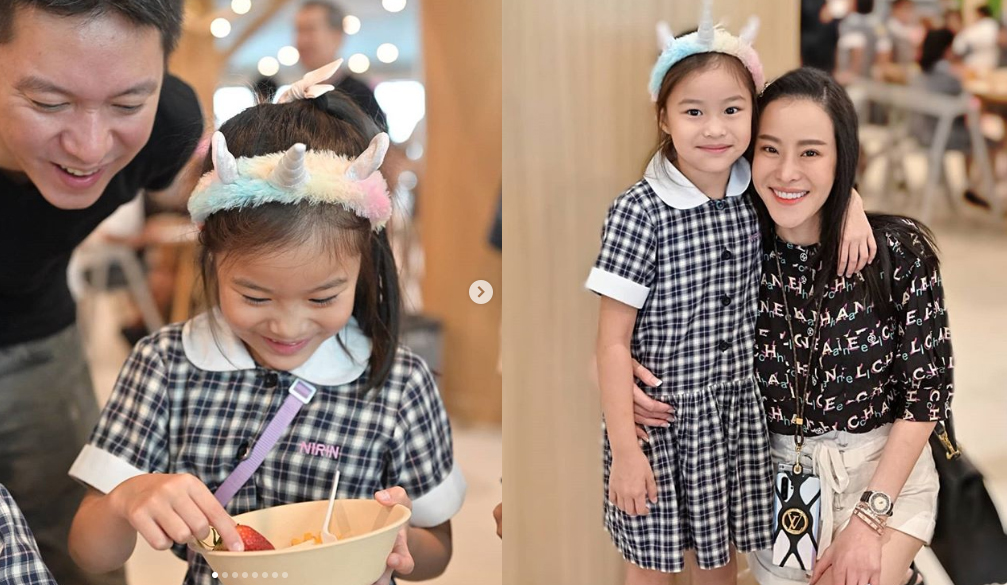 Ning Panita tied a knot with Jin Jarin on 19 December 2011. She has a lovely daughter named Nong Nirin. 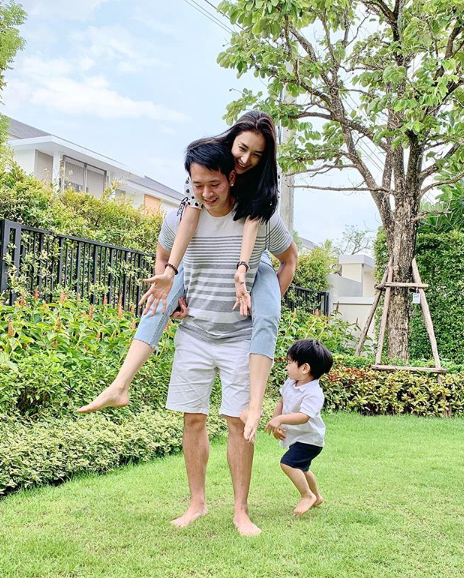 A beautiful actress and her handsome boyfriend Arm Maneechy tied a knot on 03 September 2016. Noey Chotika has a lovely son named Nong Akin. 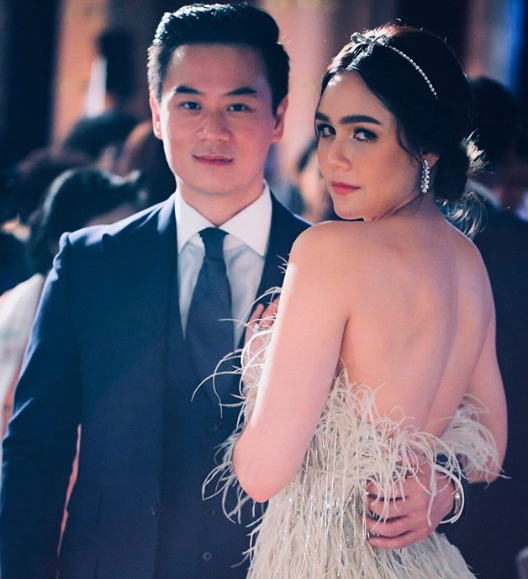 She got married to Nott Vitsarut on 10 May 2015. Chompoo Araya got twin baby boys now. 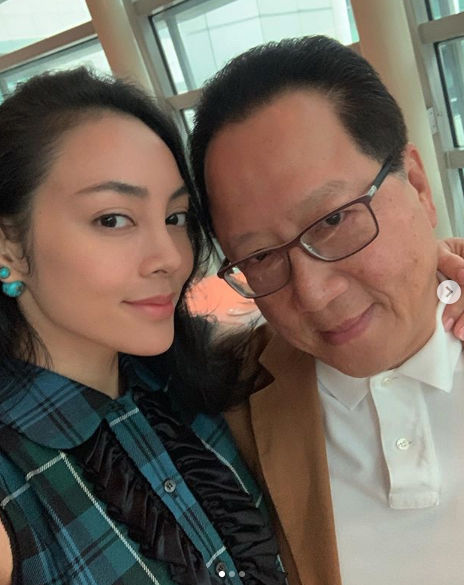 Margie Rasri tied a knot with Pok Passakorn on 24 December 2017. They also have twin babies.