Thai actresses with their rapper husbands and boyfriend

3 Thai actresses with their rapper husbands and boyfriend. 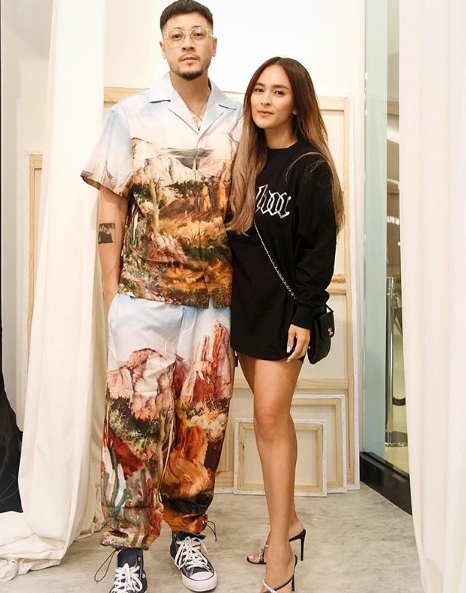 Nana Rybena got married to a popular rapper Way Thaitanium in 2010. They have twin babies boy and girl.

She is a best friend of a popular actress Janie Thienphosuwan. 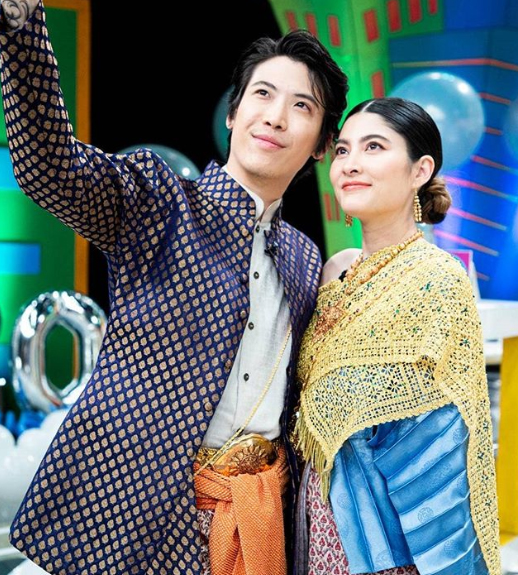 Margie Rasri married to Pok Passakorn on December 24, 2018. They have been in a relationship for 4 years before getting married.

Also, they have twin babies named Mika and Mia.

A beautiful and talented actress Prang Kannarun is dating a popular rapper Tong Twopee and they’re so sweet.

12 Thai star couples who stay friends after breaking up