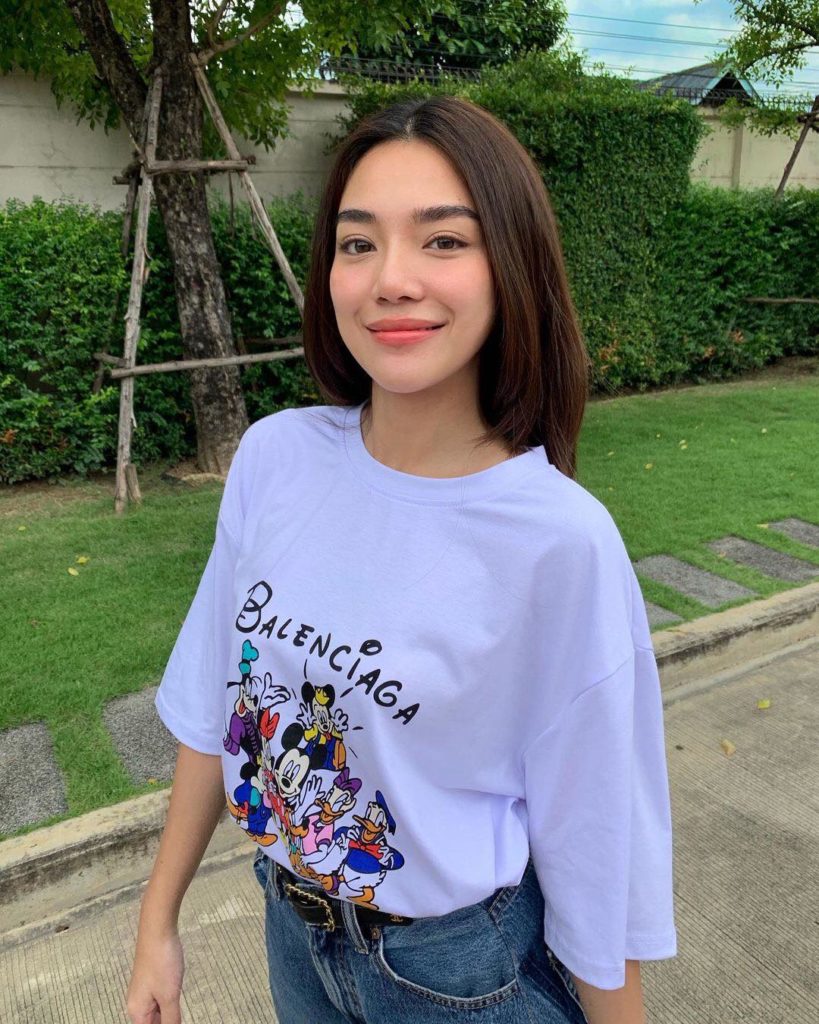 She has played a supporting role in various TV dramas.

The actress grows her popularity when she plays ‘Mae Ying Junward’ in the 2018 massive hit Thai TV3 drama “Buppesunnivas”.

She debuted as an actress with the leading role in the 2018 Thai TV3 drama “Mr. Merman”. 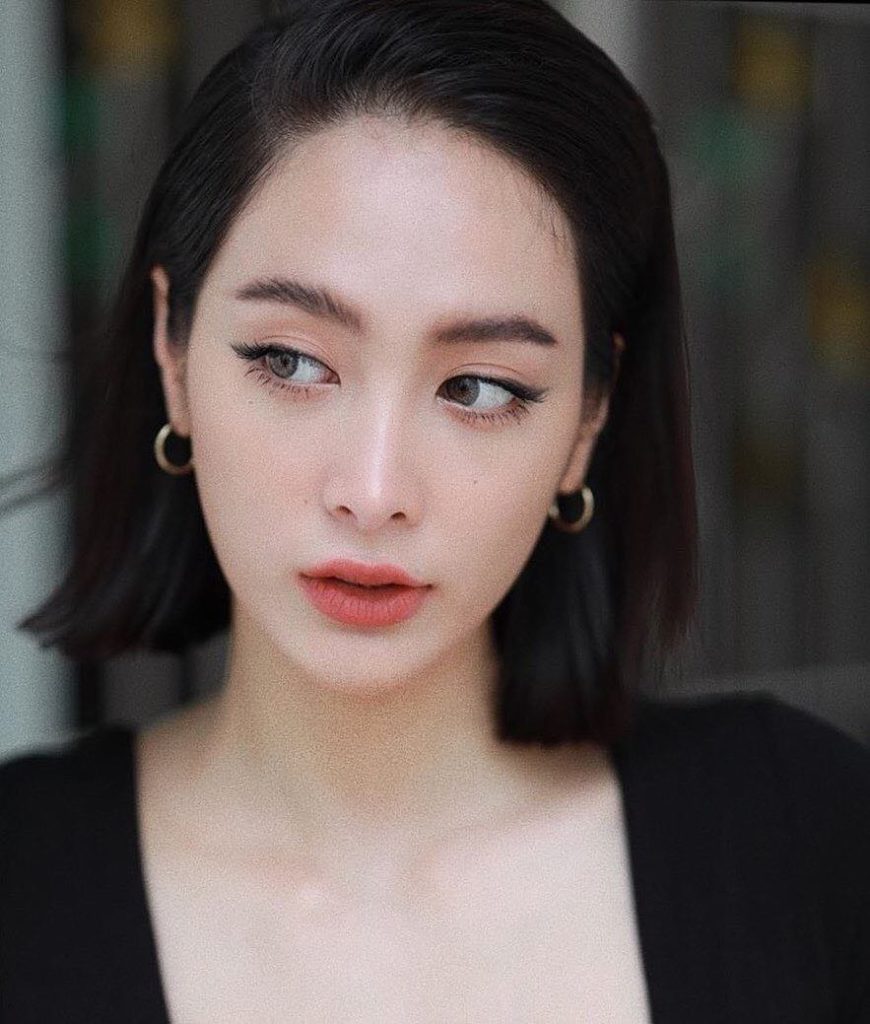 Pear Pitchapa is a great actress under Thai TV3. She has played several dramas with villain characters.

The actress grows her popularity rapidly when she plays ‘Pilai’ in the massive hit 2019 TV drama “Krong Karm”. 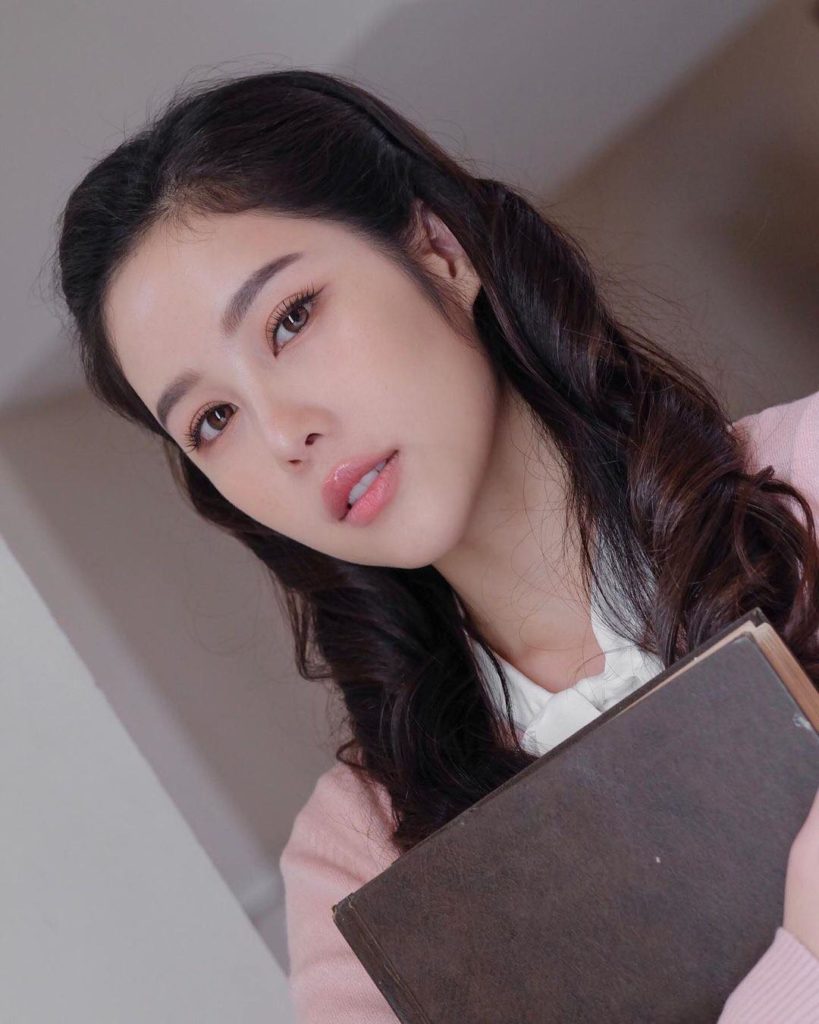 Ben Raviyanun has shown her great acting in many popular ONE 31 dramas.

She is well-known after playing the 2014 popular TV drama “Songkram Nang Ngarm”.