SEE ALSO: 5 Thai Actors Who Have Good Chemistry With All Actresses 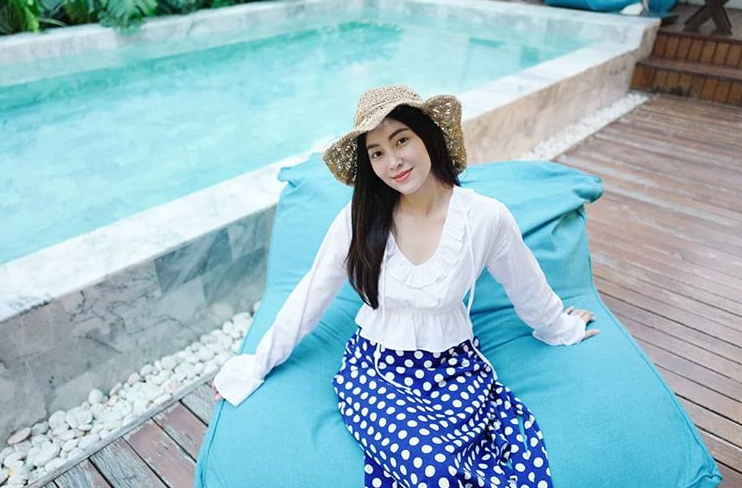 She immediately becomes a top actress after a big hit TV drama ‘Buppesunnivas’ aired on Thai TV3. The actress earned a lot of money from advertisements and events last year. 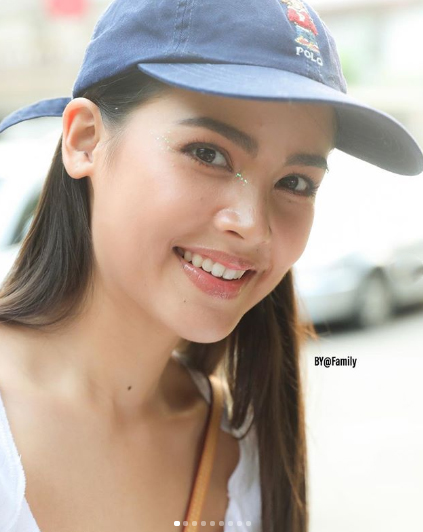 The actress is so lovely and has many fans to support her works since she just starts working in the industry. Her popularity is growing day by day and she has noticed by the media in other countries like America and Taiwan. 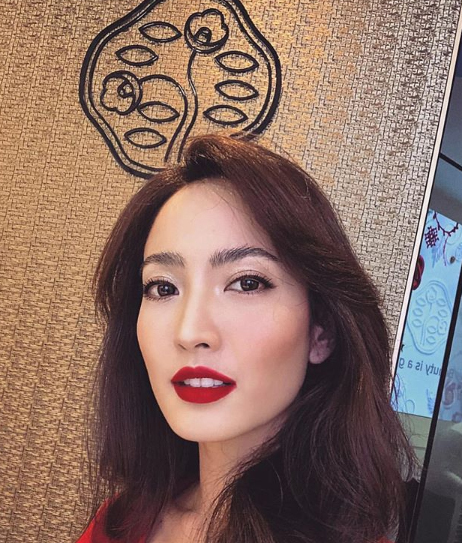 After a big hit TV drama ‘Nakee’ broadcasted on Thai TV3, the actress’s popularity grows rapidly. She continues having new TV dramas and many other works like advertisement and event. 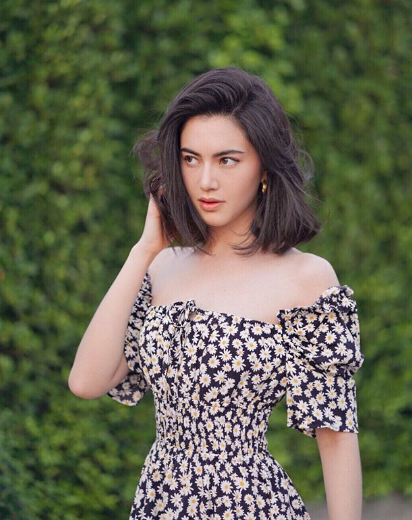 She succeeds playing both TV drama and movie and has an opportunity working with several international brands. 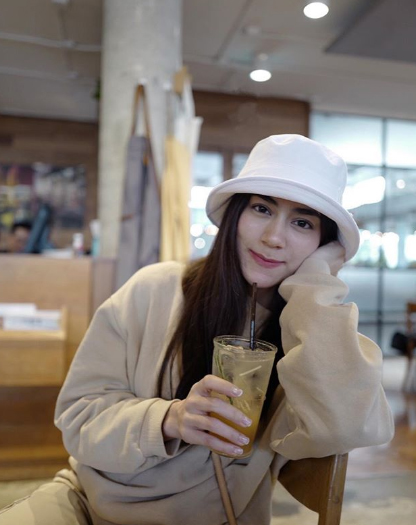 Her popularity continues growing and has the opportunity to work with some international brands. In Thailand, she also has many advertisements and events.