Popular Thai actresses who played the villain characters in the new 2021 Thai dramas. 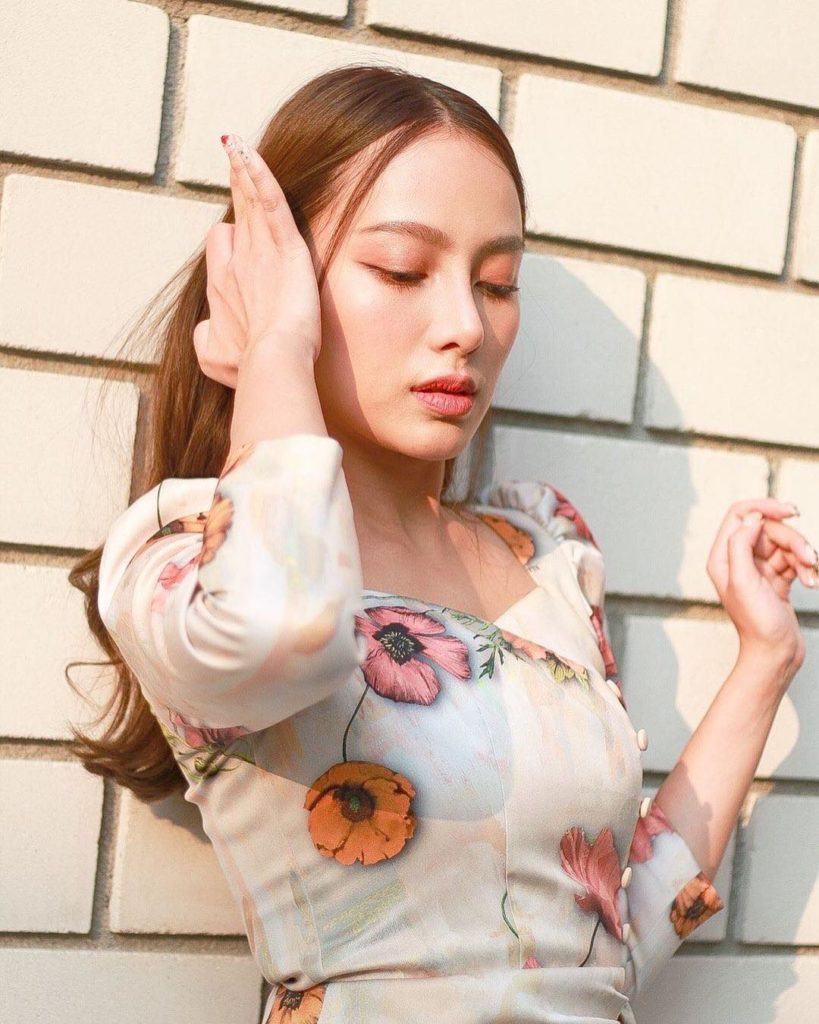 According to the source, Preaw Tussaneeya will play a villain character in the new Thai channel 7 drama “Buang Wimala” with Mik Thongraya and Pupe Kessarin. She will play a villain character in the new We TV drama remake “Mia Luang” alongside New Wongsakorn and Tak Bongkod.

Cheer Thikumporn reportedly will play a villain character for the first time in the new ONE 31 drama “Leh Luang”.

Jes Jespipat and Pooklook Fonthip take the leading roles in this drama.