Thai actresses with their most challenging roles in the dramas. 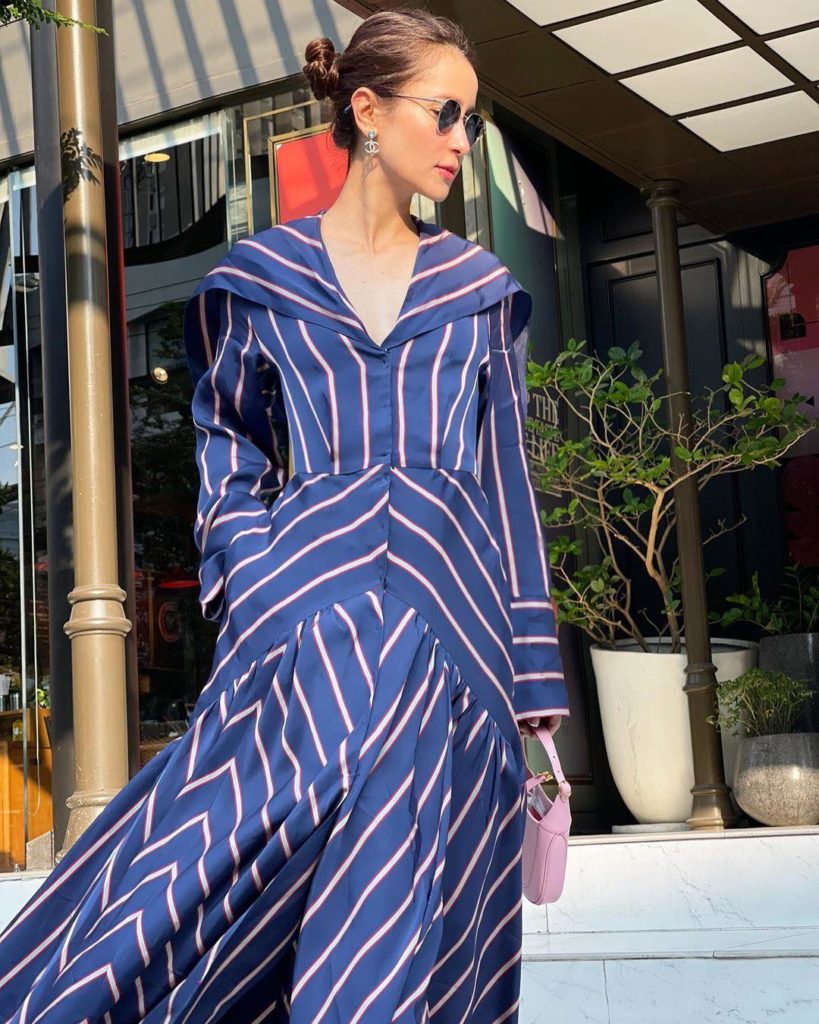 Her most challenging role was ‘Narin’ in “Sawan Biang”.

She was the most talk-about actress at that time when she played the leading role in that popular drama. 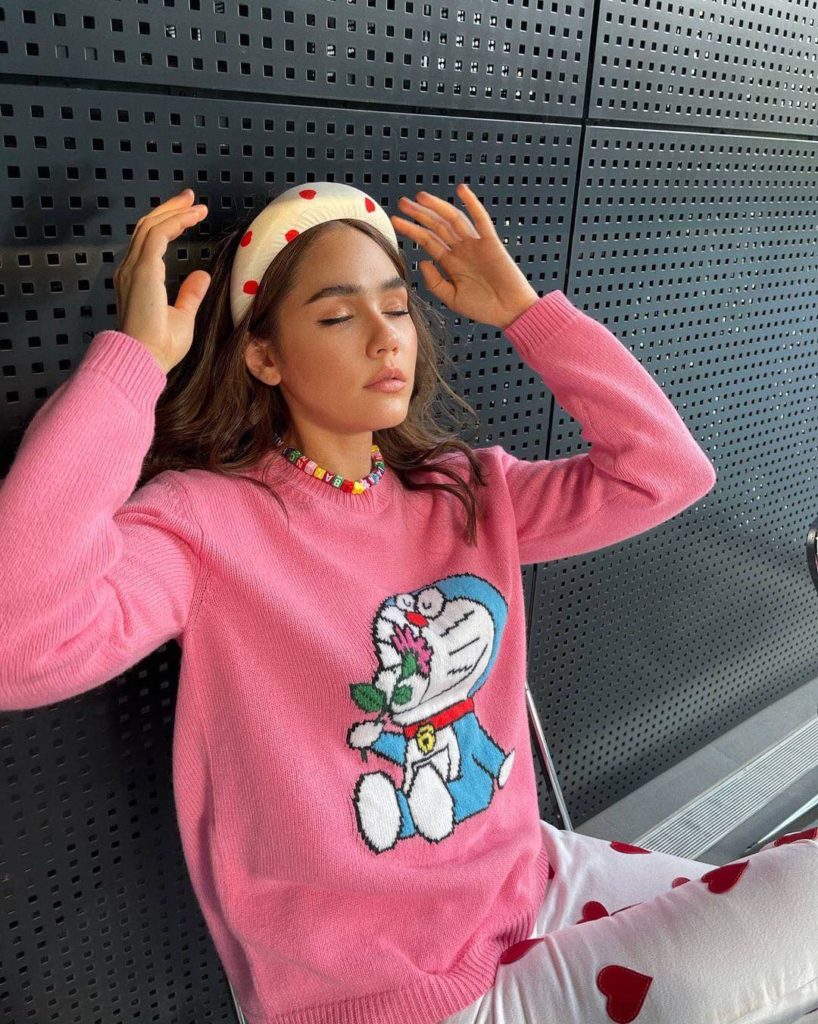 Her performance in this drama caught the audience’s attention so much. She has played various popular dramas. Her most challenging role was ‘Downel’ in “Mae Ai Sa Eun”. 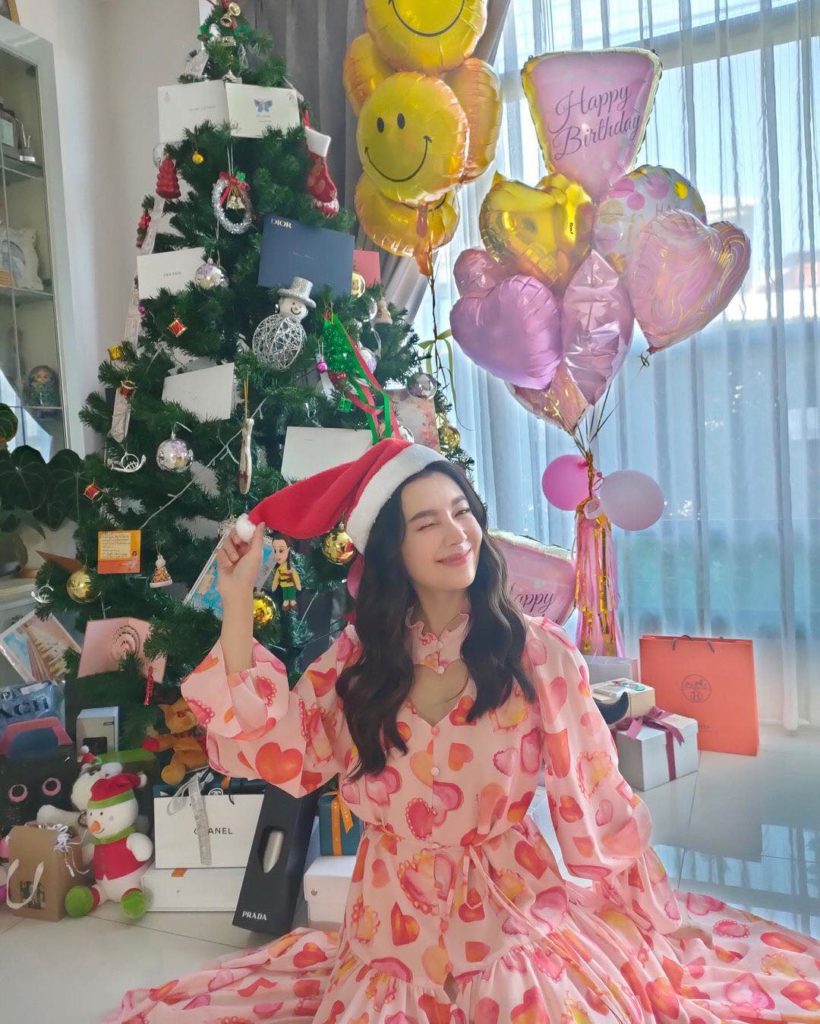 She did a great job and grabbed the audience’s attention in Thailand and many other countries. 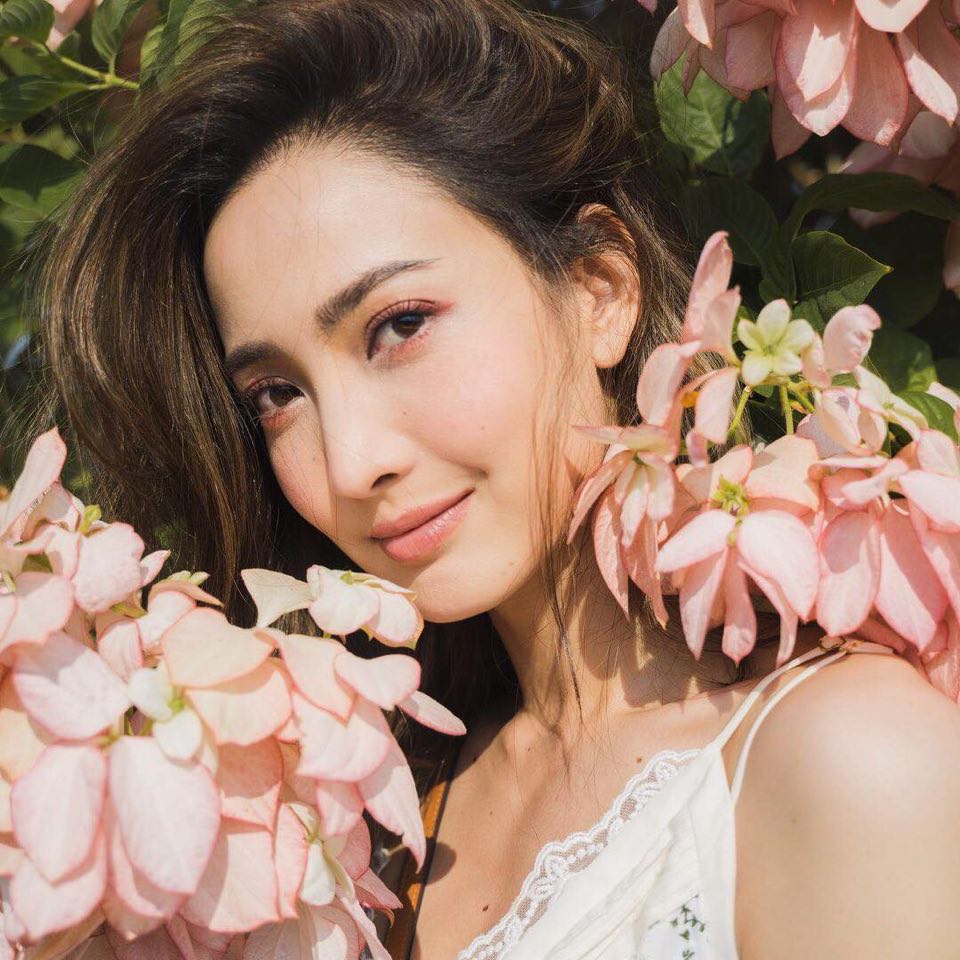 With her powerful performance in “Nakee”, Taew Natapohn becomes another top actress.

Her crying scene is remarkable and touching.

Her performance is awesome and unforgettable.

She becomes a popular actress after starring in this drama.